Blockstack’s securities offering is designed to be open to everyone. Even Harvard’s getting in on the fun. 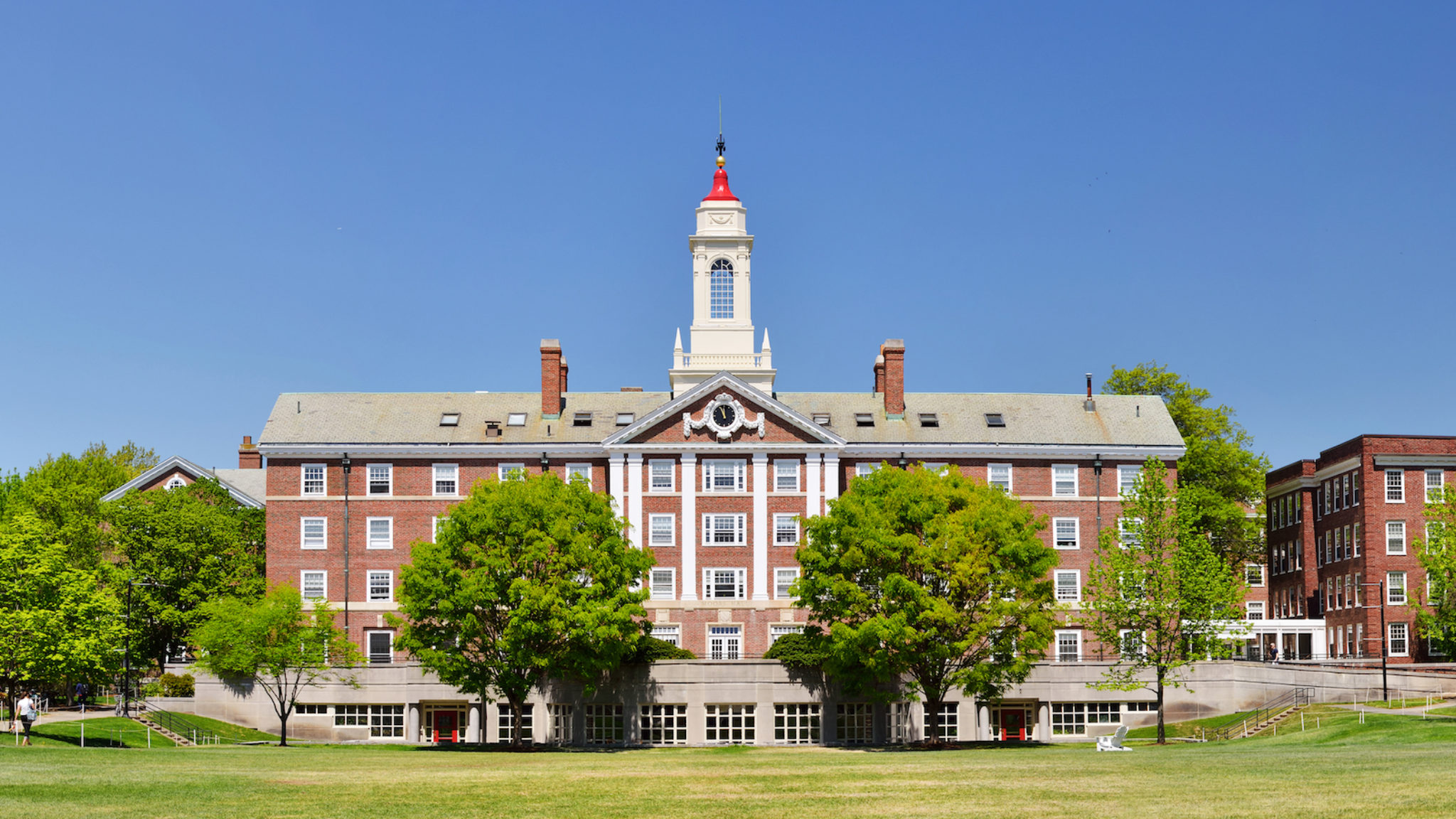 Harvard Management Company, a $37.1 billion fund and the largest academic-endowment program in the world, appears to have invested millions of dollars in a forthcoming, unregistered token sale planned by Blockstack, a blockchain software provider.

“This means that one of the leading university endowments i comfortable holding tokens directly,” wrote Bitcoin evangelist Anthony Pompliano on Twitter.

Blockstack has lodged a request with the SEC that, if approved, would allow it to sell $50 million worth of “stack” (STX) tokens using the SEC’s so-called Regulation A+ exemption. The exemption—which offers two tiers—allows startups to sell up to either $20 million or $50 million worth of securities to non-accredited investors without formally registering them, though still requires regulatory oversight. Blockstack will raise the funds via Blockstack LLC, a subsidiary.

The company’s filing, submitted today, describes an “advisory committee” convened to observe Blockstack’s progress. Among the committee’s members is a representative of the Harvard Management Company, which along with funds Lux Capital and Foundation Capital has purchased 95,833,333 stacks—roughly a third of the 295 million that will be sold.

With stacks going for $0.30 each, that amounts to a total investment of some $28.7 million—Bitcoin booster Anthony Pompliano reckons that Harvard’s share would fall between $5 and $10 million.