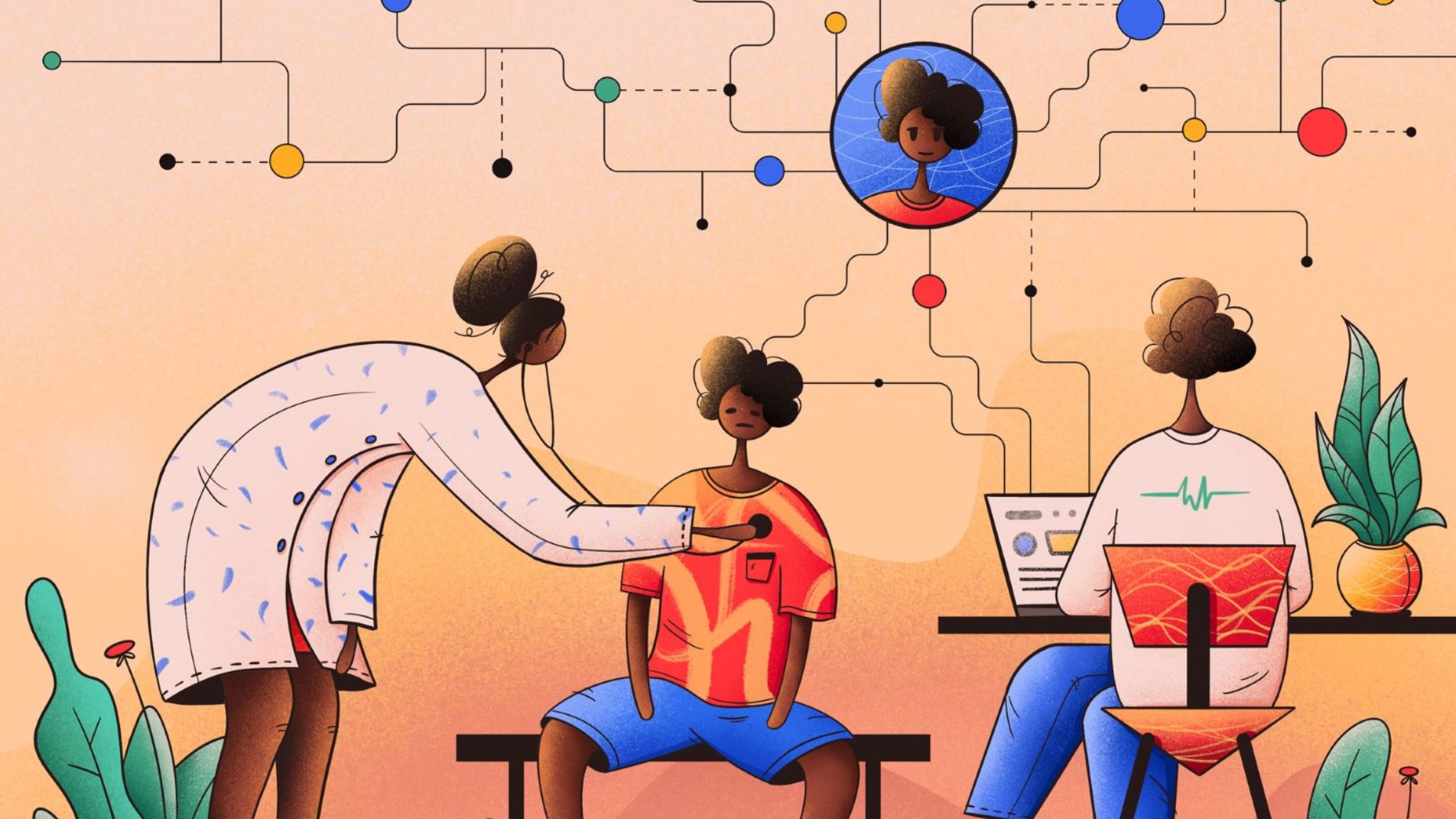 Toby Carroll has worked in emerging markets for most of his career. He shares his insights into building businesses in Africa both as an investor and founder.

The conversation in Europe and the US over the last 12 months has been dominated by regulation and the ongoing fallout from the ICO boom of 2017. In Africa meanwhile, blockchain projects have raced ahead. The technology is being used in Kenya to boost agricultural yields, to give residents in Uganda access to solar power and curb corruption in its housing market, and it's lead the fight to stamp out child labor in Congo's mining industry.

But like any emerging market, or technology, there are challenges. Investment-banker-turned-healthcare-provider, Toby Carroll knows a thing or two about working on the continent. His years as a financier specializing in emerging markets, and now more recently his work on his own startup Kinect, a blockchain powered health data project, gives him unique insight into what it takes to make a success in Africa. Below are the things he's learned while working on the continent.

Always have a contingency plan

In early December 2018, a new wave of violent unrest broke out in the troubled, central-African-state of Sudan. Described as the biggest in living memory, the wave of protests, against the 30-year rule of President Omar al-Bashir, left at least forty dead, a doctor among them.

It was not a good time or place to be beta-testing a healthcare platform, as Carroll and his team found out. Kinect had been working on a prototype for its data platform in the country, but the geopolitical situation made collecting patient data almost impossible. "We do have to be very flexible and adapt to changing situations. Ministers and governments can change quite rapidly in many countries there."

So Carroll and his team went to plan B. The team had already made initial plans to work in other territories, that would allow Kinect to continue the work and minimize disruption. "From a company deployment perspective, you need to have an awareness of safety in your region, and how that might tie into your ability to do things," says Carroll. Carroll and his team had hedged their bets by laying the ground work for a number of pilots elsewhere, and in January 2019, less than a month later, Kinect successfully completed its first trial, not in Africa as expected, but at the Masina hospital, in Mumbai, India.

"If something outside of your control happens, you have to be able to adapt and shift quickly."

People may have heard of cryptocurrencies but how that relates to blockchain and in particular, the product you're building can make implementing new technology a particular challenge.

Find the key decision makers in your market

"It's very difficult to start from the ground up and try and bring new technology in," says Carroll. While that's the case in most markets, in emerging ones you have the added challenge of gatekeepers–people and or institutions who can open doors for your product or service, or close them.

In Carroll's case, when trying to establish Kinect in local hospitals and among health care providers, there were several key stakeholders at a senior government level that could have made things more challenging. The team understood that establishing trust with those gatekeepers was a key stepping stone to being able to build their product.

"We've all worked in emerging economies before, so we pooled our network together so we could gain access, and share our ideas with the Sudanese Minister of Health and even the President's office." By getting buy-in from the very top, it made it a lot easier to build the trust he needed in the hospitals, clinics, and the doctors who would work with Kinect on a daily basis.

When thinking about setting up shop in an emerging market, have a list of those key stakeholders you need to reach first before you start building.

Kinect's platform, which allows patients to control and access their medical records, relies on a number of technological and infrastructural elements in order for the technology to work. One of those is a reliable cellular network.

While Africa has some of the highest cell phone adoption rates anywhere in the world, reliable cell connection can be challenging. So Carroll and his team went to see Airtel, one of Africa's largest cell phone service providers, to see if there were any potential opportunities to work together.

"It's not possible to build in these places unless you're aligning with and building with strong players in the market with different facets that can benefit your business," says Carroll.

"Things go better when everyone's working together on a collective goal. In our case, it was better services for the communities we served, and we found a lot of other companies felt the same way."

Working in these markets, projects need to think about how they can find partners to help them reach their goals, by helping others do the same. Anchor CEO, Daniel Popa said while of working in the decentralized web, "even your competitors are your greatest collaborators."

In places like the EU, regulatory standards carry across borders, allowing you to expand into different territories once those standards have been met. You have one set of rules and if you abide by them, you can access the whole market. But in emerging markets, often there isn't the same regulatory framework, meaning you have to go country by country. That can throw up barriers.

"Some of the governments are more sensitive than others around the sovereignty of data. They're reluctant to say, 'Okay, a foreign company can use us for medical research, and have full control of the data'" says Carroll. Trust, even in a trustless system, is still important. So Kinect opted for the highest standard possible to reassure its partners that the company has their best interests at heart. For Carroll, the gold standard for data protection in the medical industry is HIPAA, regulation first developed in the US, so that's what they opted for when working on the continent.

While the mantra of going fast and breaking things has been embraced by the blockchain community, sometimes it's smarter to build trust first before rushing in to implement a new product.

If something outside of your control happens, you have to be able to adapt and shift quickly.

Make your message clear, no matter what stakeholder is involved

"On a global scale, the average understanding of blockchain is pretty low," says Carroll. "People may have heard of cryptocurrencies but how that relates to blockchain and in particular, the product you're building can make implementing new technology a particular challenge." The key, says Carroll is to focus on the benefit of the technology above all else.

"When you're talking to a doctor or a nurse, they don't need to understand what happens every time they type a text message or any other piece of technology they might use, so, you don't really need to delve right down into the minutiae of what makes your system work."

Stick with how it helps that person directly. If you're speaking to an investor, again it's not the technology that's going to convince them, it's how your idea can offer a better outcome than what exists currently.

Demonstrate your local knowledge to investors

"In emerging economies, there are often a series of serious and urgent health issues that you need to be able to demonstrate an awareness of," says Carroll.

"While working with clinics, we saw many patients were struggling to adhere to medical programs because in some cases, they had to walk five, or sometimes ten miles to a clinic and that often meant missing a day off work."

So Carroll and his team had to compensate users to attend clinics to receive treatment as a way of solving the problem. Investors, says Carroll want to see that understanding when it comes to pitching for funding. "Many of our investors had already worked or had invested in companies in the areas we were hoping to work, so we're already aware of these larger issues. Showing that we also understood them and were implementing strategies to remedy that is vital when it comes to working in new environments successfully."