Crypto winter is over, and more 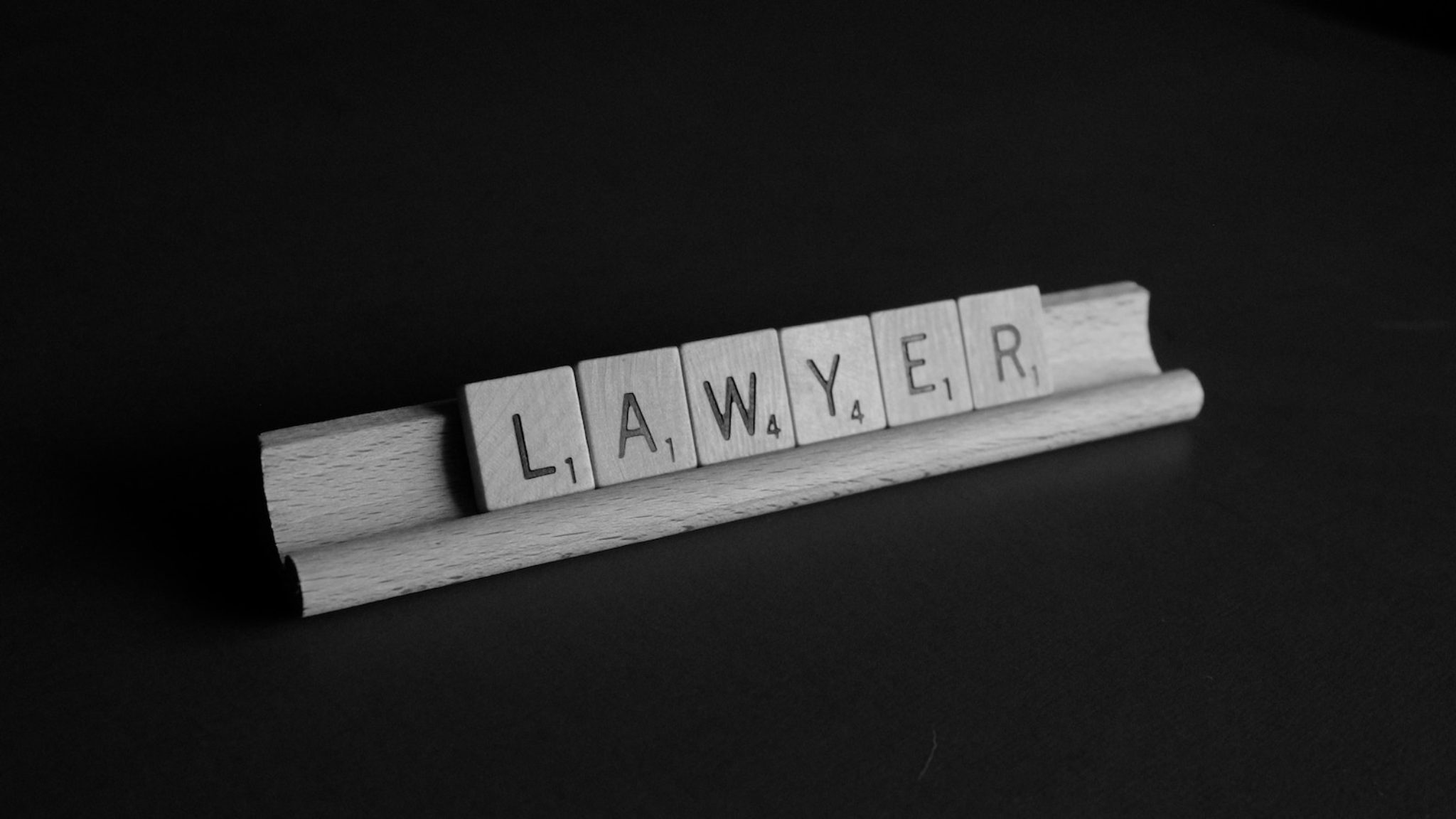 Spellcheck catastrophe. Grim Tim filed a report today on an alleged $60,000 hack on wallet Coinomi. The breach was allegedly caused by a renegade spellchecker outsourcing a private key to a Google app, which was then hacked. Join us and marvel at the wonderfully inventive ways you can now be defrauded.

Knocked out the fork. Treat yourself to Adriana H’s painfully readable explanation of tomorrow's Constantiniople hard fork. H did her best to capture the elusive Ethereum/1940s baseball fan demographic, deploying a stellar array of Yogi Berra one-liners to render her soulful explanations.

You gotta have faith. My man Guillermo J filed a piece today on a massive blockchain play based in China. It’s called the "Internet of Services Token," and it could be blockchain’s biggest gaming platform in the cosmos. it features a novel, “proof of believability” protocol, which takes into account a node’s token stash, its “good actions,” and any positive reviews it's received.

Out of hibernation. Guillermo also wrote a sum-up of ConsenSys founder Joe Lubin’s optimistic heralding of "Crypto Spring," and the bountiful crypto goodness we have in store for us this year. I hope it's true since ConsenSys funds Decrypt and I very much like working here, sir. This story is so good, please read it here and here.

Insider tirade. Ben M today unpacked the miasma of suspicion that engulfed Coinbase after Twitter sleuths noted a hike in the price of XRP that came … hours before the exchange listed it. Was it insider trading? Or just a coincidental price surge? Ben rifles through the possibilities and delivers the astounding conclusion. Read all about it here.

Tip one out for Tippin. Much-loved Lightning Network-enabled micro-tipping app Tippin has generated some 13,000 downloads, according to its developer, Sergey Abril. Our delightful Ben gives us the low-down.
Other stuff

Face off. Take a look at this stellar Coindesk investigation into a $20 million ICO whose “founding team” appears to largely consist of … college professors unaffiliated with the project. The project has also been compared to “multi-level marketing” (read Pyramid) schemes.

Green pastures. Clearly pining for past glories, Roger Ver is involved in another crypto startup, a day after the one we documented yesterday. This time the Bitcoin zealot has invested in the Pangaea Blockchain Fund, a crypto project that raised $22 million. Does Ver even like Bitcoin Cash anymore? As we wrote yesterday … we’ve asked him. His publicist promises he will respond, so we will update when he does.

Written by Tim Copeland, who, in fact, has been ghostwriting this thing this entire time. Email me (Tim) at ben@decryptmedia.com