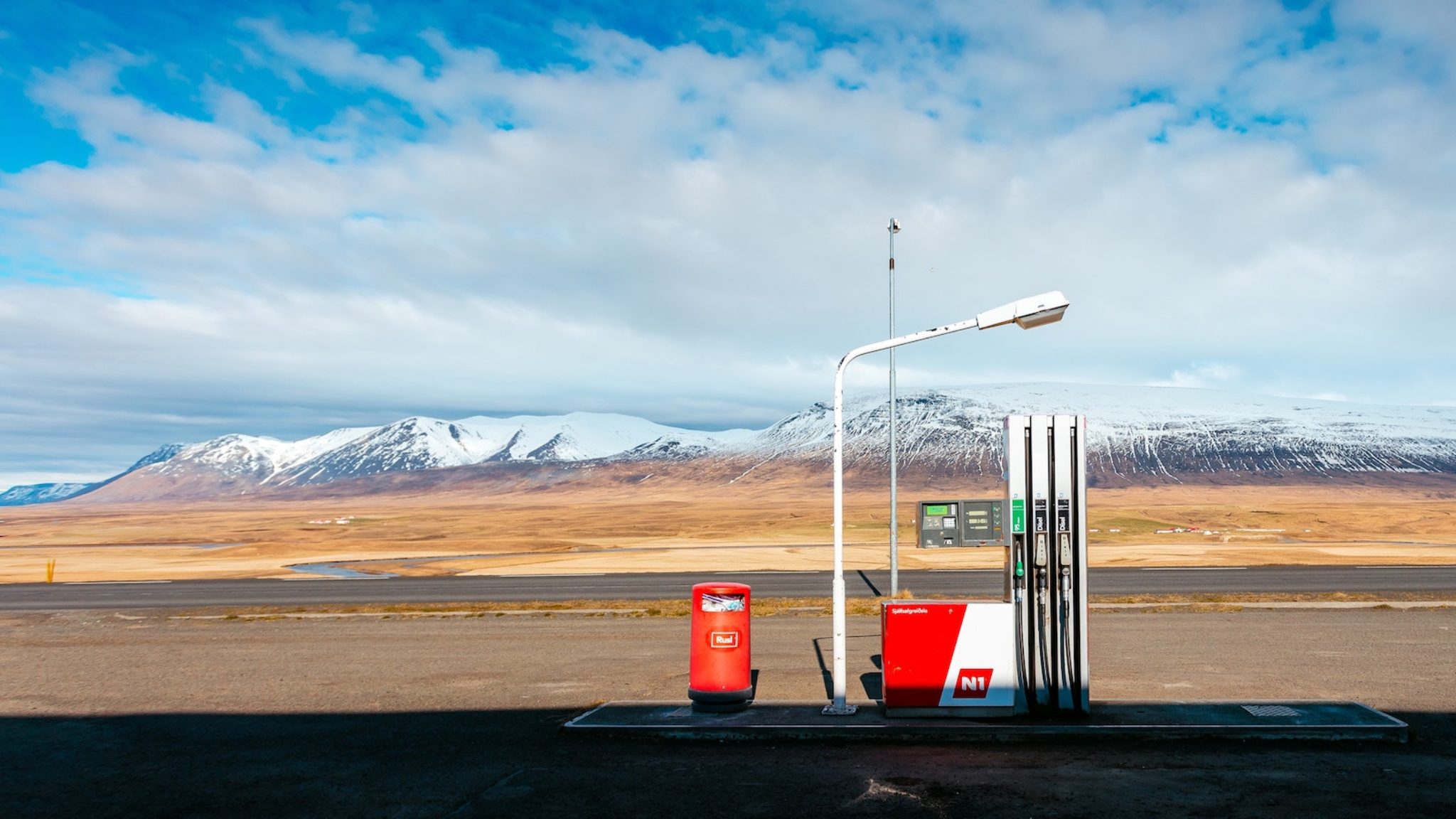 Welcome to the Daily Debrief. After a lovely, warm stay in LA, I am jetting off to Denver, so forgive the brevity of today’s screed.

The UnBug. Remember the bug that (yet again!) delayed Ethereum from getting a nice upgrade last month? Well it wasn’t really a bug, was it? That’s right, in an EXCLUSIVE interview with ME, Virgil Griffith, a top Ethereum researcher guy, says that if the Constantinople fork had gone off on time in January—instead of getting delayed until, like, maybe next month—absolutely nothing bad would have happened. Probably. Most likely. Anyway: READ my story for the nitty-gritty.

Pension funds. Anthony-Pompliano-tweet-vehicle Morgan Creek Digital has successfully closed a $40 million funding round for a “Blockchain Opportunities Fund.” According to Hard Fork, several pension funds (a crypto-first!) backed the venture, having read Pompliano’s recent Medium post, titled “Every Pension fund should buy Bitcoin,” which details how Bitcoin, being disconnected from the ebb and flow of mainstream stocks, makes a valuable asset for, well, pension funds. So it looks like the words Pompliano said did the things he wanted them to do.

Proof of proof. “Cryptopotato,” lol, has made an astonishing discovery. Self-proclaimed bitcoin inventor Craig Wright is … probably not who he says he is. On Monday, Wright uploaded what he purported to be a draft of the Bitcoin white paper dating back to 2001, but the Potato found that it mysteriously included edits made by Satoshi in...2008. Whoops!

Proof of Research: For those of you with an insatiable appetite for the Quadriga caper, you should be following @proofofresearch on Twitter and on Telegram. The dude is like a dog with a bone. Great stuff.

Proof of McAfee: It turns out that U.S. President wannabee John McAfee is not only a virus on Crypto Twitter, he’s one on Instagram as well—er, wait. No, that’s a McAfee Imposter Account! And it’s asking people for money!

Written by Ben M, who desperately wants to meet you at ETHDenver, where he will be giving away free Eth. Spam him with press releases at ben@decryptmedia.com