Bitcoin ETF on the run — and more! 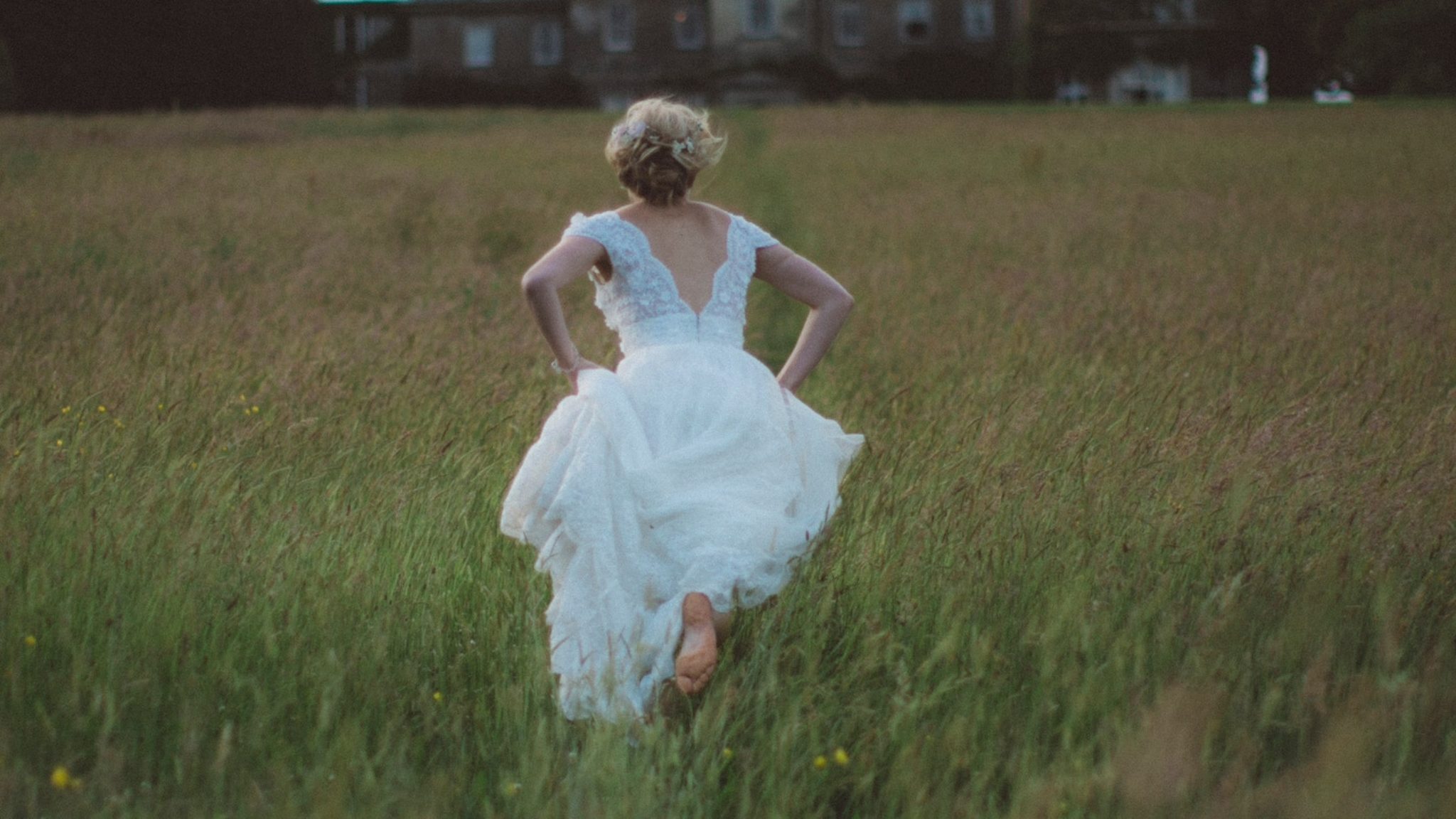 Hello everyone! Just to let you know, we have a new subscriber today—it's Liam K., whom I met on LinkedIn! Let's all come together to make Liam feel welcome, as he joins our wonderful family.

Also, happy birthday to longtime subscriber Rosco Williams. Rosco, who turns 96 today, lives in Shreveport, LA, with his mum, who is 112. We’ll be sending you a pair of DEBRIEF briefs, old fella!

The fall of Reddit’s donut paradise.

Having already plumbed the depths of one awful online community, direct descendent of Dante Alighieri, our Ben Munster, has penetrated yet another circle of hell. Today, he’s done a deep-dive into the rise of Karma-backed crypto-tokens—“donuts”—on an Ethereum-oriented subreddit, r/ethtrader. See here how Ben beautifully illustrates, without overwriting so much as a single florid word, how the hopeful promise of the tokens eventually gave way to fear, uncertainty and despair, tearing brother from sister, mother from father, and man from fellow man. It’s FUD, in a lean 800 words.

The heedless Tim Copeland is once again on the warpath. Having already been publicly slammed for his coverage of the ongoing Binance-KYC-hack-fiasco, Tim saw fit to publish a follow up, with what he purports to be “evidence,” confirming that the recent hack of thousands of Binance KYC documents was, indeed real. Or possibly real? Why do we think this story is far from over? Read the latest developments here.

Guillermo Jimenez, the Texas Tornado, gets the goods on how crypto exchange AirTM plans to distribute $1 million in cryptocurrency to beleaguered Venezuelans in the coming weeks. A former editor at PanAm News, Jimenez brings intelligence and insight and cryptothink into this remarkable analysis. What is cryptothink? JUST READ IT. (Sorry for shouting.)

The awe-inspiring Adriana Hamacher managed to eke some quotable sentences from Hudson “M’Goodboy” Jameson, Ethereum’s chief “Cat Herder.” In her dazzling profile of the man whose job is to wrangle the myriad devs that actually develop the Ethereum platform, Hamacher unearths some unsettling truths about the delicate balance between running a decentralized organization and getting things done . Read it, or die trying.

Rob Stevens, with whom I used to go badger baiting, wrote up an in-depth piece on the proliferation of so-called “green” cryptocurrencies. Unsurprisingly, Rob found most of them to be worthless bunk. (Paging @davidgerard!)

UX-friendly Augur interface Veil has acquired another Augur interface—”Predictions.Global,” the searchable index of Augur bets. Coindesk describes Predictions.Global as “the leading site for exploring data on Augur prediction markets.” If such flimsy misuse of the word “leading” is du rigeur nowadays, The Daily Debrief is equally the “leading newsletter for lazily plagiarized summaries of the day’s easiest news stories to rewrite.” Maybe we should acquire something? [Ed. We did: Copeland.]

Equities exchange Cboe BZE has withdrawn its proposal for an amendment that would have (possibly) set the stage a Bitcoin exchange-traded-fund. The ETF, backed by crypto custody firms VanEck and SolidX, was proposed in June 2018, but the ongoing government shutdown stalled the discussions—even as they were making headway. Speaking to CNBC, VanEck chief Jan van Eck intimated that it was a matter of saving face: withdrawing the proposal preemptively—forestalling a default SEC dismissal —would look less like a conclusive defeat.

Making less Ripples than we thought.

Blockchain research firm Messari found that Ripple may fall short of its supposed $44 billion market cap by as much as $6.1 billion. The smoking gun is Jed McCaleb, the ex-founder who holds $6.7 billion and is legally permitted to only sell off his stock at a rate of one percent of daily trading volume. This makes the market “illiquid,” Messari reports. It’s totally worth reading the rest of it here, and subscribing to Messari.

Written by the choleric Ben Munster. Send him antibiotics at ben@decryptmedia.com