Vitalik Buterin cuts through the hype

The co-founder of Ethereum holds forth on bears and bulls and why blockchain isn’t good for everything. 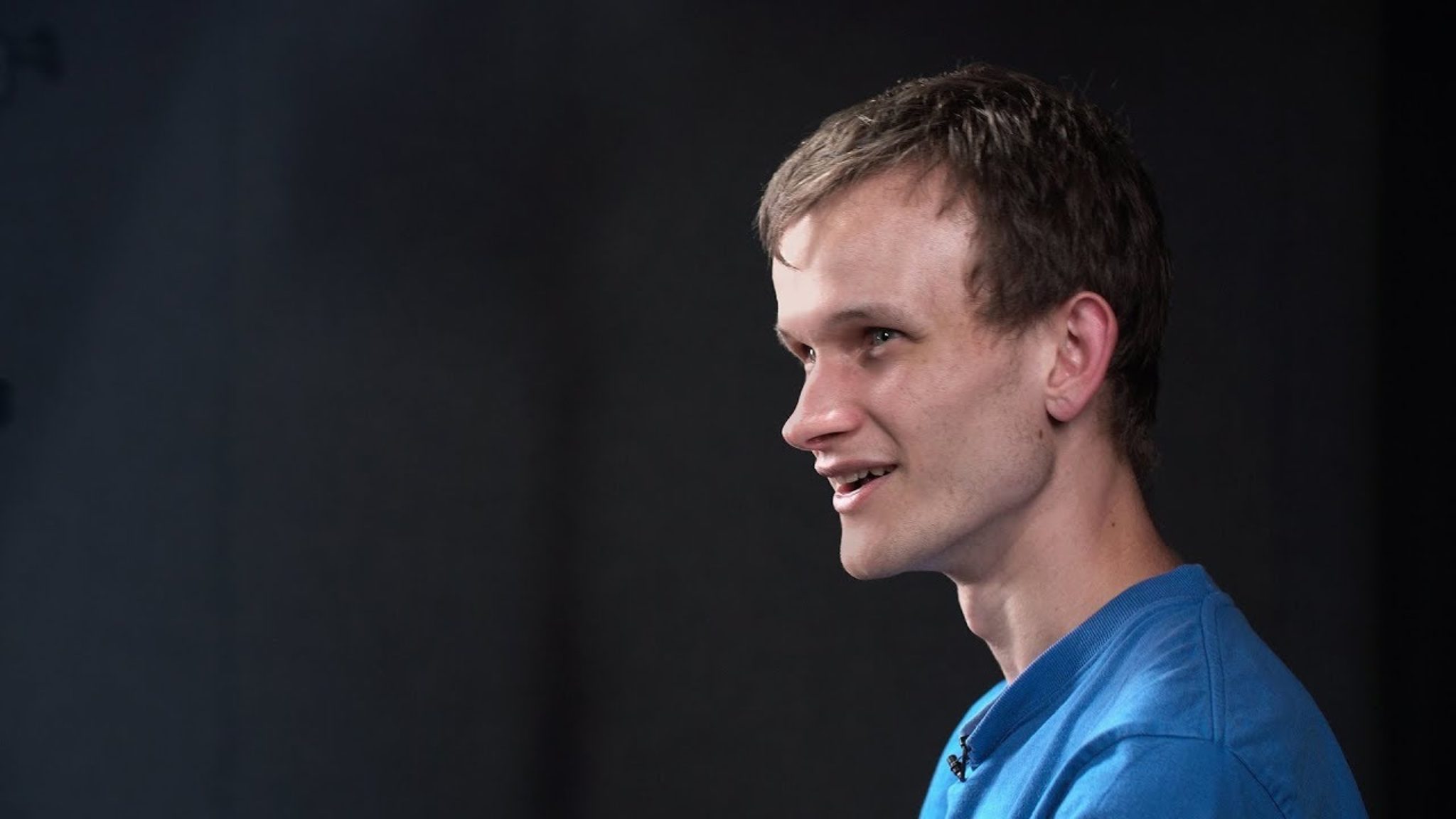 Speaking at Imperial College London earlier today, he espoused five key reasons why some real-world problems may be better solved by using a blockchain. Touching on examples that ranged from Napster to marijuana smoking, he advanced his case for the creation of decentralized applications, such as Augur. But he admitted that thus far, many dapps have poor user interfaces and are struggling to find users. And he quested whether Ethereum can scale to support them.

If all this sounds bearish, it wasn’t: Buterin is still bullish on blockchain.

“There’s been a huge amount of progress,” he said, “but some of these problems are very hard.

Buterin seemed particular upbeat and almost jovial as he fielded questions from a crowd of around 200 people. “We’ve seen a lot of hype, and we’ve seen a lot of desperation, which is really just the hype of the bears. I want to try to sort through both of those things and come up with more specific and concrete reasons why, for certain applications, sticking part or all of it on a blockchain makes perfect sense.”

Despite the bear market, it was a sell-out. Photo Credit: Decrypt Media

The man largely synonymous with Ethereum appeared to enjoy mixing it up with the audience—most of whom seemed particularly enamored of the decentralized revolution. (He found out that fewer members of the audience are against decentralization than believe the UK government is “literally controlled by lizards.”)

Buterin, who did not take a position on whether the local pols were lizards or any other kind of reptile, did use the moment to reflect on how one of the many virtues of legitimate cryptocurrencies is that they are censorship resistant. “If you’re a political dissident—yay. Someone in Venezuela trying to get their money out—yay. If you’re a gambler—yay. If you’re a weed enthusiast—yay,” he said

Still he said, this revolution was just in its infancy. An enormous amount of work, and growth, lay ahead, with scaling solutions such as Plasma moving from an abstract notion to something that shows signs of actually leaving the laboratory.

“There has been a huge amount of progress in the past one and a half years. A few months ago, Plasma was entirely theoretical. Now Plasma is not quite live—but there are proofs of concepts."

Buterin spoke for 45 minutes, and after it was over, he was thronged by more than a dozen people who queued up to meet him. You’d hardly know it was a bear market.