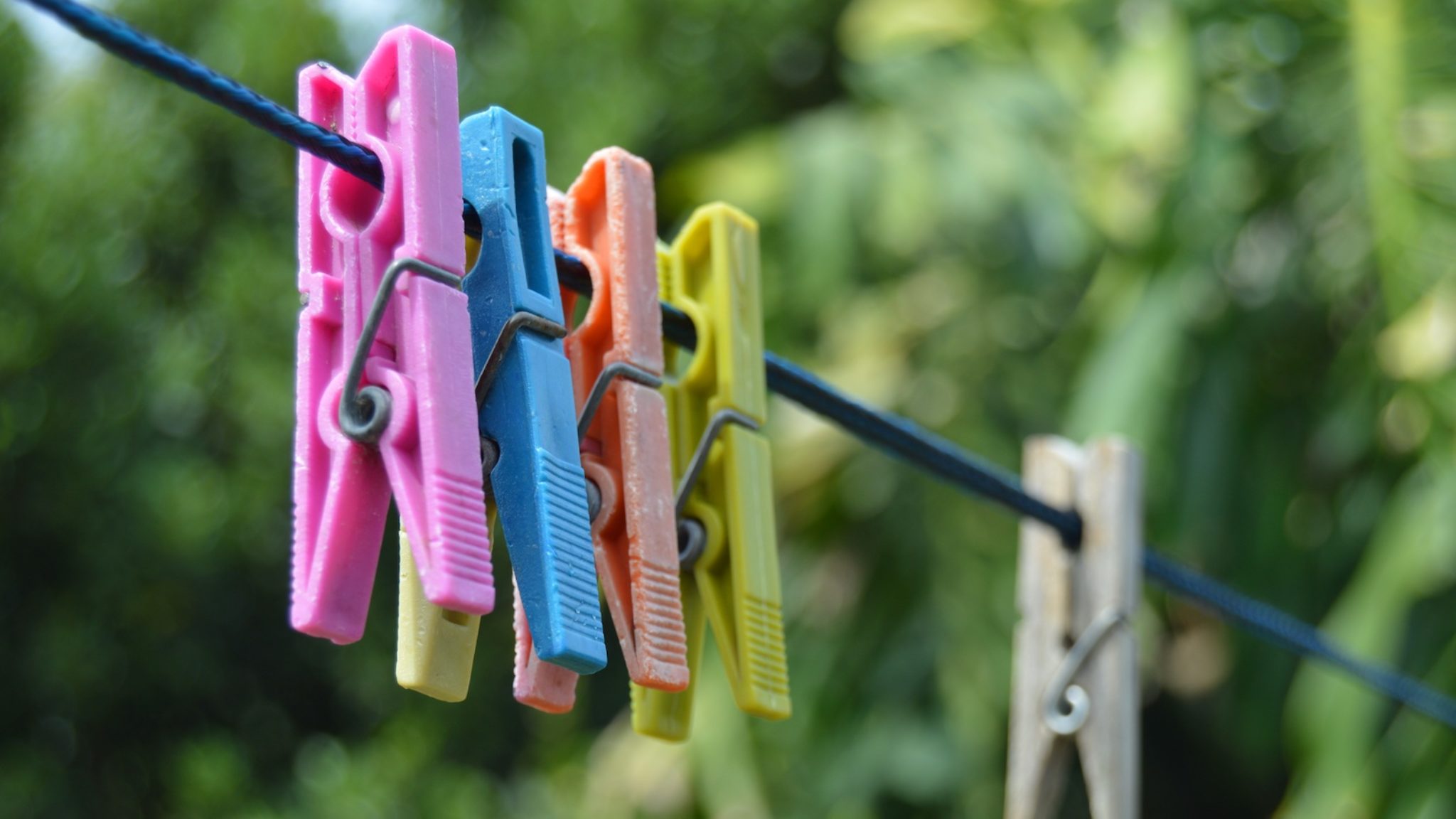 Tether’s financially ruinous Caribbean cruise continues. Having reportedly dropped Noble, the now-insolvent Puerto Rican bank that held its $2 billion fiat reserves, Tether has now island-hopped to Deltec Bank in the Bahamas, according to a report by The Block, which cites several sources “familiar with the situation.”

The weekend was tough on the old coin, inflicting an 18-month-low on its “stable” prices and essentially severing it from the dollar. Hopefully, after a few Pina Coladas and a hot stone massage, Tether will return full of zest: and make up with its scorned fiat counterpart, and the exchanges that are trying to ghost it.

While Tether fritters away its value in three-star Bahamian spa resorts, Gemini—the dollar-pegged stablecoin run by the Winklevoss twins—is rising against the dollar, and has already hit such stomach-churning heights of $1.19. Given that the so-called Gemini Dollar’s entire selling point is that it's “strictly pegged to the dollar,” that’s not a good thing.

It means, for whatever bizarre reason, that investors are so desperate for a dollar-backed alternative to Tether that they’re willing to cough up more than a dollar to get their hands on one. And in doing so, they've compromised Gemini's dollar value, too. Morons.

At least Gemini is overperforming, which is more that can be said for Civil, the blockchain-journalism startup, which has pledged to refund investors following its failure to hit its token sale target of $8 million. But fear not—Civil has another token sale planned. And it looks like it's taking it seriously this time; it's given itself “weeks” to prepare for it.

In China, you don’t need a token sale, just a pocket full of European royals will do the trick, and a clunking headline that reads (we kid you not): His Majesty King Harald V and Her Majesty Queen Sonja of Norway Witnessed the Signing Ceremony of “DNV GL — VeChain Digital Low Carbon Ecosystem” in Beijing.”

It’s unprecedented, really. The old world, le ancien régime, crashing headfirst into the new. What next? Will Satoshi’s public wallet get a knighthood from Queen Elizabeth II? Will the fake Elon Musk sockpuppet account get a Nobel Peace Prize? Will a smart contract get confirmed to the Supreme Court? Will Tether’s price be stable? Three of those are plausible.