Vitalik vs Dr Doom: chronicling a Twitter war of no consequence 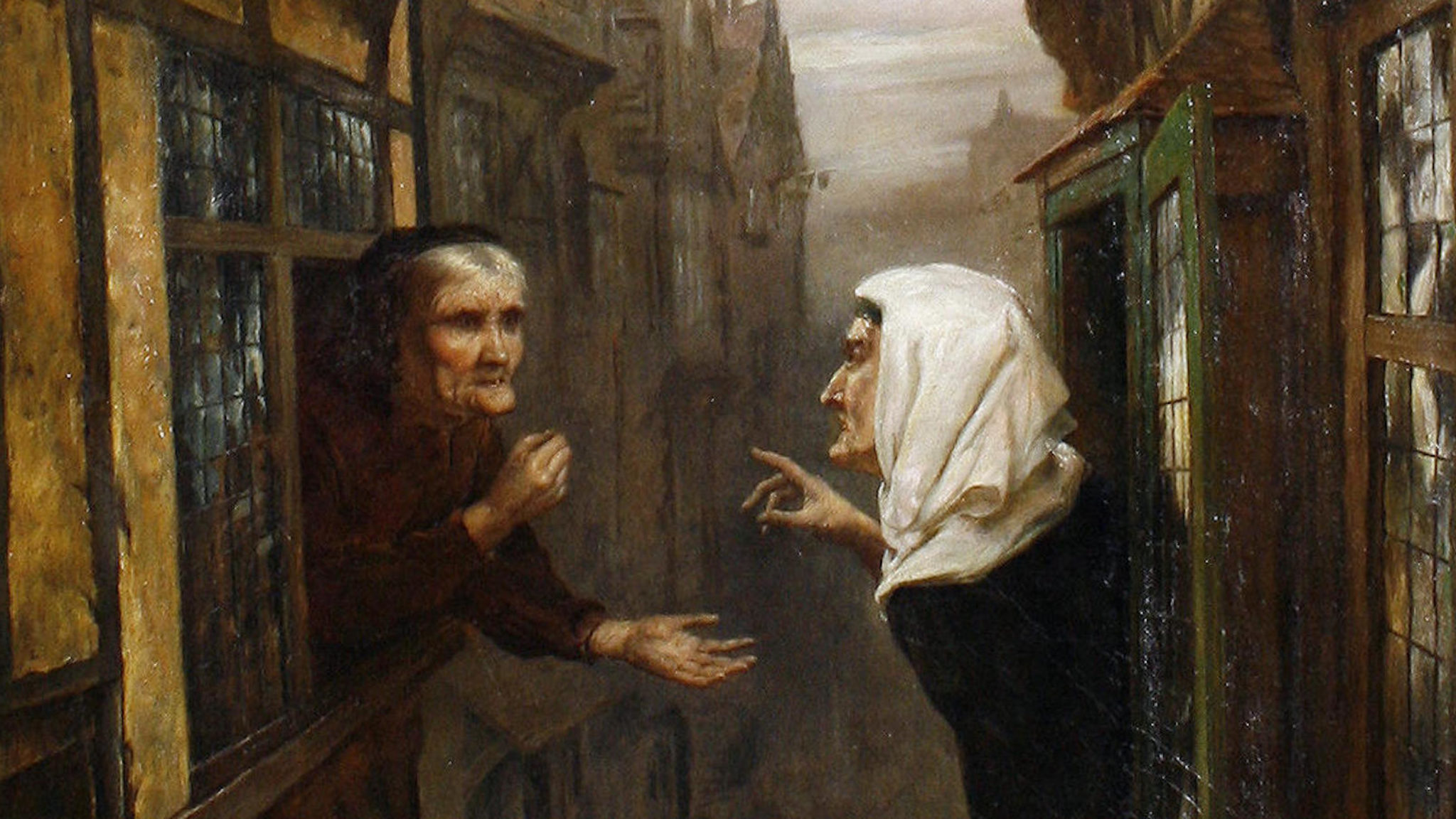 Dr. Doom, esteemed NYU professor of economics and all-round crypto hater, is grumbling again about blockchain. He’s grumbled before. Though the origins and motives of his beef are unclear, it’s been brewing for a while. He’s warned Bloomberg that “all this talk of cryptocurrency is bullshit.” He routinely rails on Twitter against the “motley crew of crypto con men, scammers, criminals, trolls, shills, carnival barkers, self-serving idiots, price manipulators, conflicted insiders” who dare insult him.  Today, he penned a “30 page detailed critique of crypto” and took to the U.S. Congress to decry blockchain as the “most over-hyped technology ever...nothing better than a glorified spreadsheet or database.”  So, he’s not a fan.

Grumbling, of course, is Dr. Doom’s thing. He first acquired relevance—and his moniker (his real name is Nouriel Roubini)—in 2008, when he predicted that year’s financial crash. But it’s been ten years since that lucky guess; now he’s looking for more dooms to say.  On Tuesday he took to his soapbox with an even bolder proclamation. Crypto, he said, is centralized. More so, apparently, “than North Korea.”

But this time, Doom’s words attracted the ire of Vitalik Buterin, the father of Ethereum. Before long, the two industry titans were at each other’s throats, Queensberry Rules. Now, we know what you’re thinking: an esteemed Professor of Economics (that 30-page screed he wrote was for the US Senate Committee on Banking, Housing and Community Affairs) going mano-a-mano against a wildly successful, brilliant entrepreneur on...Twitter? Yes, that's what happened. A similar spat happened among bitcoin cash developers last month.  This time, however, one of the interlocutors is a garlanded, 59-year-old academic. It tells a stern tale about the level of discourse in the industry right now—it’s in the gutter.

October 8, 2018. 4:26pm. It started off fairly civil. Fairly. Doom began with a bombastic honey trap, calling all cryptocurrencies centralized, and criticizing the uneven distribution of crypto wealth. (Via a link to an interview with, er, Cryptonomist, presumably not Doom’s favorite rag.)

Yet Buterin remained calm, and gentle. First, he conceded that miners were a problem. But he called the latter point unfair, saying crypto was too niche to be fairly judged that way. Cello owners hold all the cellos, he said, but that doesn’t make the distribution of cellos despicably unequal. He then said some maths.

As we wrote in Tuesday’s Debrief, it was the “classic Buterin scorched-earth line of attack, really: politely beg to differ, concede half the interlocutor’s points, then fry their self-confidence with a barrage of semi-incomprehensible technical details.” Dr. Doom didn’t respond.

The tone then lowered.

“I officially predict a financial crisis some time between now and 2021,” Buterin posted on October 10, 2018, at 12:36pm. “Not because I have any special knowledge or even actually think that,” he continued, “but so that I can have a ~25% (or whatever) chance of later being publicly acclaimed as ‘a guru who predicted the last financial crisis’.”

He was, of course, mocking Dr. Doom. That guess Doom made in 2008 is his most prized asset, the reason we know he exists, the reason his wife loves him. The slight prompted a bitter response.

“Vitalik, just shut up & speak about stuff that you can claim u know a lil’ about,” said the esteemed economist. He then derided him for his continuing failure to square the principles of “decentralization,” “scalability,” and “security” with one another. Buterin attempted a counterattack, but it involved the phrase “random sampling requires non-ephemeral identities,” so fell flat.

Swiftly, decorum was flung from the window and flattened by a passing bus. Doom’s next trick? Libel. “Vitalik Buterin,” he pronounced, “was the ring-leader—together with Joe Lubin—of the criminal pre-mining sale/scam that created Ether.” The libel intensifies: “They stole 75% of the Ether supply and became instant ‘billionaires’ of fake wealth.” Buterin’s response amounted to “none of that is true.” But it was too late. Civility was dead.

That’s if it hadn’t already been buried long before. Though President Trump and his routine denigrations rarely make much of an impact on the crypto space, the discourse around the technology has nevertheless acquired his tone. But this time it’s doctors, academics, and engineers flinging the mud at each other. It’s peer-review turned into peer-brawl. The Bitcoin Cash debaters, for instance, managed to transform a niche technical disagreement into a bitter, pointless territorial war that led to one advocate —Dr. Craig Wright—screaming “LIES AND BULLSHIT” at a cluster of his bemused adversaries.

It could be that, with the future of finance potentially on the line, that the stakes are high enough to warrant this. We’d have never beaten the Gerries if instead of waging war we’d just submitted elegant rebuttals to Hitler’s genocidal policies on Medium, now, would we? But neither would the allies have banded together had Churchill repeatedly branded Roosevelt a “turd” over a strategic disagreement. Pick your battles, crypto bros.