Tokenize it and they will come 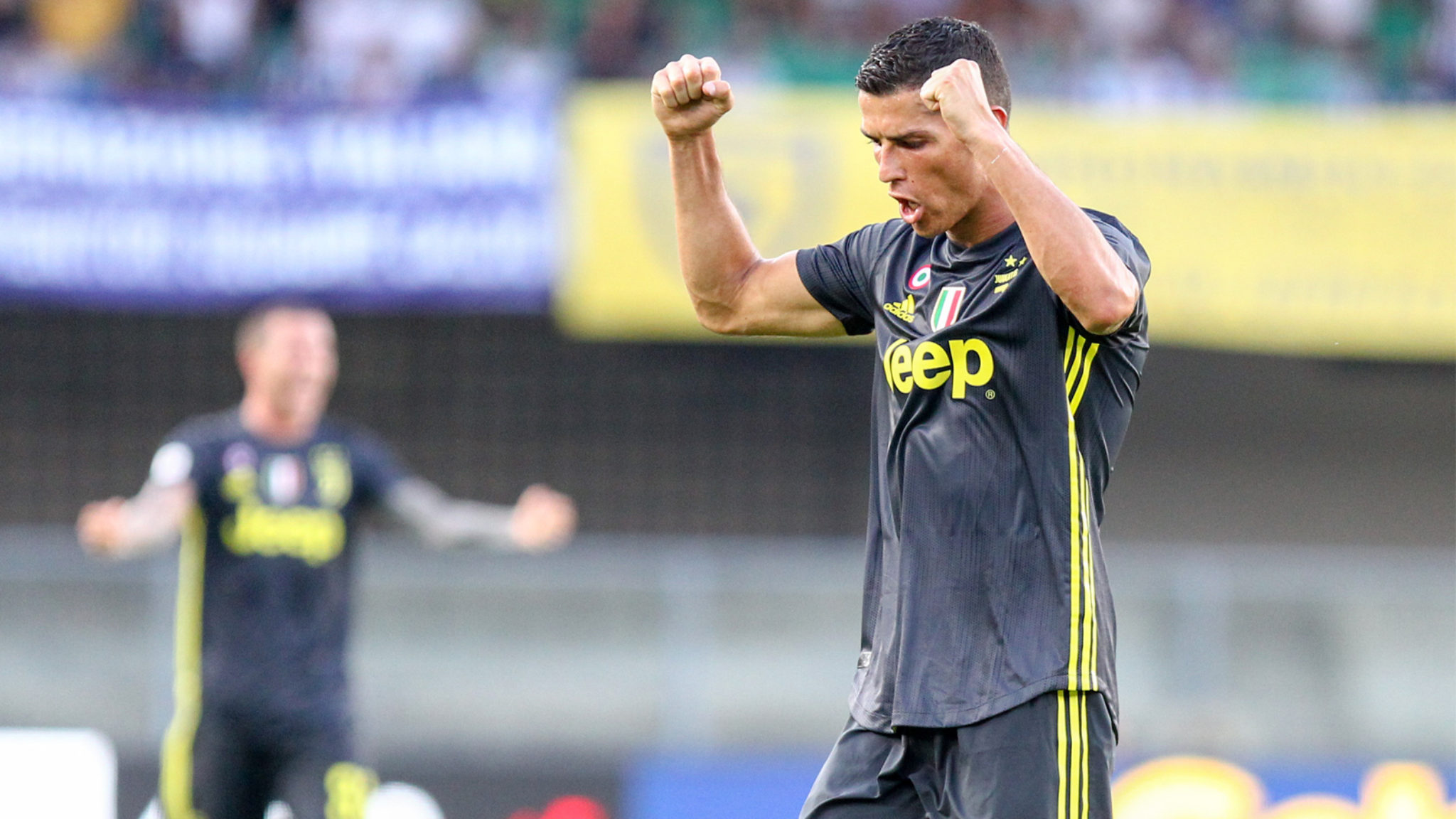 There is no love like the love a sports fan has for his or her team. Back in 2011, the Green Bay Packers American football team had the bright idea to sell “shares” in the franchise for $250 a pop. The shares were not “preferred,” meaning they were little more than a glorified piece of paper that was not pegged to the fortunes of the Packers.

Still, 250,000 people bought in, and the Packers raised $64 million, which was used to revamp the team’s stadium. It was a nice idea, and no Cheesehead begrudged the Packers or its front office for what amounted to little more than a community fundraising.

That was then, this is now: Early this week, the Italian football club, Juventus, commonly known as "the team Cristiano Ronaldo plays for," announced that it was holding a “fan token offering.” The scheme will allow its supporters—worldwide—to have a say in some of the day-to-day operations of the team.

Slated for the first quarter of 2019, the token offering would, presumably, permit its holders to vote on things such as choice of uniforms and which dance the team mascot might perform. The details of what, exactly, token holders will get to vote on have yet to be elucidated.

“Fandom is still a very passive experience,” says Alexandre Dreyfus, CEO and founder of Malta-based Socios, the company that’s tokenizing and putting on the Ethereum blockchain the Turin-based ball club.

“Yes, you go to games, watch every game—you might buy the jersey and interact with your club through social media," he adds. "But the experience tends to end there. Fans tune in and then switch off. We believe that through Socios.com, clubs can achieve much deeper fan engagement, by allowing fans from all over the world to be involved and to feel connected to their club, content in the knowledge that their voice is being heard.”

It’s the second football club, after France’s Paris Saint-Germain F.C., to go the token route via Socios. The Paris club’s blockchain plans were announced in the fall, and the FTO will also be early next year.

Juventus's official fan token will be based on chiliZ, an ERC20 utility token. Fans and speculators will be able to acquire fan tokens that allow them to vote. The more tokens a fan holds, and the more they vote, the higher their rating, which move them up through different “reward tiers” until they have access to the biggest VIP benefits that are on offer, Dreyfus explains.

Dreyfus says a team’s token can go up in value based on a number of factors. Say for instance that Juventus is having a particularly good season and selling out its seats. More people, presumably, will want to have a say in votes, which will cause the value of the token to increase.

So, why blockchain? “Blockchain was the most practical and eloquent way to unite the need to maintain voting integrity whilst turning voting rights into an ownable commodity—in our case, a token,” Dreyfus says. “Aside from overall fan engagement, the platform removes physical and geographical limitations, and allows teams to grow and engage with growing fan communities in places like Asia.”

Adds Dreyfus: “Football is a universal language. It has billions of fans all united in their passion for the sport. It’s a unique opportunity to educate fans about blockchain in general, and to contribute to making blockchain a mainstream technology with mass adoption.”

Some numbers to consider: Paris Saint-Germain and Juventus each boast around 55 million followers on social media. Teams like Real Madrid and FC Barcelona, currently not on the service, get closer in the range of 200 million followers across the platforms. The NFL’s combined number of followers tops at around 141 million followers.

Or more to the point: the Green Bay Packers have only around 9 million followers across their social media accounts. And yet, back in 2011, they were able to generate $65 million by offering common stock that doesn't even let you vote on anything, much less what dance the team mascot will do. Er, if the Green Bay Packers had a mascot.

In any event, you can do the math.