After facing a barrage of hatred, the one man DeFi band has decided to go elsewhere. 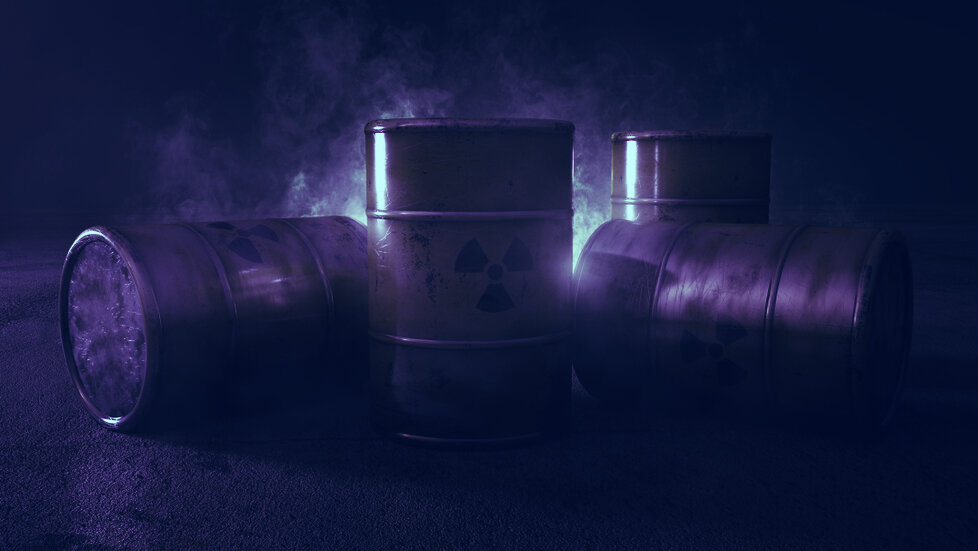 Working on his own, long-time crypto developer Andre Cronje built iEarn into a major DeFi protocol, holding over $8 million in its contracts. But when it became more widely used, floods of comments came in that he couldn’t deal with.

And when something went wrong, he had no marketing team to deal with the barrage of misinformation criticizing his project. And now, with the project out in the wild, he’s decided to leave the community for good.

“It’s expensive, the community is hostile, the users are entitled,” Cronje wrote on February 29, in a blogpost titled “Building in #DeFi sucks.”

DeFi is a catch-all term that refers to financial projects, such as loans, insurance, or exchanges, that operate without a centralized authority. iEarn moves funds between lending platforms to maximize investment yields in the DeFi space.

Cronje, who’s based in South Africa, used to review code for news outlet CryptoBriefing. He started work on iEarn on January 26, 2020, and has now released it fully into the DeFi cyberspace. The protocol is now completely decentralized and can survive indefinitely without Cronje’s input. And he’s fine with that.

“It was lots of fun before iEarn became big,” he told Decrypt. But when there were a few million dollars in the contract, “I hated it. Because all of a sudden everything was my fault.”

“I’m a one man team, I don’t have funding, I don’t have support, I’m not charging fees or making any revenue, I can’t do customer support 24/7, how am I supposed to operate?” wrote Cronje.

It’s not hard to see why community members want clear communication. In February, someone exploited DeFi protocols Synthetix and bZx to issue themselves flash loans to take home close to $1 million. Even huge DeFi projects, like MakerDAO, are open about major vulnerabilities that keep user funds in the lurch. But this quest for knowledge quickly became abuse.

“No matter what you do, they will be unhappy, and they will make a point of telling you so,” he wrote of his critics, who are “constantly looking for any bit of information to pick you apart.”

The DeFi community looks in the mirror

One such individual regretted being part of the swarm of attacks. Taylor Monahan, CEO and Founder of MyCrypto, who tweeted critically about iEarn, apologised for her actions in tweets and a medium post.

“I think I can do a better job at calling attention to issues without being cruel to individuals, especially seeing as I was often the target of personal attacks when I was one-man-showing [MyEtherWallet] support and I know how much it hurts,” she told Decrypt.

But at the same time, she’s conflicted. Extreme voices are important to cut through the DeFi hype, she said, which can gloss over the risks experimental DeFi projects can pose to their customers. “I suspect if more people were talking about risks and being careful across the board, we would see less extreme voices,” she said.

Cronje dismisses apologies as “false platitudes.” In any case, “I took user funds incredibly seriously,” he said. Cronje spent around $51,000 of his own money developing the project, “almost all of my savings,” he added. The money spent included $36,000 on independent audits, and another $13,000 on design and branding.

“My concern is with the process,” Cronje said. People are quick to cast doubt on projects but “not a single person offered to help me debug, or understand what happened, or [offered] a lending hand,” he said, adding, “Where does the accountability lie?”