CEO Changpeng Zhao was tight-lipped about the new service, which he said will probably go live on February 17. 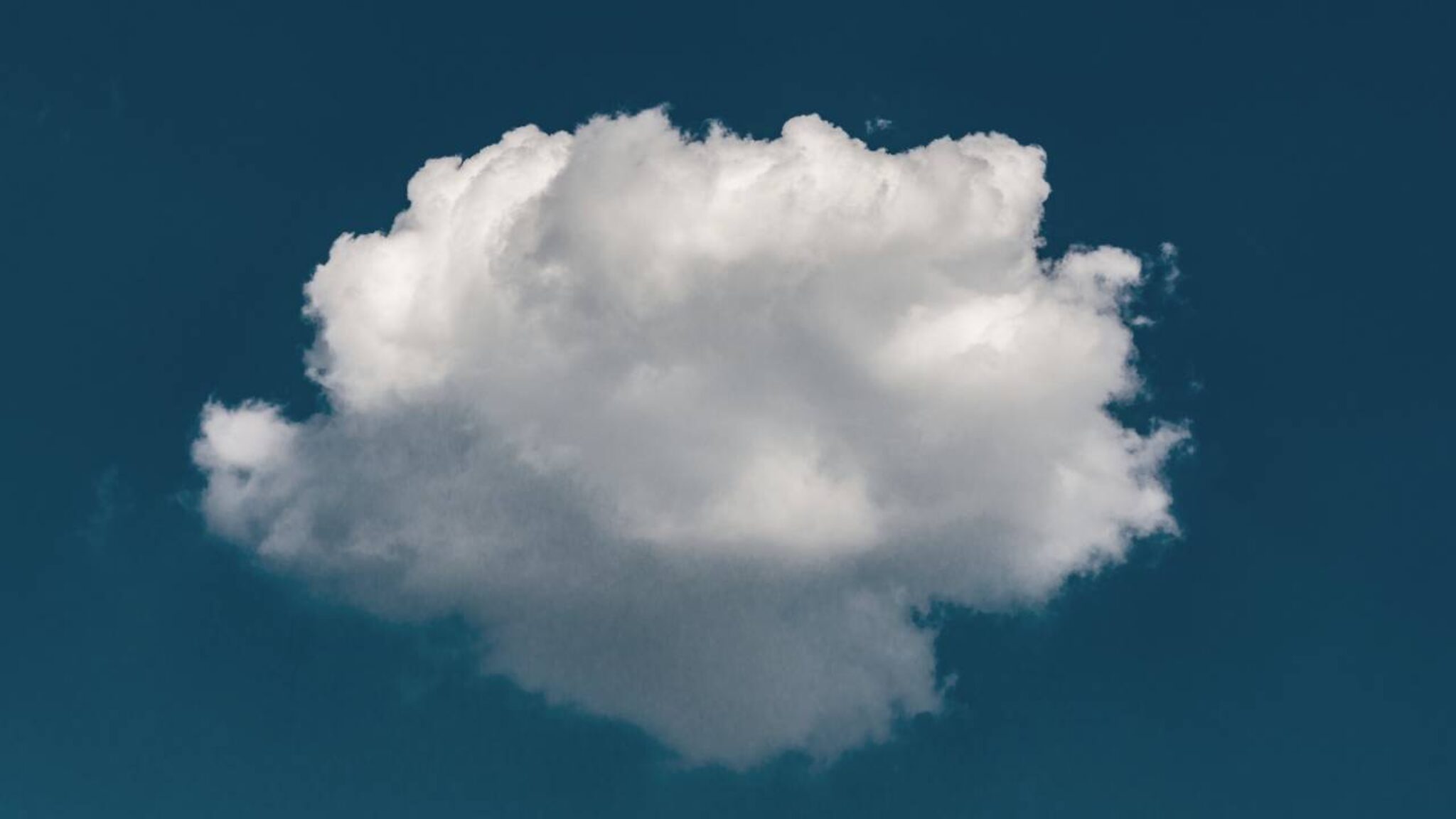 The cryptocurrency exchange Binance will shortly launch a new product, Binance Cloud, CEO Changpeng Zhao revealed in an ask-me-anything (AMA) on February 7. He said the product will likely be formally announced on February 17.

“We want Binance to be more of a platform, and more of an infrastructure provider,” he said in the AMA. The new cloud system is part of its “open platform initiative”. Other parts of the initiative include its peer to peer merchant program, and its brokerage service, he added.

He didn’t say much more, but Binance has posted a job advertisement for a “Senior Cloud Engineer”, which wants someone to work on a “large scale, massive parallel and highly available compute [sic] systems on the advanced Cloud Computing platform,” which is being built by Binance’s “Cloud Engineering and Architecture team.”

Zhao provoked further speculation when he tweeted a GIF of a cloud. The official Twitter account for Binance also tweeted an emoji for a cloud on Friday.

Binance’s new offering could match cloud products offered by rivals like Huobi’s Huobi Cloud, in part a whitelabel crypto exchange service. It helps companies build their own exchange in return for a cut of the profits.