The flagship cryptocurrency has topped expectations this week, breaking through key performance and price milestones. 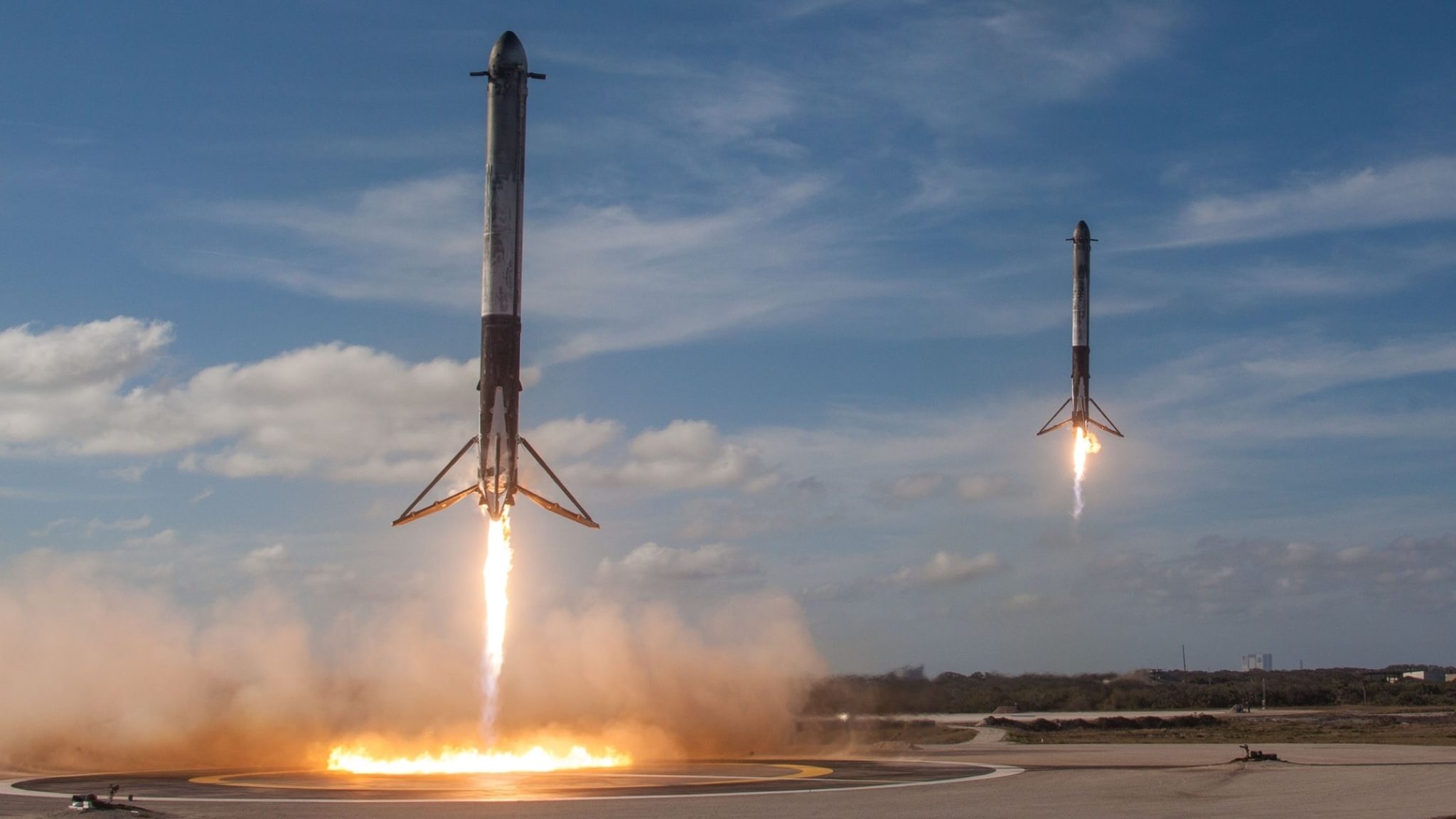 It's been a blinder of a week for Bitcoin. The pioneering cryptocurrency reached 500 million transactions, and now its daily transactions are hitting levels not seen in the past five months. To top it all off, BTC has wiped out over 45% of its 2019 sell-off in the space of just seven weeks.

The price of Bitcoin has been on an upward stride lately. In 2020 alone, BTC has managed to add over 40% to its price point—advancing from a yearly low of just under $7000 to a current price of approximately $9800. Now, with a dual-month rally under its belt, Bitcoin has succeeded in writing off almost half of its 2019 losses.

Following a parabolic advance in April last year—with Bitcoin topping out at around $13,880—2019's price slump was unrelenting. The flagship crypto went from reclaiming the majority of its 2018 losses to a lowly base of $6,900 come November. Nevertheless, its triumphant rebound has all but erased the losses of last year, with Bitcoin on the threshold of breaking $10,000 once more.

Bitcoin transactions are on the up

It's not only Bitcoin's price that's been thrashing expectations of late. Key fundamentals have similarly positioned BTC into a sweet spot, with an increasing amount of digital gold exchanging hands.

Data from blockchain.com reveals that Bitcoin managed to surpass 368,604 daily transactions on February 5. The last time the network observed levels of that magnitude was back in September 2019.

Although this wasn't the highest number of daily transactions ever, it's still indicative of market adoption. A record-breaking daily tx was recorded back in May 2019, when the network reached an all-time high of 452,646.

All this was underpinned by the news that Bitcoin network transactions had reached half a billion transactions—up from 250 million in 2017.