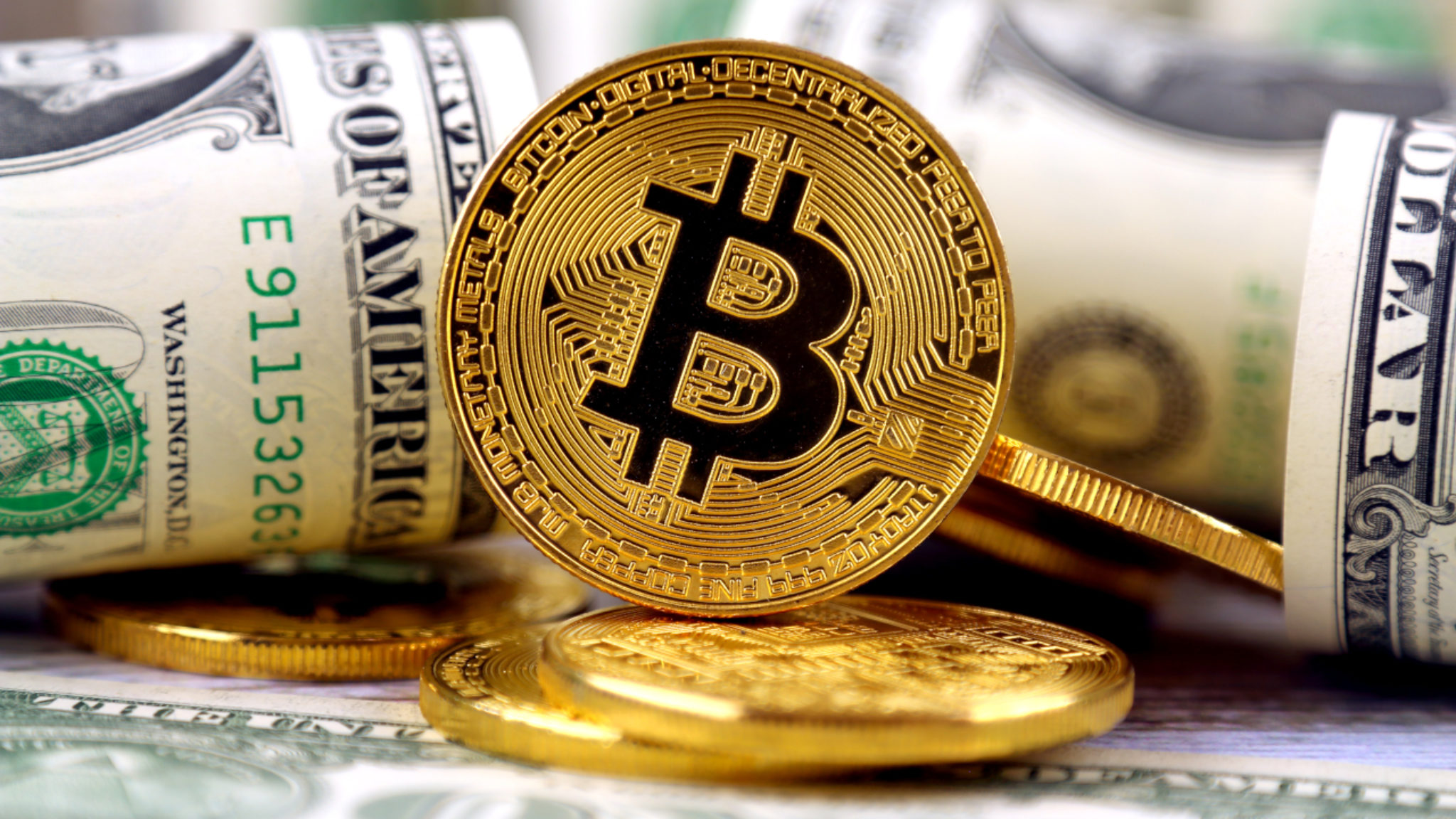 The price of Bitcoin (BTC) today reached the $9,700 per coin mark to hit its highest price since late September.

The last time Bitcoin was trading for this price, it was coming down from a high of $10,000 per coin—which is where some analysts believe its currently headed.

The entire crypto market is today showing bullish signs of renewed enthusiasm. At the moment, the total market capitalization for all cryptocurrencies has risen by roughly $20 billion over the last 24 hours. Ethereum, for instance, is now trading solidly above $200 per coin—its highest price in several months.

While it’s difficult to pinpoint where, exactly, this enthusiasm is coming from, the day’s been filled with announcement after announcement of big-money investors making it rain over cryptoland.

Ripple, the crypto startup behind the XRP cryptocurrency, inked a deal with one of the biggest remittance companies that serves the US-Mexico market. Payments giant Square, led by Twitter CEO (and Bitcoin bull) Jack Dorsey, chipped in on a $14 million raise for a new crypto settlement play. And Lightning Labs, a Bitcoin startup building payment solutions on the Lightning Network, announced that it raked in $10 million in investor funding from Silicon Valley fat cats.

Coincidence? Maybe. But, either way: This is good for crypto.