Jimmy Song on what EasyPaySy could do for Bitcoin

Bitcoin educator Jimmy Song explains how EasyPaySy might allow for public identities on Bitcoin, making it easier to use. 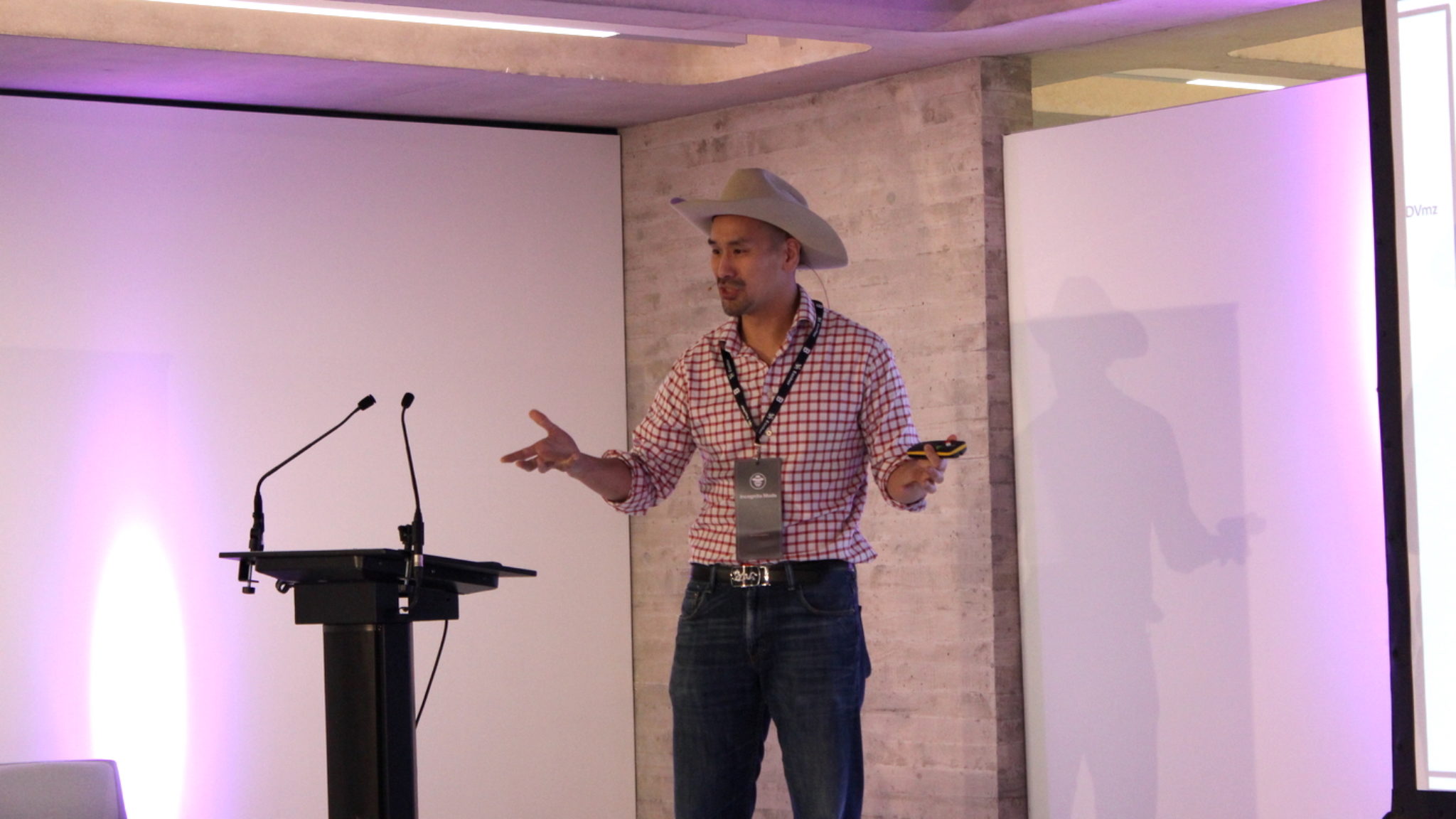 In December, José Femenías Cañuelo released a whitepaper called “EasyPaySy,” which he sent on the Bitcoin mailing list. But beyond a highly technical article in Bitcoin Magazine, the idea saw little exposure. Luckily, Song was here to make it simple.

He started by pointing out the obvious. Bitcoin addresses are complicated strings of alphanumeric characters, which aren’t easy to use, he said, identifying a common problem with using Bitcoin. While this issue is commonly solved by using QR codes, they add a layer of complexity that could be avoided.

“There’s a new approach using locator IDs,” he said, adding, “Instead we could use the transaction location within the blockchain and that’s a lot easier.”

The rough idea is that the location of a Bitcoin transaction (unique to every transaction) is easier to use as a reference when pointing to an address.

Making it easier to use Bitcoin addresses could encourage more businesses to use it. Image: Shutterstock.

“It comes down to block height and transaction number. Every block has a list of transactions. Just put wherever that transaction happens to be. That’s a lot easier to remember. That’s the basic idea,” he said.

With EasyPaySy, you would create IDs that refer to these addresses, based on their block height and transaction number. An example ID would look like this: “cerealriver.limit.”

If this seems familiar, the end experience for the user would look like the Ethereum Name Service, which uses easy-to-remember names instead of Ethereum addresses. Similarly, Handshake wants to offer a service like this for Bitcoin and other cryptocurrencies.

But EasyPaySy is different. Unlike these services that connect human readable names to blockchain addresses, it would connect them to the location of the transaction instead.

The pros and cons of EasyPaySy

The result is greater privacy. It’s much harder to find a Bitcoin address when given the EasyPaySy ID, Song said.

There are a few catches, however. EasyPaySy transactions would be larger, taking up more space on the Bitcoin blockchain—where space is at a premium. It would be hard to make anonymous transactions using this method, Song claimed. And they would be incompatible with light clients—that let you run Bitcoin on smaller devices like phones.

The last issue is probably the most pressing for Song, who runs Neutrino—one of the most popular Bitcoin light clients. But he didn’t seem to mind.