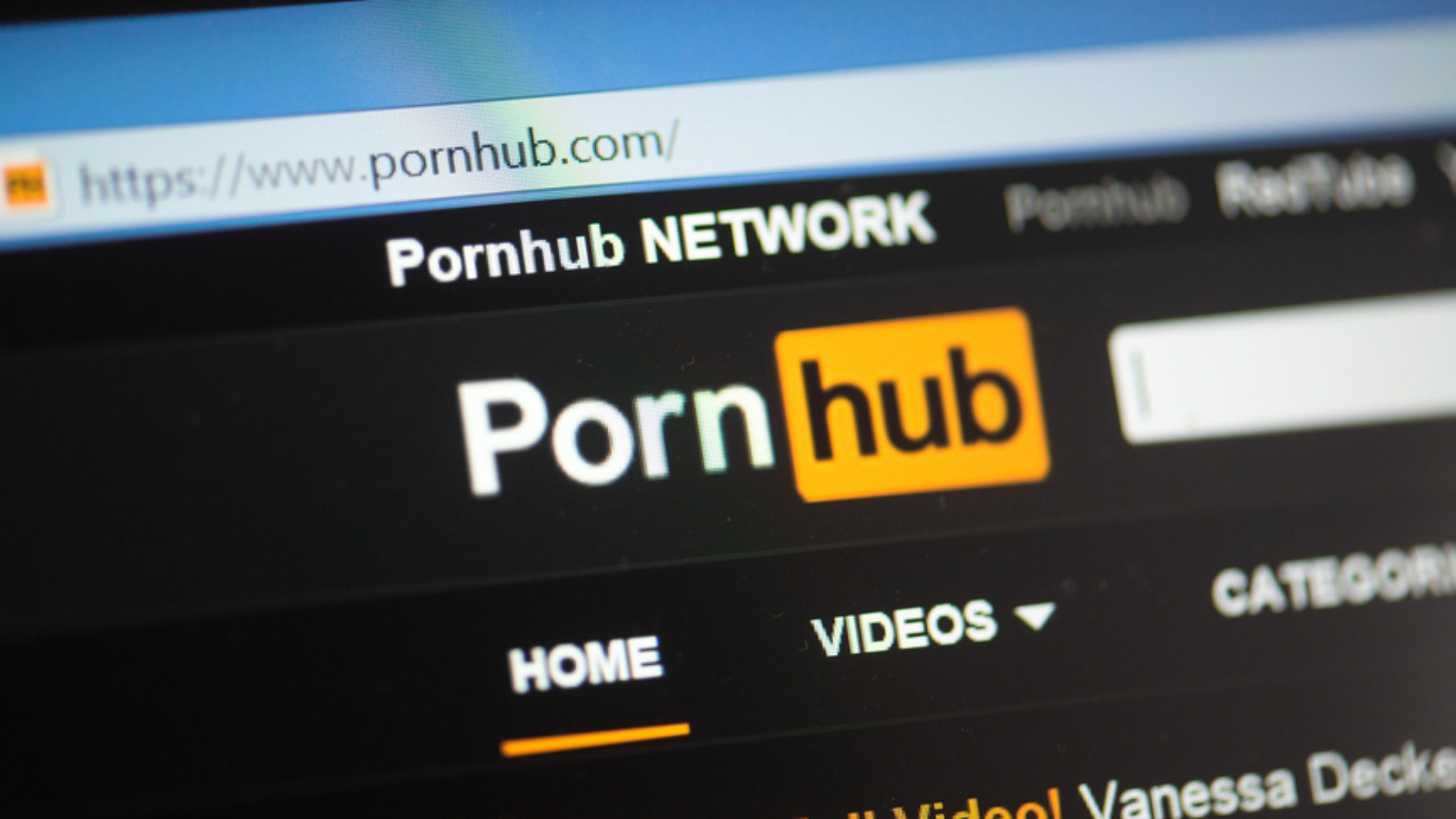 YouTube has started purging more channels from its site over the last year. Hacking channels have been axed for promoting illegal activity, parkour runners have been demonetized for showing videos of trespassing and, at the end of last year, many Bitcoin and crypto-related channels were purged purely by accident.

“Sure, we discussed it as during the YouTube purge,” Alex Saunders, founder of Nugget’s News told Decrypt, adding, “Obviously it's a bit Taboo so we probably wouldn't want to be sending our entire audience there. But as a backup option for content, why not?”

“We’ve also collaborated with renowned musicians, including Borgore and Mykki Blanco, among others to debut their music videos, which are featured on our site,” Price added. “We are constantly striving to diversify the content on our platform and cater to our entire user base.”