Former Coinbase lawyer puts himself on the blockchain

When Reuben Bramanathan created a digital token that represented his time, its value rose 65% in days. But here's why that was a problem. 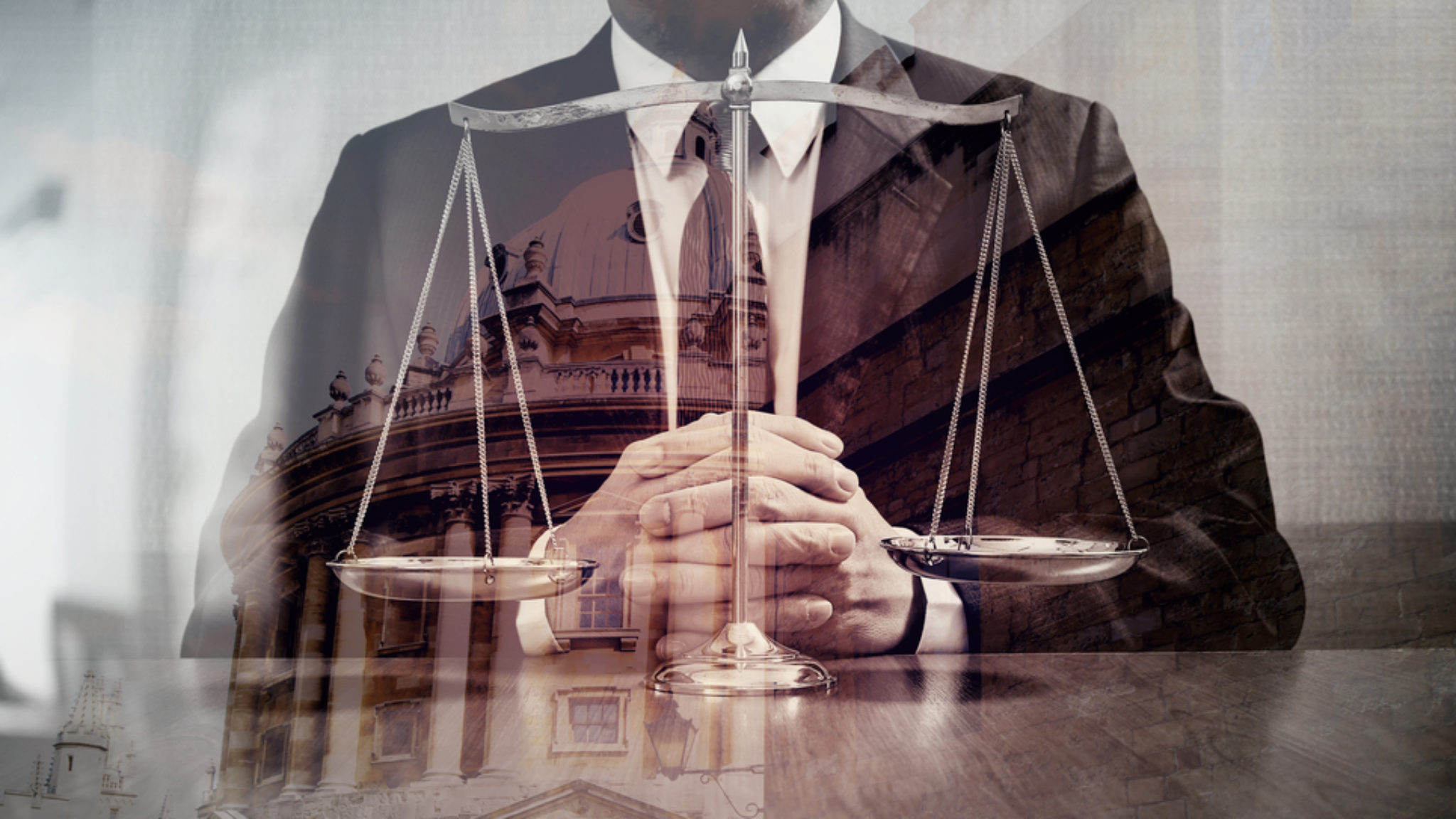 Is this revolutionary or just a gimmick? Image: Shutterstock.

Reuben Bramanathan, blockchain consultant and former Coinbase lawyer, has revealed the early findings of using a digital token to represent his time. And so far, the results seem promising.

Last week, Bramanathan created an Ethereum-based token that could be redeemed for one hour with him, he said in a blog post. The token was called Counsel (CNSL) and could be traded on decentralized exchange Uniswap.

In just one week, he sold 20 CNSL tokens and two were redeemed for sessions with him. The tokens were traded 35 times in total and 14 people currently hold them. So far, through the 20 tokens sold, he has raised $3,976, while handing 10% ($397) to GiveCrypto, a charity for giving cryptocurrency to people in need.

However, the experiment was not without problems, the biggest being that the tokens rose in value. Just days after launching the token, its price rose from $155 to $256, he said—a 65% increase in value.

“Although price discovery is an important benefit of a personal token, too much volatility is not a good thing,” Bramanathan said, adding, “I will need to carefully manage liquidity, or risk pricing people out of the market.”

What does tokenizing your time mean for tax?

Worse, there might be tax implications. David Sterry, executive director at news verification platform Corgi, asked on Twitter whether token holders should have to pay capital gains tax on the rising prices of the tokens.

Bramanathan replied, “Great question, no clear answer. I'd argue that redemption is an exercise of an existing right, not a disposal of property. If you pay a lawyer a retainer, and later they raise their hourly rate, but agree to honor the old rate for existing clients, do you have a taxable gain?”

Either way, for an experiment, it seemed to work. Sablier HQ founder Paul Berg, who redeemed one of the tokens for the lawyer’s time, said it was a success, tweeting that Bramanathan provided him with guidance on the crypto regulatory landscape. Clearly he’s making more than a token effort, then.