The SEC claims that the founder of Blockvest asked people to lie on its behalf to belittle court claims. 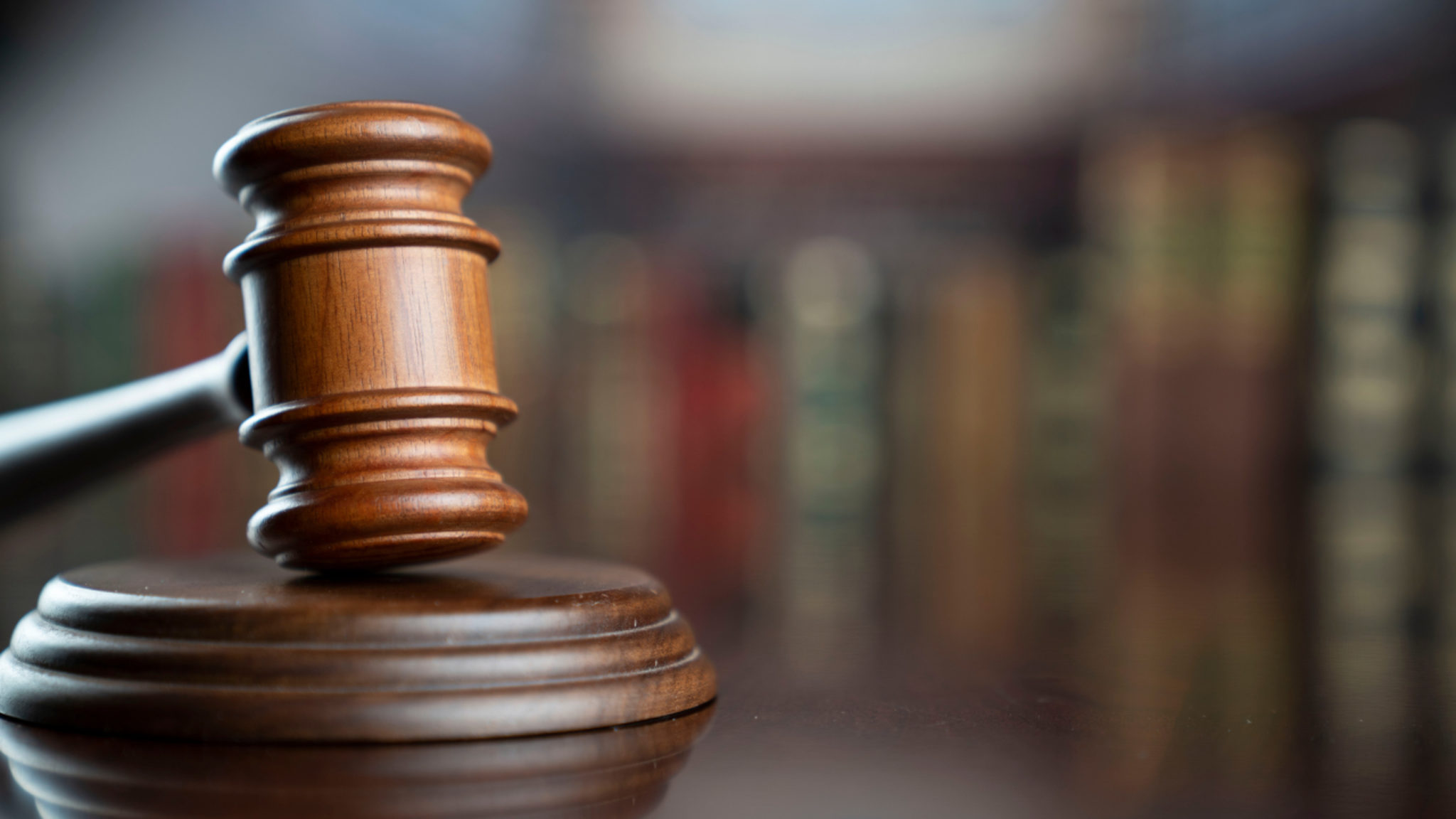 The US Securities and Exchange Commission said Friday that the founder of tokenized derivatives exchange Blockvest has given the SEC spurious information to avoid facing up to allegations of securities fraud from its $2.5 million pre-ICO raise in 2018, according to court documents.

According to the SEC, Reginald Buddy Ringgold III asked investors to lie about the profits they thought they’d get from Blockvest’s token BLV, and asked one affiliate to tell the SEC that a payment of $147,000 was used to fund the company’s development.

The SEC also argued that Blockvest had used marketing material to show that it’d formed partnerships with certain companies when, in fact, it hadn’t.

In response to “their knowing submission of false and forged declarations,” the SEC has asked for sanctions to be placed upon Ringgold.

"Because this deception impacted the adjudication of a central legal issue in this matter and caused irreparable prejudice, the SEC requests that the court impose liability against defendants on the SEC's claims,” the Commission argued.

"These false materials so tainted the credibility of any defense evidence, that there is no reason for the court to review this evidence for a triable issue of fact."

The original case against Ringgold, real name Rasool Abdul Rahim El, was filed in October 2018. It was one of the first blockchain companies the SEC chased for securities fraud.

Will Blockvest live to fight another day? Things aren’t looking good for Buddy Ringgold, and a deal with the SEC is yet to be reached.