Bitcoin predictions for next year are flooding in, and they’re as bullish as always. 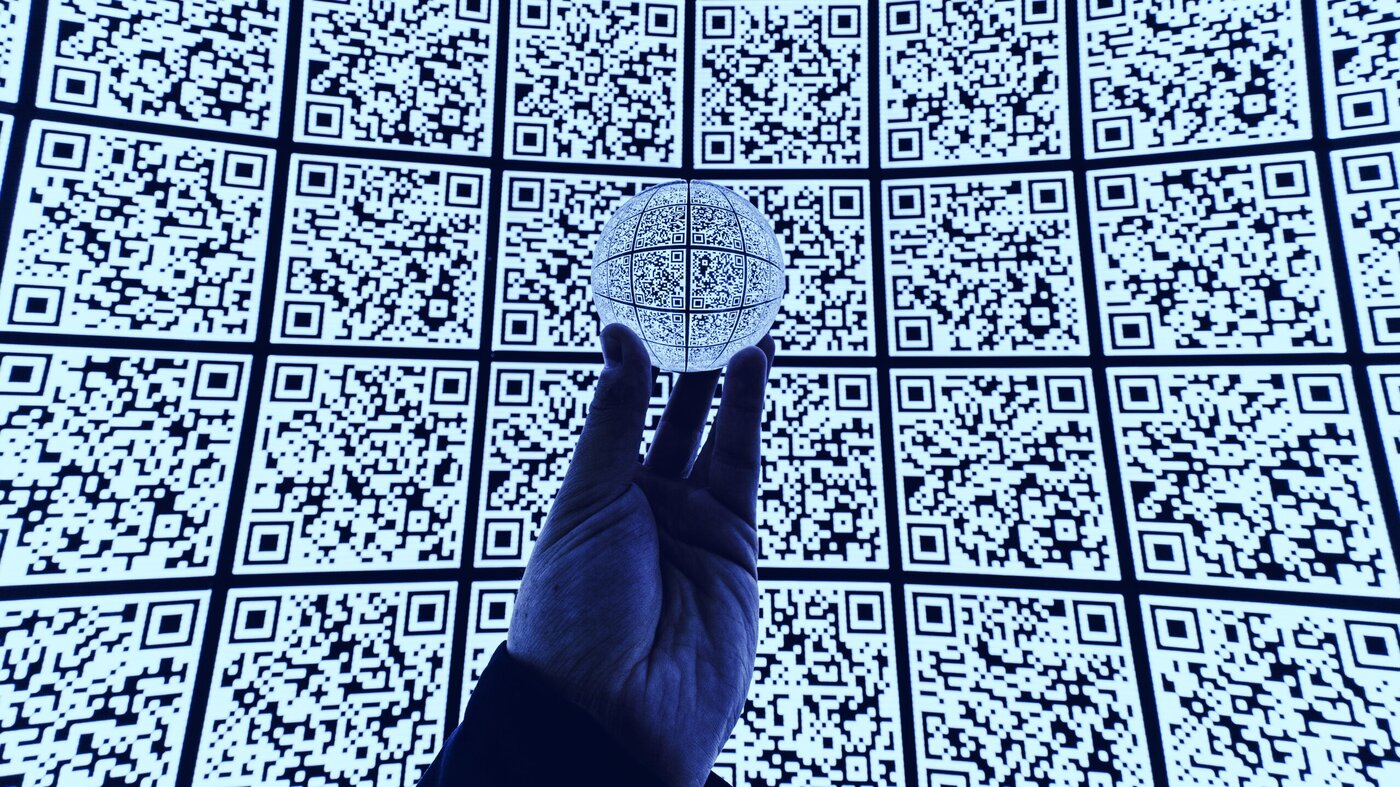 The end of 2019 is almost nigh, and for some reason, analysts and speculators have crept out of their respective hideaways to predict a blow-off top for the price of bitcoin in the years to come. But what makes them so sure?

Among our resident divinators are Fundstrat's Tom lee—a quasi-Nostradamus in the crypto space—and Tim Draper, one of the earliest bitcoin investors.

In a recent interview with BlockTV, Draper reaffirmed his 2022 target of $250,000 per BTC. However, while doubling down, the angel investor brought the prediction forward, noting that bitcoin could start moving towards that goal by the end of 2020.

"If you run a technical analysis, it looks like it’ll be something like six months after the halving that we will cross $250,000 per Bitcoin,” Draper explained. The halving will take place in May, 2020, when the new supply of bitcoin will be cut in half.

Draper refers to the stock-to-flow-model (SF)—a method of measuring scarcity, based on current supply and annual inflation. In essence, the higher the ratio, the more scarce an asset is deemed. The theory goes that the increase in scarcity will lead to an increase in price—but this isn’t necessarily the case. Bitcoin's SF value currently stands at 25 and is expected to rise to 50 after the halving, due to the supply shock.

My first Medium article! Combining all my tweets about modeling bitcoin's value with stock-to-flow, the halving, power laws, fractals and questions & answers to one logical story.https://t.co/n5P5uMCKHT

To put it in perspective, Gold's SF stands at around 52—the highest of all the measured assets. But whether it this will make any difference to bitcoin’s price remains to be seen.

Tom Lee also estimates the price of bitcoin to hit $250,000 but has different reasoning. Speaking on CNBC's Fast Money, Lee cited bitcoin's logarithmic ascending channel. This is a graph showing that bitcoin’s price appears to have a curving upwards pattern, if you use a logarithmic y axis—where there are different intervals between points on the y axis, allowing you to compare bitcoin’s price when it is both low and high.

While he remained undecided on a specific timeframe, Lee remained optimistic for next year, suggesting that diminishing “regulatory opposition” could be the catalyst crypto has been waiting for.

A recent report from  Blockchain Capital also relayed a bullish prediction for next year, with the firm vaguely augering a return to previous highs in 2020.

The fault in our charts

Nevertheless—as is well known in this industry—predictions rarely come to fruition. And no one knows this better than Tom Lee. One of his earliest forecasts saw bitcoin reaching $25,000 in 2018. When this inevitably fell short, Lee stuck by the price, refusing to provide another timeframe.

The secret though is that the prices don’t matter 🙂