Bitcoin has nearly recovered from its most recent price crash, falling to as low as $6,600 per coin, and now back up by 4 percent. 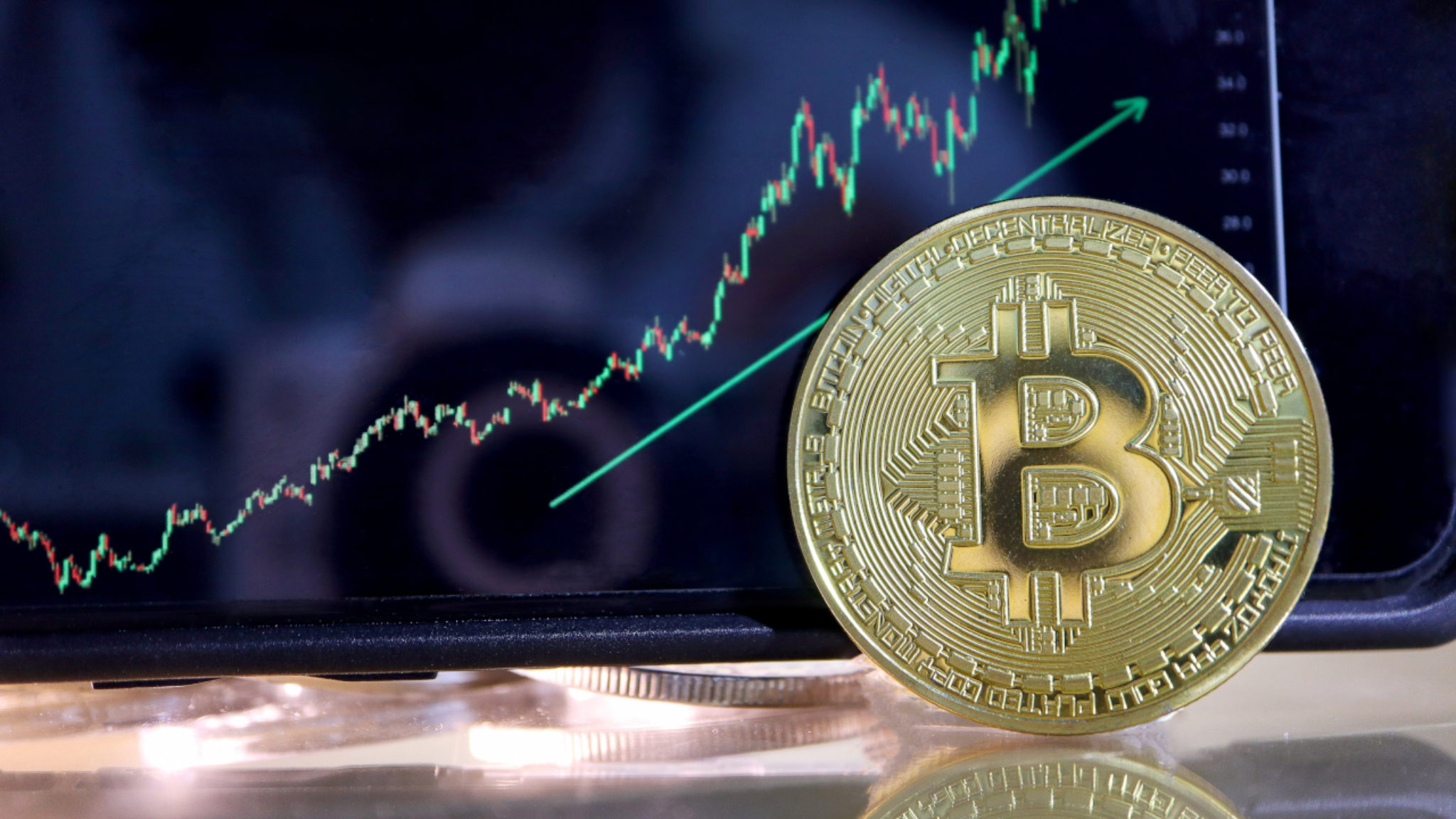 Bitcoin hodlers may get some holiday cheer yet.

The number one cryptocurrency by market cap is now trading above $7,100 per coin, with the price of bitcoin having increased by nearly 4% in the last 12 hours.

This represents a significant market shift compared to yesterday, when BTC hit a low of roughly $6,637. Its current price marks a jump of roughly $500.

The coin’s volatile price movements continue, however, as Bitcoin hit a high of around $7,400 last night--a near 10 percent spike--before heading back down to its current trading position.

Prior, Bitcoin dropped below the $7,000 price line earlier this week and proceeded to drag its feet over the next two days. Reasons for the crash vary, but according to blockchain tracking firm Chainalysis, some of the blame could be cast at the sell-offs surrounding PlusToken, an alleged Chinese Ponzi scheme that may have cheated investors out as much as $3 billion.

Not everyone is buying the explanation, however, and Chainalysis itself admitted that it couldn’t definitively say one way or the other in its report.

Meanwhile, the rest of the market is in similarly uncertain shape: Ethereum is currently trading for $126 per token, a drop of about 5 percent, and Ripple continues its descent as well, now trading at $0.188 per coin.