Ethereum (ETH) has dropped to a near-yearly low, trading at just $121 per token for just the second time in 2019. 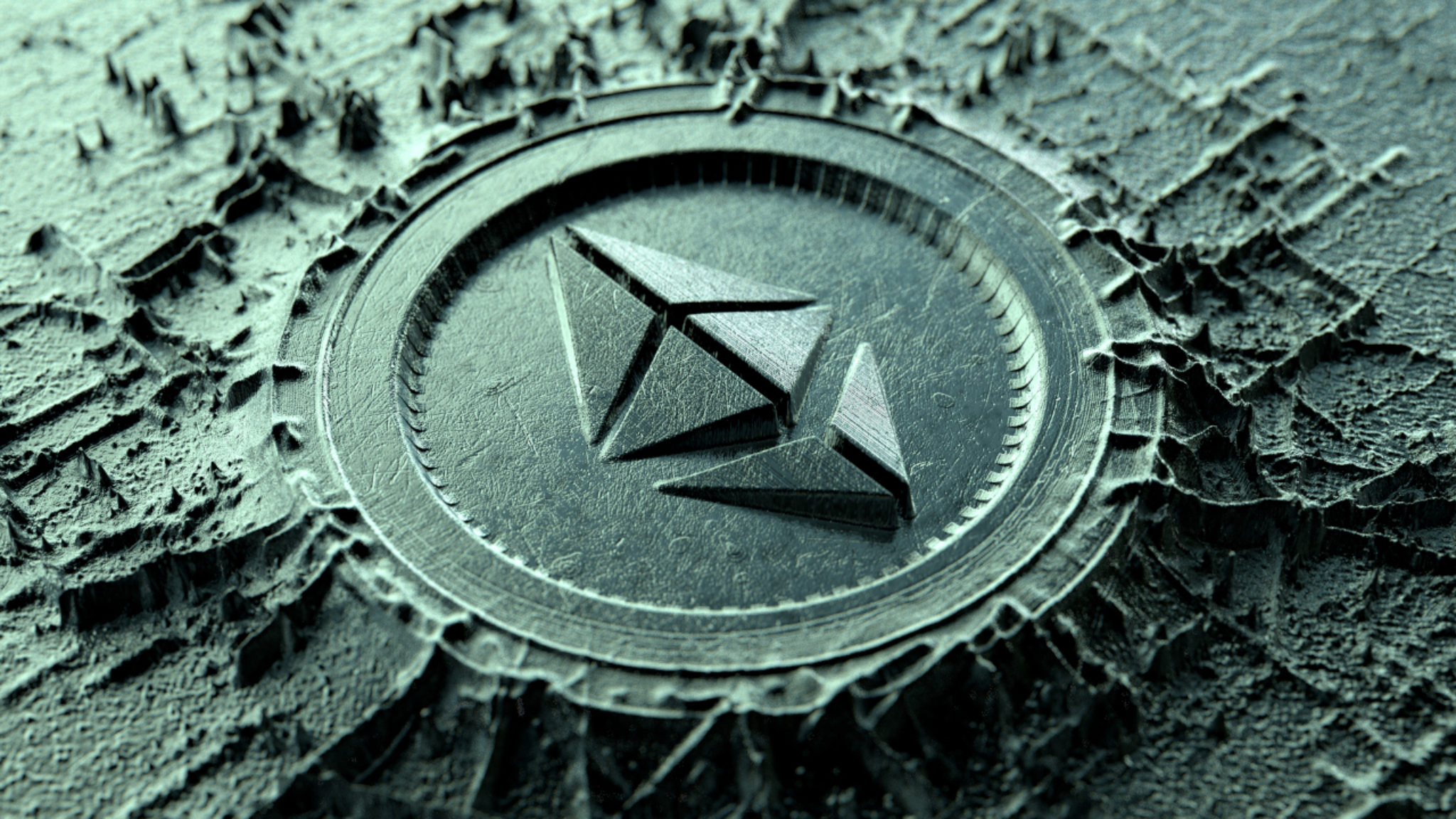 The price of Ethereum (ETH)—the world’s second-largest cryptocurrency by market capitalization—has dropped more than 14 percent on the day, as the crypto market suffers one of its worst days in some time.

ETH is currently trading for roughly $121 per token—a price point that it hasn’t seen since February.

Just last month, Ethereum was trading well above $180 per coin, but dropped to around $150 near the end of the month. But the price of ETH might not be the only thing troubling Ethereum true believers today.

Parity Technologies, for example, announced just yesterday that it will discontinue Parity Ethereum and instead turn control and governance of the platform over to a decentralized autonomous organization (DAO). Parity has slowly—but steadily—been moving away from Ethereum over the past year, instead preferring to focus its work on Polkadot—an Ethereum competitor.

Ethereum co-founder Vitalik Buterin also revealed recently that the Ethereum Foundation may have sold as much as 70,000 ETH when the currency hit its peak price in late 2017. The announcement has split the crypto community down the middle, with many believing the maneuver might have contributed to the market crash that occurred in 2018.

Meanwhile, the rest of the market is similarly in bad shape today. Bitcoin has fallen below $7,000 for the first time since late November, while other leading digital assets such as EOS, Bitcoin Cash, and Litecoin have all incurred losses of nine to 10 percent within the last day.