ACINQ’s new bitcoin wallet aims to offer users all the advantages of Lightning Network without many of its downsides. 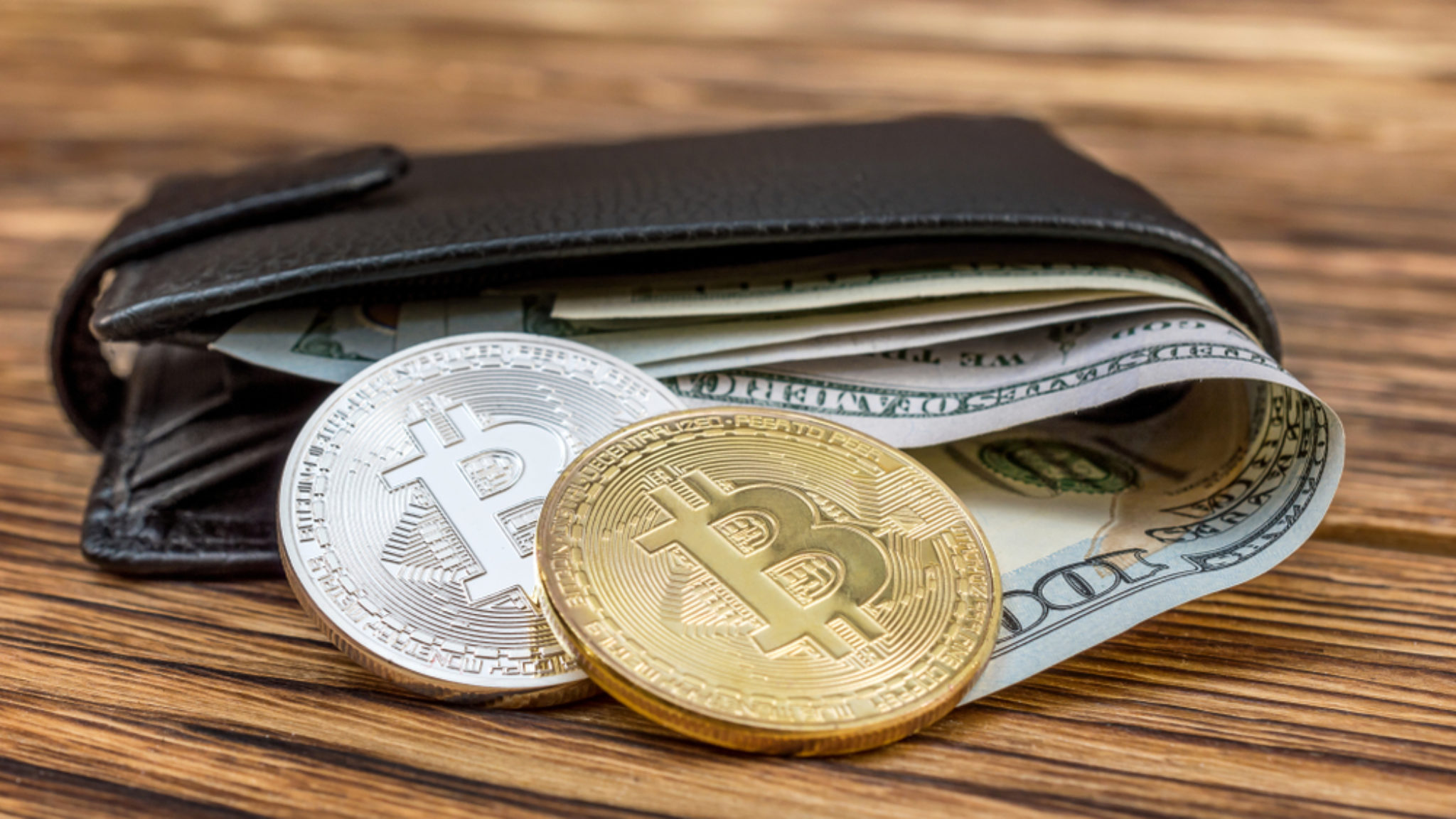 ACINQ, a Bitcoin technology company focusing on the Lightning Network, has launched its “2nd-generation” mobile Lightning wallet, dubbed Phoenix. According to the developers, it can offer all the advantages of Lightning without the main drawback of similar projects—poor end-user experience.

The Lightning Network is a “second-layer solution” built on top of the Bitcoin network that can potentially solve one of its blockchain’s biggest problems—having a relatively slow transaction speed. Lightning is separate from Bitcoin but interacts with it, allowing for faster payments and lower fees. Yet the biggest obstacle on the way to mass adoption is its overall complexity for an average user.

Naming their own Eclair mobile wallet as an example, the developers of Phoenix note that their previous project has a pretty user interface, yet is lacking in the user experience (UX) department. Complicated parts involve app users still seeing separate on-chain and off-chain balances while having to manage channels and incoming liquidity. It was too much.

To solve this problem, ACINQ decided to develop its “2nd-generation” Lightning wallet from the ground up—hence the name. Phoenix aims to offer its users the UX of “a good old bitcoin wallet, but with instant and cheap payments.”

Phoenix boasts several user-friendly features, including “pay-to-open” which allows the user to automatically create a channel if a user doesn’t have enough inbound liquidity to receive a payment. This solves one of the most annoying problems with the Lightning Network—namely that “you can’t receive bitcoins if you don’t already have bitcoins,” as the developers put it.

The “spend-unconfirmed” function also allows for using channels as soon as they are created, without having to wait for the transaction to be confirmed. The developers have added an easier way of reinstalling the wallet too.

Thanks to “zero-reserve + AMP” functionality, Phoenix users can spend their money as one single balance, even if technically, it is spread over multiple channels. This makes it much easier to make use of the complicated Lightning Network.

Furthermore, Phoenix is non-custodial, meaning that its users don’t depend on any third-party wallet providers. This means users look after their own funds, and aren’t entrusting them to any third party, like a bank.

To achieve the best of both worlds—a non-custodial software wallet with a pleasant UX that would match a custodial one—the developers had to compromise in some aspects.

First of all, Phoenix only connects to ACINQ nodes. According to the developers, this allows them to ”modify/enrich the Lightning protocol at the immediate peer level while staying 100% Lightning compliant at the network level.” This means there is an element of centralization in there—not ideal for Bitcoin fans.

Putting funds into a Lightning channel and swapping from one channel to another are also trusted until confirmed, meaning that Phoenix can’t be called a fully trustless solution. A necessary compromise in this context.

Secondly, information about payments (destination, amount) currently leaks to ACINQ’s nodes. Therefore, Phoenix in its current form offers no privacy benefit over a traditional hosted wallet. This is a little more worrying.

“Phoenix relies on trampoline to outsource the computation of payment routes and the specification of this new tech is still a work-in-progress. As a result, our node is the only one currently supporting trampoline, hence the privacy issue,” ACINQ explained.

At the same time, the developers call it just a temporary solution. They are confident that when a multitude of trampoline nodes will be available on Lightning, it would result in the overall privacy at least on the same level as non-trampoline Lightning payments.

“In the meantime, we plan to have Phoenix always connect over Tor (*), à la Blockstream Green, which would significantly alleviate the issue,” the post concludes. Tor is a way of anonymously accessing the internet.

Currently, Phoenix is only available on Android devices, with an iOS version planned for 2020.