Popular derivatives platform, BitMEX, has been struck by a major lawsuit for allegedly misleading investors. 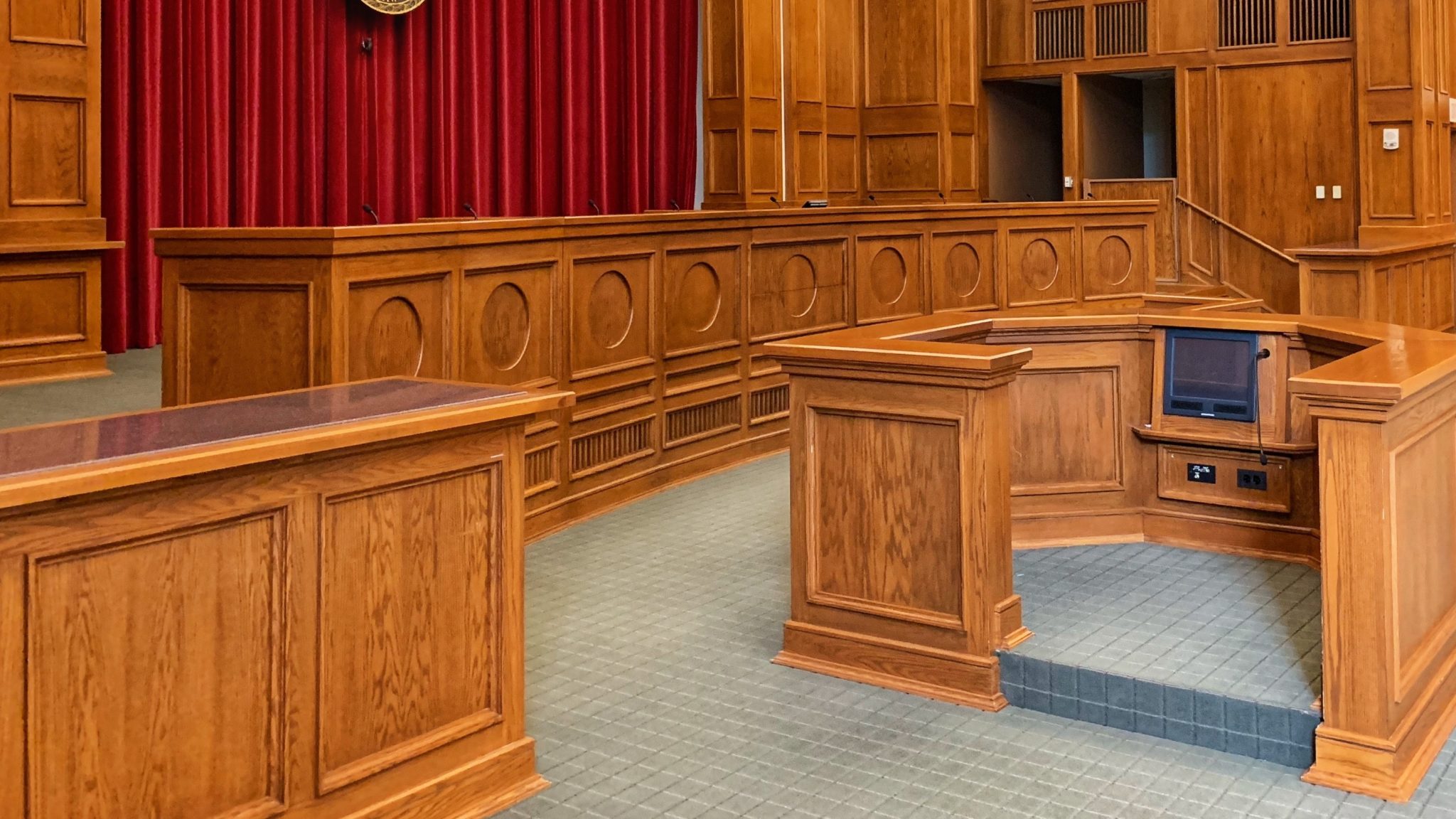 Popular derivatives platform, BitMEX, has been struck by a major lawsuit for allegedly misleading investors.

Early investors of BitMEX—one of the market leaders in crypto derivatives—have brought a $300 million lawsuit against the firm for not delivering on equity obligations.

A report by Bloomberg reveals a complaint from two angel investors of BitMEX—Frank Amato, a former JP Morgan derivatives trader, as well as RGB coin Ltd. Per a supreme court filing, the parties argue that neither has received equity owed from early investment.

Amato alleges that he invested $30,000 under the pretense of converting it into equity in the company. However, the claimant maintains that the equity owed never materialized.

On top of this, Amato argues that BitMEX provided false information in order to obscure his stake in BitMEX. Current estimates place the value of the equity at over $50 million.

As such, both Amato and RGB Coin Ltd. are seeking the $50 million owed, plus an additional $250 million in "punitive damages." The filing reads:

“Through this action, Plaintiffs seek damages representing the value of their equity interest in BitMEX, which is conservatively estimated to exceed $50,000,000, together with punitive damages of $250,000,000. Plaintiffs also seek injunctive relief and other remedies, together with their attorneys’ fees and costs.

This couldn't have come at a worse time for BitMEX, as its performance has been somewhat below par of late. Despite breaking $1 trillion in yearly volume back in June, according to a market analyst, BitMEX's bitcoin volume has fallen to low levels not witnessed since November 2018. Even more, the exchange suffered from a significant data leak last month, which exposed thousands of user emails. With other exchanges now offering leverage trading, BitMEX needs to regain its momentum to stay on top.