Microsoft taps the appeal of crypto-collectibles to help drive engagement with its Azure platform. 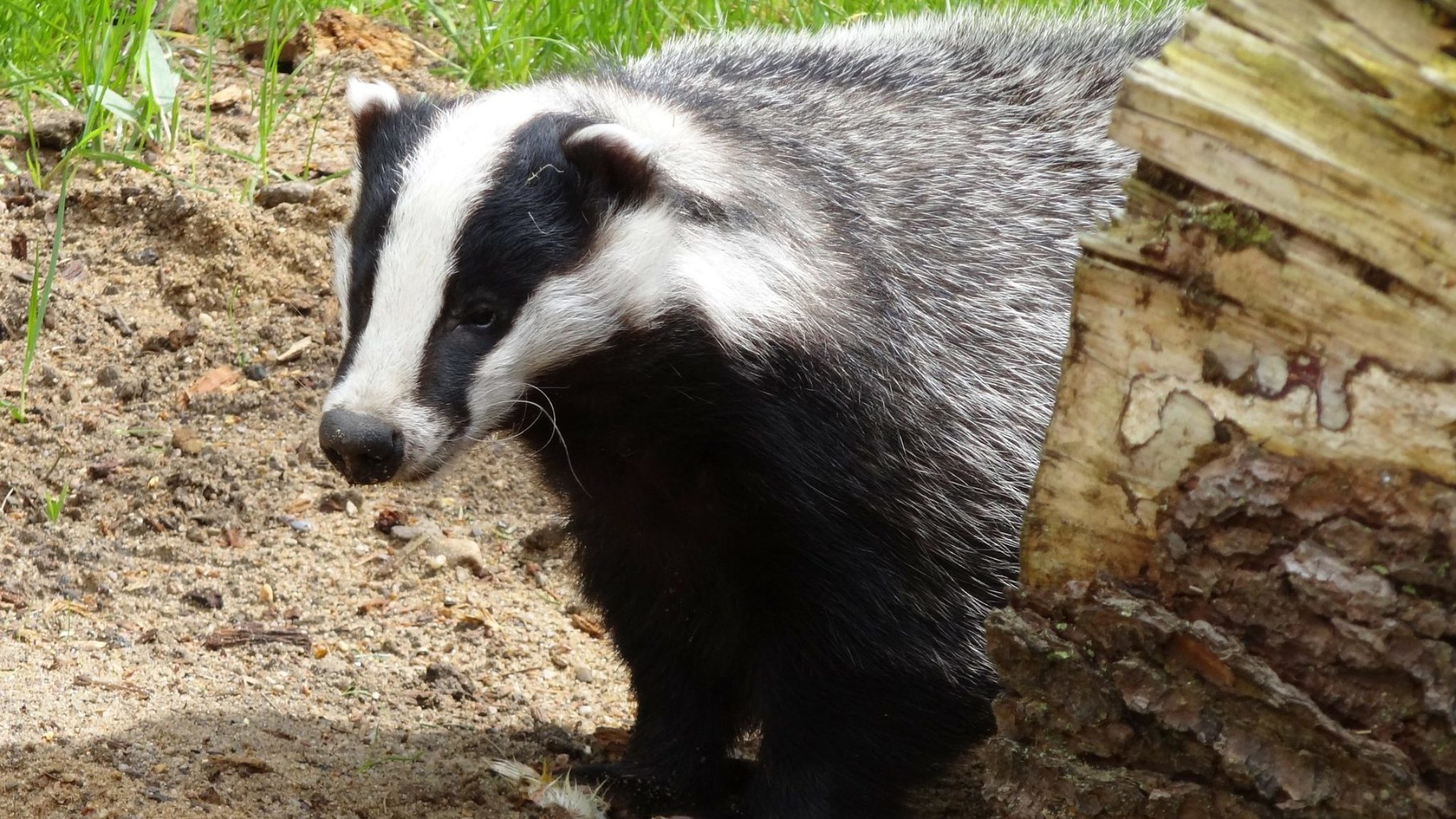 Microsoft has just introduced a new community incentives program known as Azure Heroes, which sees outstanding contributors to its blockchain-enabled Azure ecosystem rewarded with collectible non-fungible tokens (NFTs). These are unique cryptocurrency tokens that live on the blockchain.

According to Microsoft's recent announcement, each token will be depicted by a unique cartoon badger. The tokens were created in partnership with Enjin, a blockchain designed for the video game industry.

Since the announcement, the price of Enjin (ENJ) has spiked by more than eight percent to reach $0.102, ending more than two months of decline and reaching its highest value since mid-July.

So far, Microsoft has announced six different badges, which each have a limited supply of between 100 and 10,000. As it stands, the rarest badge is the 'Inclusive Leader', awarded to those that ensure events they are involved in are inclusive and diverse. Current collectibles created for the Azure platform can be seen on the Enjin block explorer and the contributions required to earn each badge can be seen in the original announcement.

To stand a chance at earning one of these badges, Azure developers will need to be nominated by either themselves or by the community, with the most outstanding members being rewarded a badge relevant to their contributions. Winners will then be provided with a QR code that can be used to redeem their badge to their Enjin wallet, where it can then be transferred to any other NFT-compatible Ethereum address, or destroyed.

Despite many of these Azure Heroes tokens being relatively difficult to earn, it remains unclear whether these tokens will develop their own economy and be traded like many other NFTs.

In general terms, non-fungible tokens are a type of irreproducible token that can be designed to represent practically anything, whether that be trading cards, identification documents or in this case-rewards badges. These types of tokens first rose to prominence in 2017, with the release of CryptoKitties—a game designed around tradeable kittens represented by Ethereum-based NFTs. Since then, NFTs have been found in a host of similar games, including Gods Unchained, MyCryptoHeroes and recently Tides of Magic.