Could governments destroy Bitcoin by suppressing its price?

Economist and trader Alex Krüger claims that governments could suppress Bitcoin by keeping its price under $1,000. Experts weigh in. 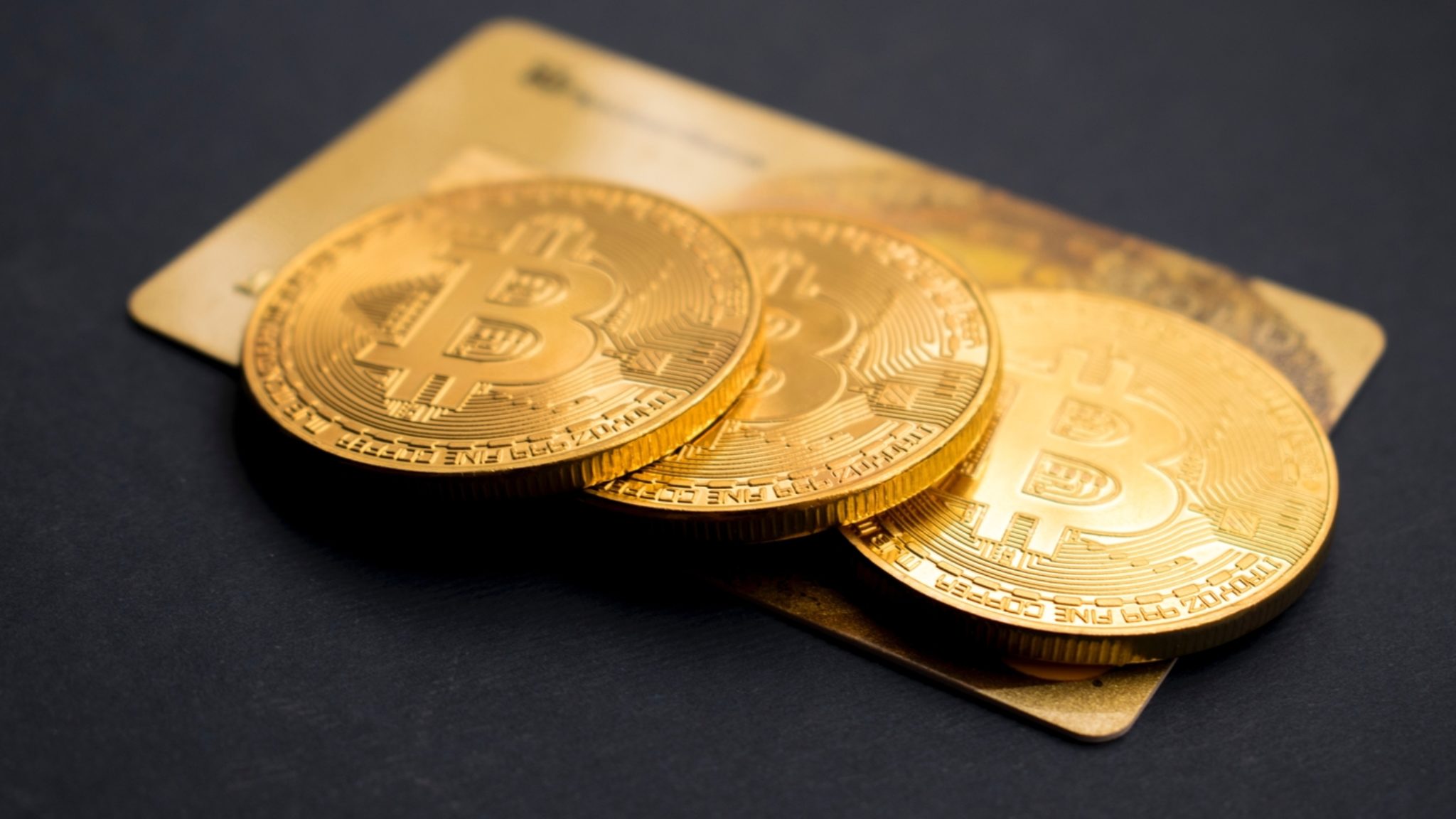 Economist and trader Alex Krüger tweeted Monday that governments wanting to prevent the spread of Bitcoin should push its price under $1,000 for a long time. This, claimed Kruger, would cause “most people [to] lose interest permanently. No need to bother with 51% attacks.”

One way the government could accomplish this, said Krüger, would be to short futures so that the price of Bitcoin futures would be lower than on spot exchanges. Then arbitrageurs would long futures, borrow spots, and then short spots, further depressing the price of Bitcoin on spot exchanges. When the arbitrageur’s contracts expires, they’d roll them over, and earn roll yields minus borrowing costs.

How much would it cost? Krüger doesn’t know (how could he?). He hazards that “The main impediment would likely be legal, not budgetary.” However, if the US government wanted to, they could “crush it and legally could, then they would, and the intolerant minority would remain. But the masses wouldn't likely come back for decades. Price in the doldrums,” he says.

But “no need to panic,” said Krüger. He doesn’t think the “US govt has any interest in stopping bitcoin”: it’s more interested in “regulating and taxing than destroying or banning.” Krüger said he took to Twitter to flex his intellectual muscles, and that the “odds of this happening are close to zero.”

Eric Wall, Head of Research at crypto trading fund Arcane, tells Decrypt that Krüger is “probably right that it would subdue interest in bitcoin so much it might even be worthwhile.”

“Bitcoin is a story of price gains to most people,” Wall added. “If you take that away, you take away the interest. It's probably much cheaper than a 51% attack.”

Economist Saifedean Ammous, author of The Bitcoin Standard: The Decentralized Alternative to Central Banking, spoke with Stephan Livera earlier this year. He took a different approach than Krüger, who argued that legislation could kill Bitcoin. “I think it’s actually the other way around,” Ammous said.

“Bitcoin’s use case is moving money around the world without having to report to your government. The more governments create restrictions... the more problems they create,” he said, describing how Bitcoin is in fact a response to restrictive monetary policies. “If your bank tells you, ‘You can’t buy bitcoin with your bank account.’ That’s really just an advertisement for Bitcoin,” said Ammous.

Instead, Ammous suggested that governments create a cryptocurrency to rival Bitcoin. ““If you had that kind of monetary system, and if you had it worldwide, I think that would seriously undermine the demand for bitcoin,” said Ammous, who declined to comment to Decrypt.

Ammous, who spoke with Livera in April, might feel vindicated following progress in China’s digital currency, the DCEP; the BRIC nations’ intentions for a cryptocurrency; or a petition by over 200 German banks to launch a digital euro.