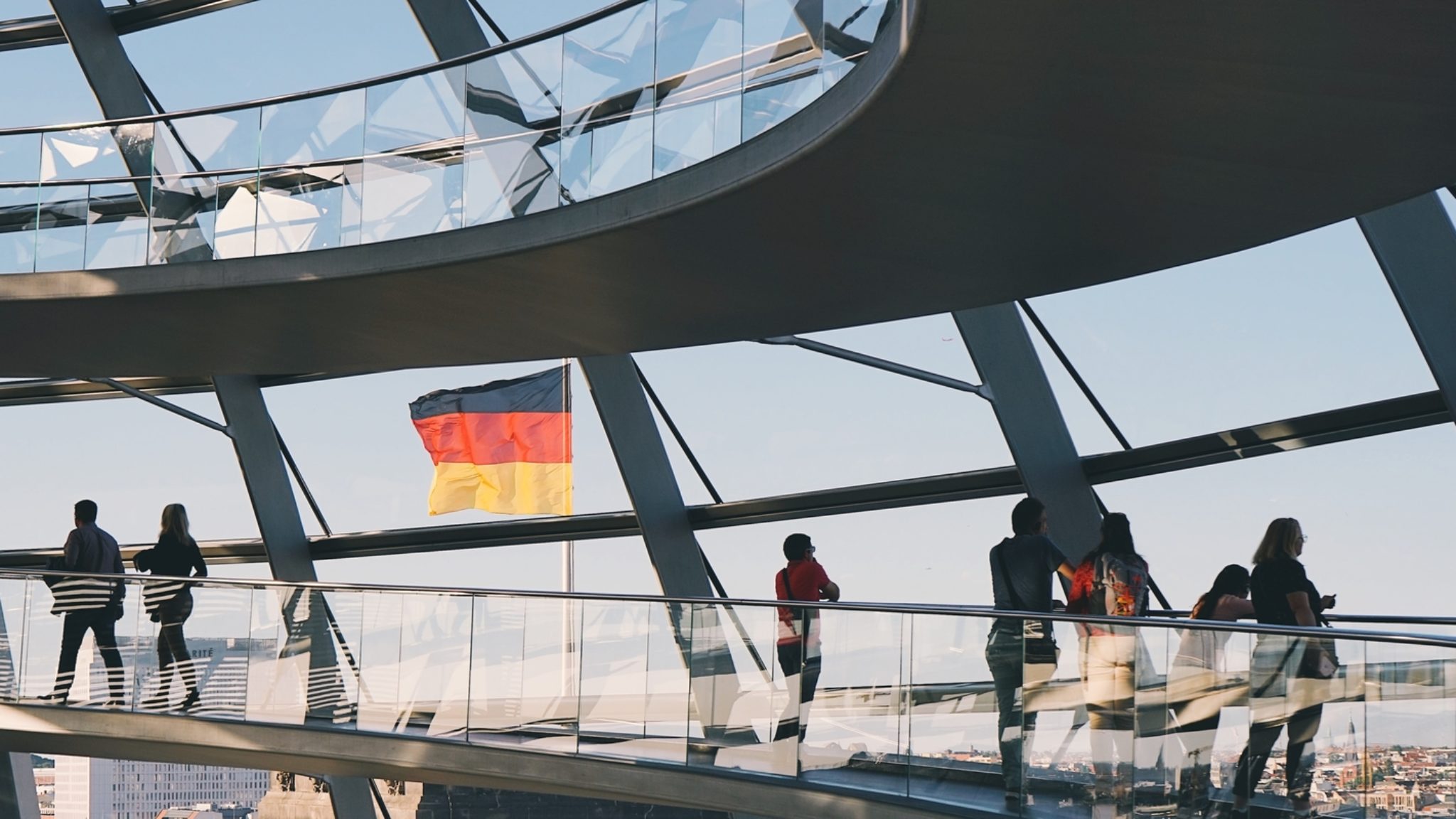 An association of more than 200 German banks yesterday announced support for a “crypto-based digital euro.” In a paper, the Association said the currency’s creation would address the threats that cryptocurrencies pose to the existing monetary system.

To accomplish this, the Association recommended the development of a “common pan-European payments platform,” that works together with regular money.

The Association said that the initiative must be compliant with “the highest regulatory standards.” Such new, programmable digital money would also require a new legal classification, and a uniform supervisory and regulatory framework. For instance, German tax regulators would have to determine whether programmable digital money would be a currency or an economic good. The banks call upon European lawmakers to make this happen.

One important aspect of this is that “the user of a digital euro—whether man or machine—must be clearly identifiable.” This would help the banks safeguard against money laundering and terrorist financing—addressing one of the main problems regulators have had with cryptocurrencies such as Bitcoin.

Additionally, the banks say that digital programmable money must come with a certain level of insurance. Clearly, the Association of German Banks have learned from the mistakes of Mt Gox, when hundreds of millions of dollars worth of Bitcoin was stolen back in 2014.

The Association of German Banks is a lobbying group for Germany’s financial sector. It’d be up to the German central bank to work out what to do.

Germany’s finance minister, Olaf Scholz, has spoken against the development of Libra, the controversial stablecoin developed by the Facebook-led Libra Association. “I am not in favor of the successful creation of such a world currency because that is the responsibility of democratic states,” Scholz told reporters earlier this month.

If Scholz agrees with the banks that a pan-European euro would help secure the authority of traditional banking systems, then the German banks would have a strong ally.