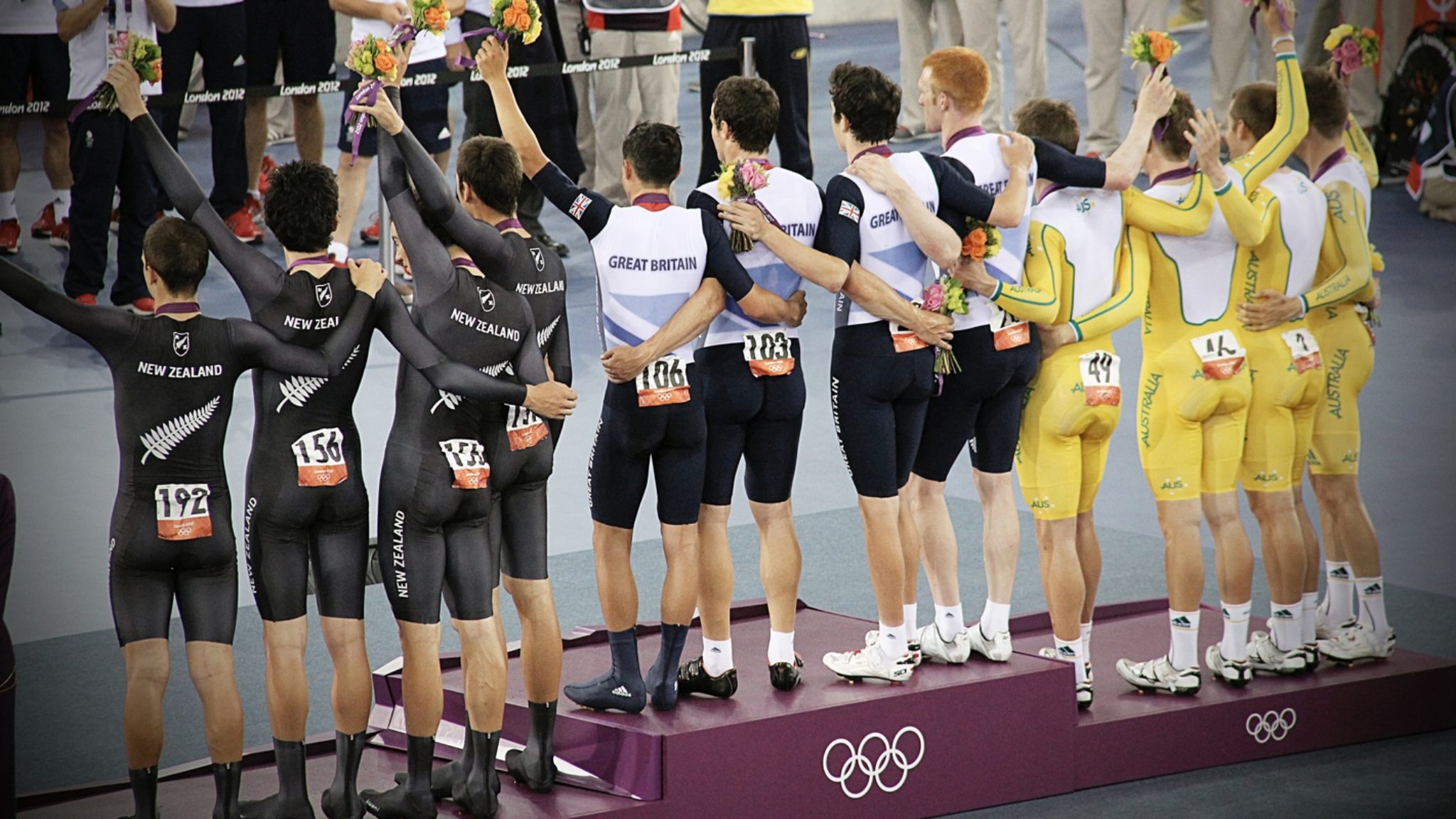 In CryptoCompare’s previous report—released in June—Binance occupied the eighth position among the world's leading crypto exchanges, ranked by a slew of qualitative and quantitative measures. But it has now fallen to the 12th position on the list.

Charles Hayter, co-founder and CEO of CryptoCompare told crypto news site The Block that the slip is due to Binance being hacked in May, when around $40 million was stolen.

The ranking, released on Tuesday, combines qualitative standards—like how exchanges have handled due diligence, as well as legal and regulatory matters—and quantitative, data driven metrics, such as investment information. CryptoCompare then assigns the exchanges that it analyzes a Rank Score of between one and 100.

While Binance sits at twelfth place, its competitors have moved up the ranks: Gemini, itBit and Coinbase, occupying the top three spots respectively, received AA grades.

Others in the top 10—all grade A exchanges—include Kraken, Bitstamp, Liquid, OKEx, Poloniex, bitFlyer, and Bitfinex. Binance also received an A grade, along with Luno, which occupied 11th place on CryptoCompare's list.

“We are glad to be well-received by our customers and analysts. It is so encouraging to see our years of hard work has paid off with a grade A verification and such ranking,” said Andy Cheung, Head of Operations of OKEx.

However, though Binance’s top-10 position was compromised, there’s not a huge difference between its rating and those of exchanges in the top 10. Though the first five exchanges have ratings of over 78 out of 100, exchanges ranked sixth through twelfth have ratings between 65-70.