This week in crypto: Libra, legal cases and scallops 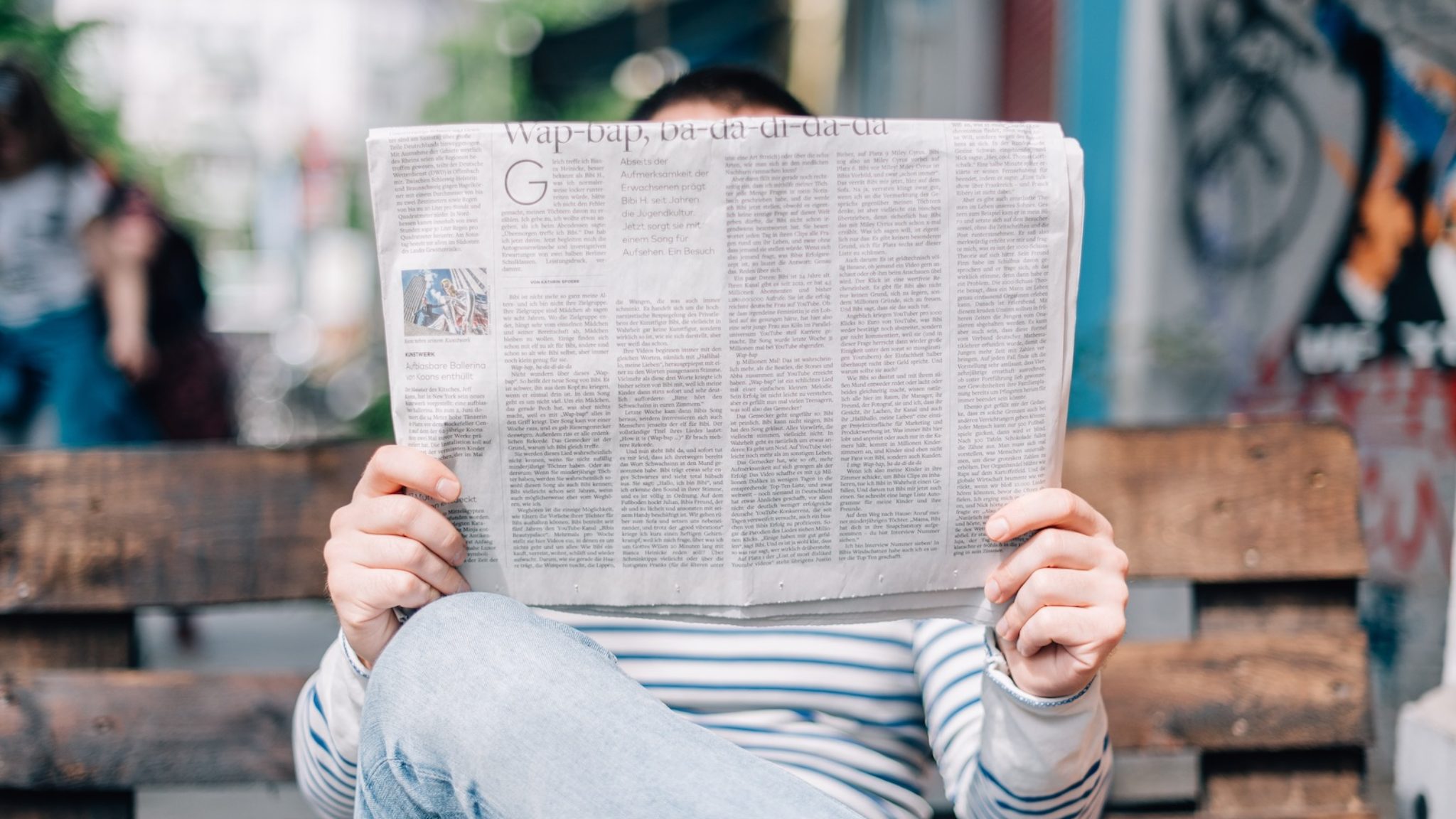 It’s been a bruising week for some of crypto’s biggest projects. Libra, Facebook’s foray into cryptocurrency and payments was licking its wounds after PayPal, Visa, eBay, and Mastercard all quit the stablecoin network earlier this month. This week, the Libra Association announced it was bringing in a new charter, a new board of directors and a new executive board to help steer it through the increasingly turbulent period.

But no sooner had the news broke, a report published on Thursday by a G7 working group warned that stablecoins were a threat to market integrity, and called for a moratorium on their development until legal, regulatory and oversight challenges are “adequately addressed”.

Telegram too has had a bumpy ride. The U.S Securities and Exchange Commission recently ordered the popular encrypted messaging company to halt its forthcoming token launch in an “emergency” lawsuit. Telegram responded that the “purchase agreements” signed between the company and the investors were in fact securities and sought to have the case dismissed.

Amidst the flurry of activity, the New York District Court announced in court documents filed on Friday it had postponed the SEC’s hearings against Telegram’s Gram token to February 18 and 19, 2020. A letter sent to the judge of the case from the SEC claimed Telegram was trying to “short-circuit the specific procedures that govern the Court’s consideration of the request for a preliminary injunction, while refusing to participate in the discovery needed to aid the Court’s resolution of that request.”

But it hasn’t been all doom and gloom in crypto this week. Tucked away in the corner of the United Kingdom, the country of Wales has made plans to launch its own digital currency, the Welsh government confirmed last Monday.

The currency, called Celyn, would be a digital currency network to help businesses trade amongst each other without using the Great British Pound. Businesses could trade in credits, not cash, that would then be re-used in the local economy. Crypto has been making inroads in other places, too.

With the release of Fortnite Chatper 2 this week, there's been renewed focus on crypto's dalliances with the best selling game. We decided to take a closer look at how the industry has rushed to provide gamers with a way of using their crypto in good, and bad ways.

Gods Unchained, another game developer has been busy promoting crypto’s capabilities to unfamiliar audiences. On October 8, Blizzard, the American company behind Hearthstone, one of the most popular online games in the world with over 100 million users, levied a year ban (later reduced to six months) on gamer Chung Ng Wai (aka Blitzchung) for supporting Hong Kong liberation in a post-game interview.

Since then Gods Unchained has seen a surge in its popularity among gamers since trolling rival Hearthstone for apparently bowing to Chinese censorship. Gods Unchained is now the fourth-most popular Ethereum application over the past seven days, with 1,700 users, according to DappRadar. Those users have done over $207,000 in transaction volume in that span, more than for all other Ethereum games combined.

Retailers meanwhile, have been quietly rushing to provide customers with new ways of paying for goods and services using crypto. We took a closer look at the recent trend and asked several analysts whether this was setting the scene for a boom in crypto in 2020.

In case you were ever worried (and we know that you are) that the days of companies blockchain-ifying anything and everything was over, fear not. This week we saw not one but two stories satisfying that thirst. First up, IBM has followed up on a story earlier this month that it was helping Walmart track and trace lettuce and shrimp with news it was helping put scallops on the blockchain.

Shoe manufacturer New Balance, meanwhile, teamed up with LA Clippers star Kawhi Leonard and technology engineering company IOHK for a blockchain pilot featuring its new sneaker. Dubbed the OMN1S, the sneaker is New Balance’s first basketball shoe, and the partnership is the first retail deployment of the Cardano blockchain, developed by Wyoming-based IOHK.

Cardano has been busy over the past few months, so much so it's now finally ready to roll out its decentralized mainnet. We sent Adriana Hamacher to spend a few days with the project's chief Charles Hoskinson to find out if the Ethereum co-founder has managed to escape his former flame.

“I’m kind of polarizing. People either like me or they hate me. There’s not a lot of people in between,” he says.