In a down market, crypto scams are up in Texas

Texas Securities Board announced it has brought 25 enforcement actions as part of its second “crypto sweep”—up from 10 actions in December 2017. 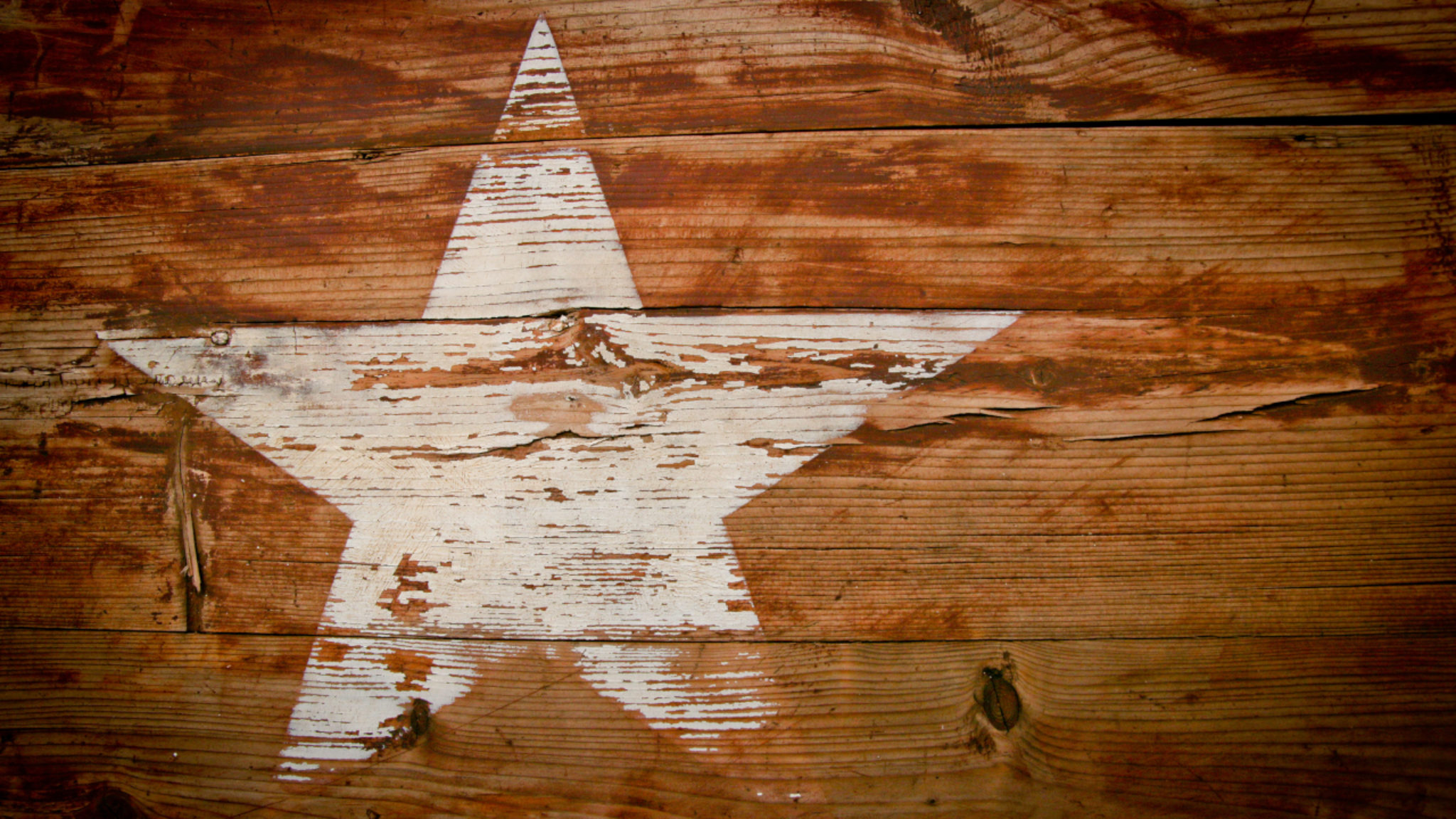 Prices for cryptocurrencies are nowhere near their historic highs, but the crypto ecosystem continues to draw fraudsters into its fold—as evidenced by the latest round of enforcement actions by the Texas Securities Board.

The Board’s first sweep against crypto fraudsters in December 2017 occurred in the aftermath of the cryptocurrency bull run and resulted in 10 enforcement actions. Its second sweep occurred in June 2019 this year, and the number of injunctive actions rose to 22 with 61 involved parties.

Earlier this week, the state agency announced that it has brought 25 enforcement actions against 79 parties involved in illegal and fraudulent cryptocurrency schemes.

Those figures were released as part of an announcement for two cease-and-desist orders entered by the Board. In the first case, a Bitcoin mining service, which claimed to be U.K.–based but was not, solicited investments from the general public, promising quick profits. But it withheld and falsified important information related to the sale of securities.

The second case had similar charges and involved PK Crypto, an investment company that claimed to be based in Waco, Texas. In its charges, the agency stated that PK Crypto was not a registered investment advisor and had made several false claims, including advertising affiliations with accounting firms.

“These two actions highlight and support our conclusions: promoters of fraudulent cryptocurrency investments continue to tout the profitability of cryptocurrencies, disregard the critical risks associated with the products and use various ploys to create a sense of legitimacy,” said Joseph Rotunda, director of the Enforcement Division at the Board, in a statement.

He said the schemes have evolved in sophistication and danger from earlier cases in that criminals had become adept at creating “fictional online personas without relation to reality.” For example, PK Crypto’s site has an extensive social-media presence across multiple platforms.

The enforcement actions by the Texas Securities Board occurred on the heels of news of high-profile crypto projects settling with the U.S. Securities and Exchange Commission (SEC) over the alleged sale of unregistered securities. But the two Texas cases differ in their denouements.

While the state agency issued stern cease-and-desist orders, its federal counterpart let Block.one and EOS, the biggest ICO of all time, get away with a relatively minor penalty.