Is Brazil's most ambitious crypto company on the ropes?

An email from Brazil: Atlas Quantum’s investors can’t get their funds back. What’s going on? 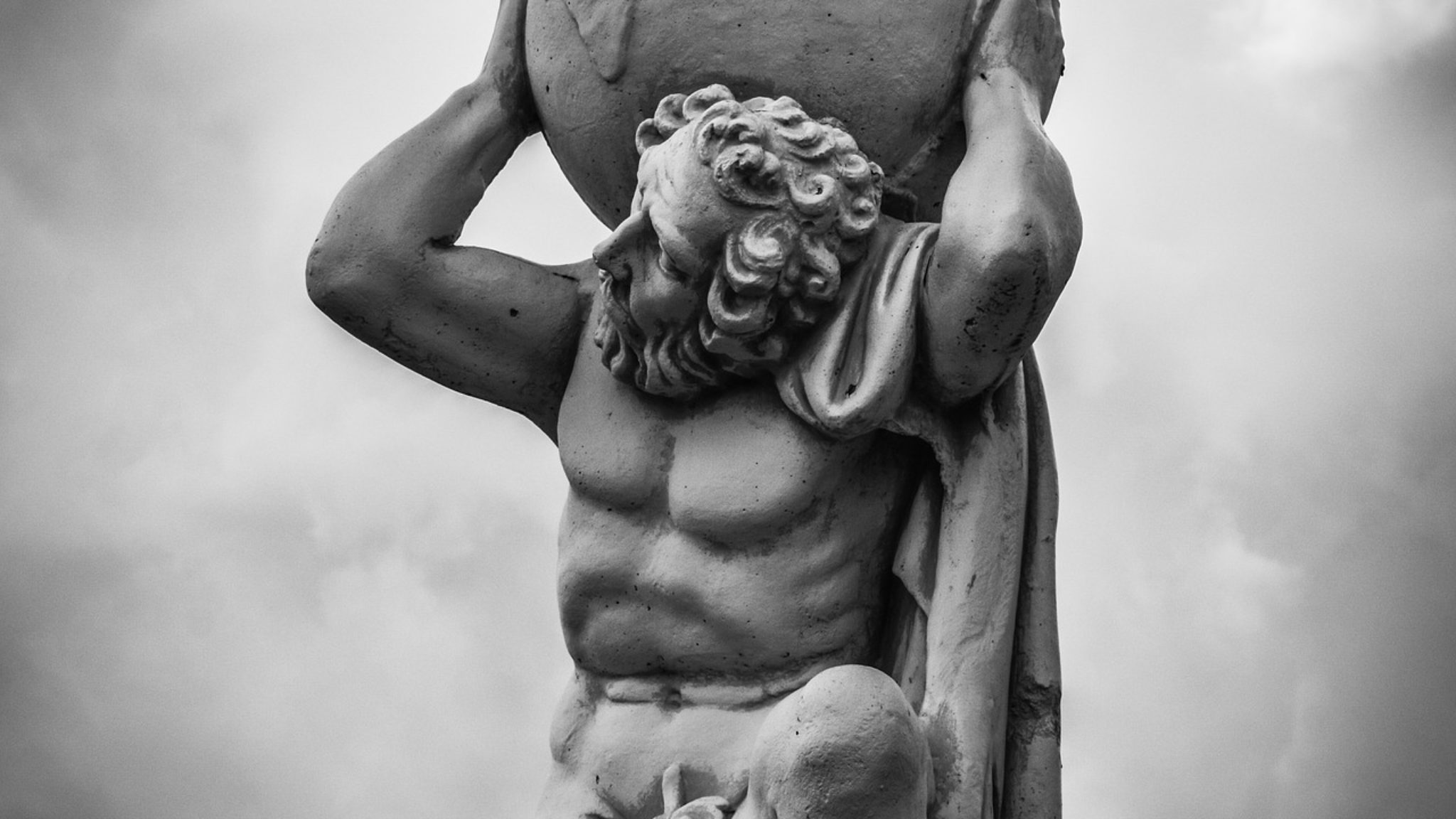 There are not many big cryptocurrency companies in Brazil. Most of them are exchanges: Mercado Bitcoin, Foxbit, BitcoinTrade, BitCambio and GBB's exchanges (NegocieCoins and TemBTC). With some $100 million under management, and though not an exchange per se, Atlas Quantum is the most ambitious of the crypto finance companies.

Atlas claims to arbitrage bitcoin and Tether at overseas exchanges in order to deliver its results at a whopping 3-7% a month (~60% a year). I am not aware of any other company, internationally, that runs a similar business, or delivers such results.

What's most interesting about Atlas is the abundance of evidence—both in its favor and against it—concerning the possibility that it is a pyramid scheme. Indeed, last month the Federal Court of Brazil said as much.

Atlas has faced mass withdrawals before (when client data was leaked, and access to client accounts were blocked for KYC verifications) but smoothly processed them all. However, in August, when the CVM (Brazil’s equivalent of the SEC) prohibited it from publicly offering its services, it sparked yet another wave of mass withdrawals. And this time, Atlas had problems honoring them all.

The company is claiming the delays are due to it suddenly having to undergo long and complex KYC/KYT verifications by the exchanges in which it operated; Atlas says the foreign exchanges were alarmed by the sudden surge in Atlas’s withdrawals from their accounts in order to honor its own client withdrawals.

Late last month, CEO Rodrigo Marques testified that the company intends to pay everyone back and claimed that half of the 15,000 requests for repayment Atlas received had been honored. He declined however to set a deadline for restitution.

A company spokesman told Decrypt: “At the moment I await a new statement updating all our fronts to resolve the issue of withdrawals, and if possible a deadline for this. We have at least 3 work fronts to solve the situation, but it is not yet possible to set an exact deadline for resolving our immediate need for liquidity.”

What I find to be of most interest this time is that Atlas says it has hired Grant Thornton, a renowned accounting company, to perform a so-called “Agreed Upon Procedure” and attest to its bitcoin and Tether funds held at the exchanges it operated in at the time, among which stood Poloniex and HitBTC, but not Gate.io. According to one report published Friday, the accounting firm said  that Atlas’s holdings amounted to “15,226.1 bitcoin and 34,793,966.2 of crypto dollars.”

As part of its recent pro-transparency communications, Atlas released a video in which it appeared to show the company accessing the accounts where it held its assets at Poloniex, HitBTC and Gate.io, to prove its solvency to clients. There was pretty clear—astonishingly clear—evidence, however, that the video (or parts of it) had been forged or manipulated.

What the exchanges say

Before the company was able to explain the suspicious stuff (in response to clients' requests through WhatsApp, etc.) HitBTC and Gate.io tweeted that Atlas's video was forged. Further, they said Atlas had no accounts with such amounts pending KYC verification. A day or two after, Atlas stated that they were facing problems involving "procrastination tactics, asymmetrical communications and managers in bad faith" but said nothing regarding the video's suspicious parts, or Hit/Gate's tweets directly.

“We do not have accounts under the name of  ‘atlas quantum’ or ‘atlas,’ we didn't build any partnership with this company, so we have no knowledge that Atlas Quantum was arbitrating at Gate.io,” a Gate.io spokesman told Decrypt in an email. “They should have registered as a normal user, if they do have an account here.”

“About the video and the exchange of accusations: without placing any judgment we will not comment on the issue at this time. We have relational and legal support teams with the exchanges abroad,” the Atlas spokesman said.

There has been a surge of pyramid schemes in Brazil, especially that “work with bitcoin.” Though Atlas has been accused of being one too, there’s also ample evidence, including the history of the company, of its corporate investors and of its CEO, that would seem to substantiate the argument that it is actually a real, and profitable business. It would be a painful last disappointment and a strong blow to the crypto scene in Brazil if Atlas turned out to be a financial pyramid.

But why did Atlas go to the trouble of hiring a world-renowned accounting company to perform the attestation, then publish a weird video that everyone says is fake? It’s puzzling.  Many still believe in the possibility of a happy ending to it all, but investors jokingly admit that “algo errado não está certo,'' which means that something doesn’t feel right. I’m just hoping that everyone gets their money back in the end.

Note: The writer is one of the customers of Atlas who has yet to receive his money back.