The 2019 best performer continues its ascent... But how long can it defy the trend? 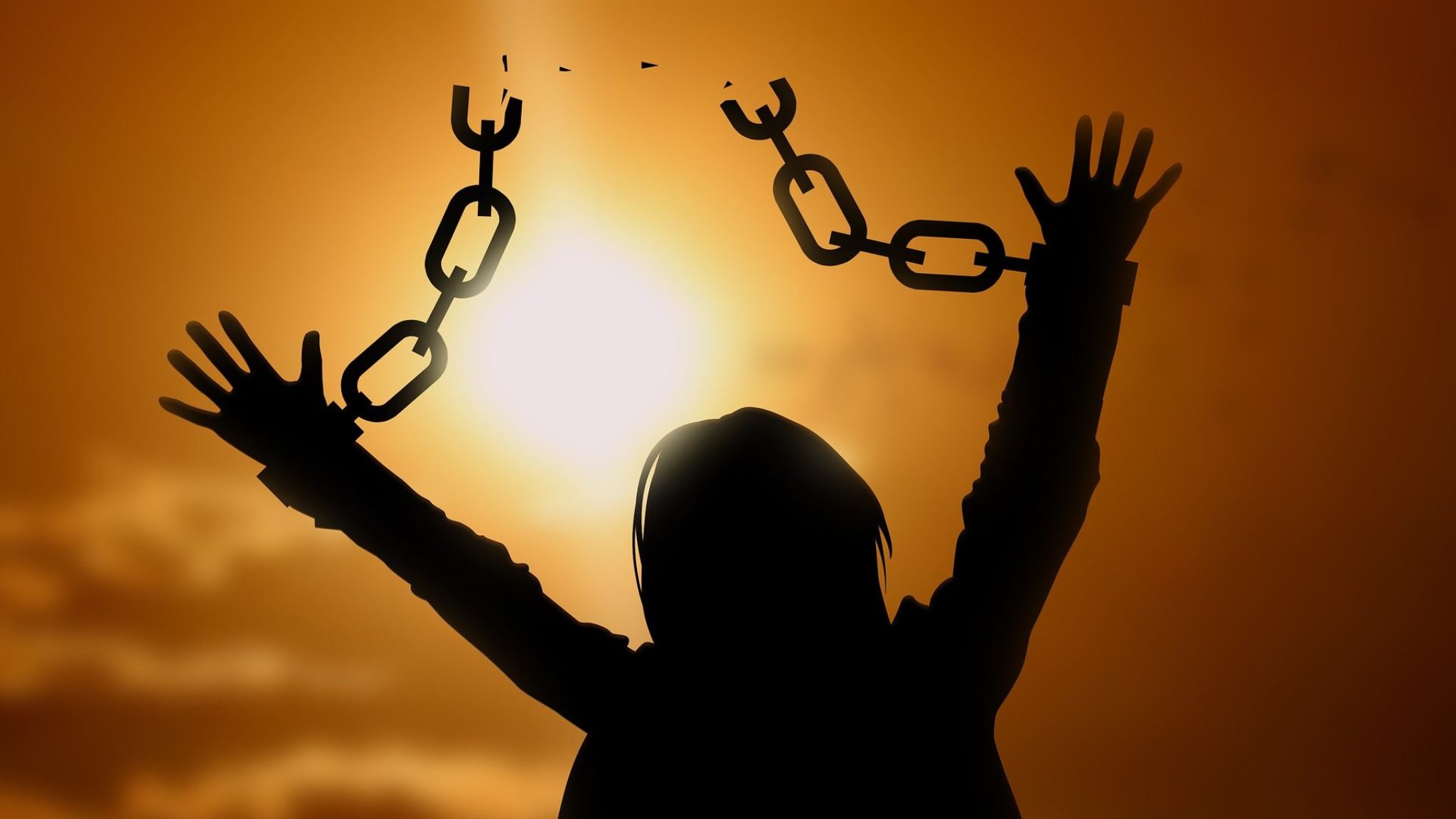 Despite a relatively muted start to the month, Chainlink (LINK) is once again demonstrating meteoric growth, gaining more than 14% in the last day.

LINK now sits at $2.46, having climbed from just $2.14 this time yesterday. At its current price point, Chainlink is now at its highest value since mid-August, demonstrating a price recovery that few other cryptocurrencies have matched in recent months.

Chainlink has also seen its daily trade volume improve since July, almost doubling in the past two months as traders look to take advantage of LINK's price action.

Chainlink has now been on a slight, but consistent uptrend since mid-September, having gained almost 60% since its September lows. Similarly, LINK has seen its value almost double against Bitcoin (BTC) during the past month, as altcoins in general gradually gain ground on the original cryptocurrency.

Looking further back, it's clear that Chainlink has had an impressive 2019. Since the start of the year, LINK has grown by nearly 750%, eclipsing the mere 119% gained by Bitcoin and 90% gained by Litecoin (LTC) this year.

Now, Chainlink sits as one of the top 20 largest cryptocurrencies by market capitalization, occupying position 15 with a market cap of more than $860 million. How much higher could it possibly climb?