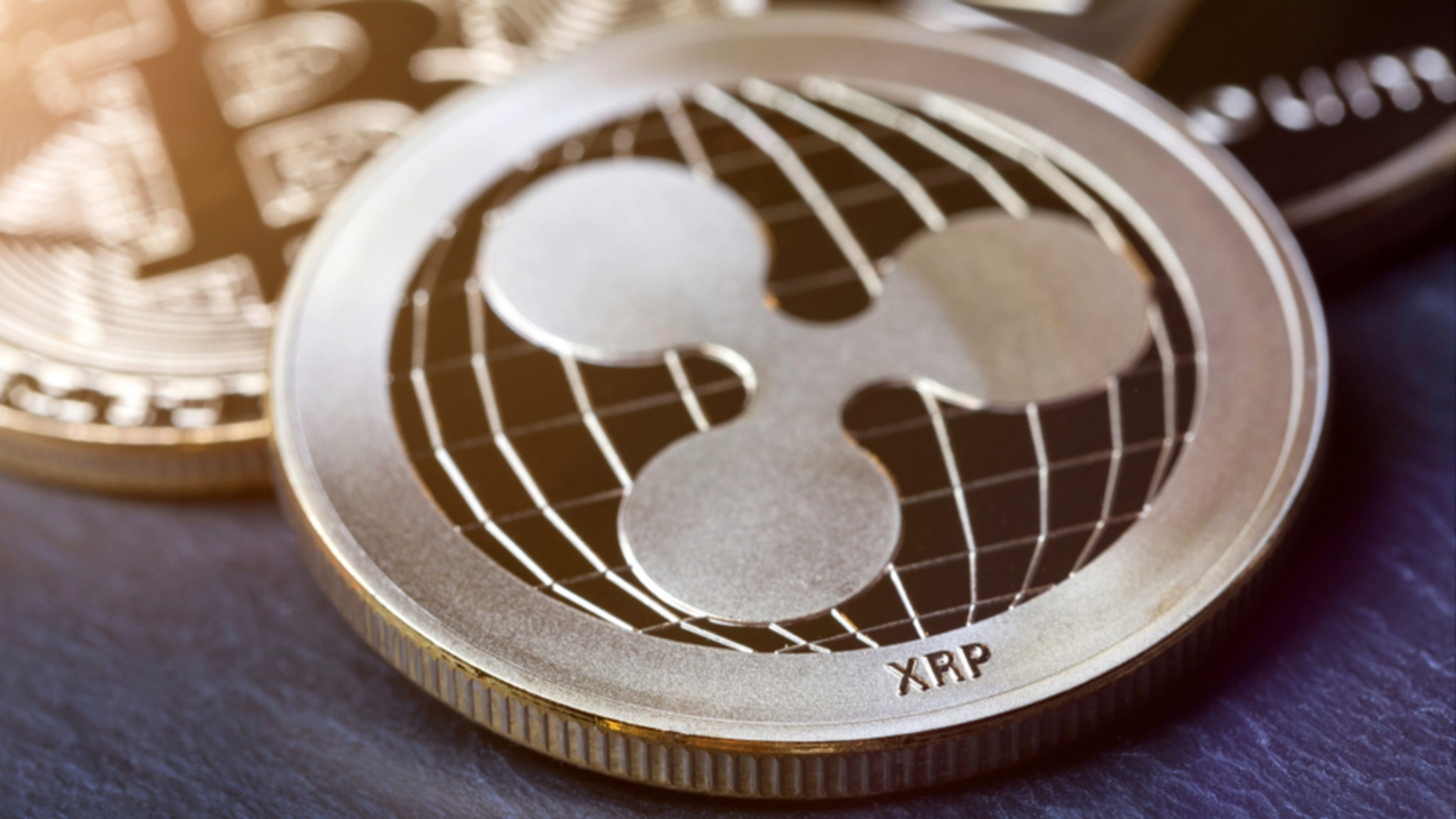 Coinbase UK has restarted GBP withdrawals and deposits for UK customers, after they were shut down unexpectedly in August. The crypto exchange has also enabled the option to buy five new cryptocurrencies, including XRP (XRP) and Stellar (XLM), with Great British Pounds (GBP).

Coinbase's UK troubles began when its UK banking partner Barclays decided to end the partnership. That the two were working together was a boon for Coinbase, since crypto companies have traditionally found it hard to get bank accounts at major banks⁠—with many turning to a Panamanian company that appeared to offer banking services, while secretly holding accounts at various banks around the world. Coinbase has not revealed which bank it is now using in the UK.

Coinbase UK also announced that it will now let its users spend GBP directly on XRP and Stellar, as well as Basic Attention Token (BAT), 0x (ZRX) and Augur (REP). BAT is the token made famous by the crypto-friendly Brave browser, 0x is a protocol for creating decentralized exchanges (DEXs) and REP is the token used on prediction marketplace Augur. All of the tokens can now be traded against the pound.

Coinbase continues to add more cryptocurrencies to its platforms around the world, as it moves from providing a limited offering to showcasing a wider collection of tokens⁠—stepping up its competition against rival exchanges like Binance, which already offer many more coins.

However, privacy coin Zcash has not returned to Coinbase's UK platform.