Dash partner Cryptobuyer is ramping up adoption of the popular cryptocurrency in poverty-stricken Venezuela. Its text service is saving lives. 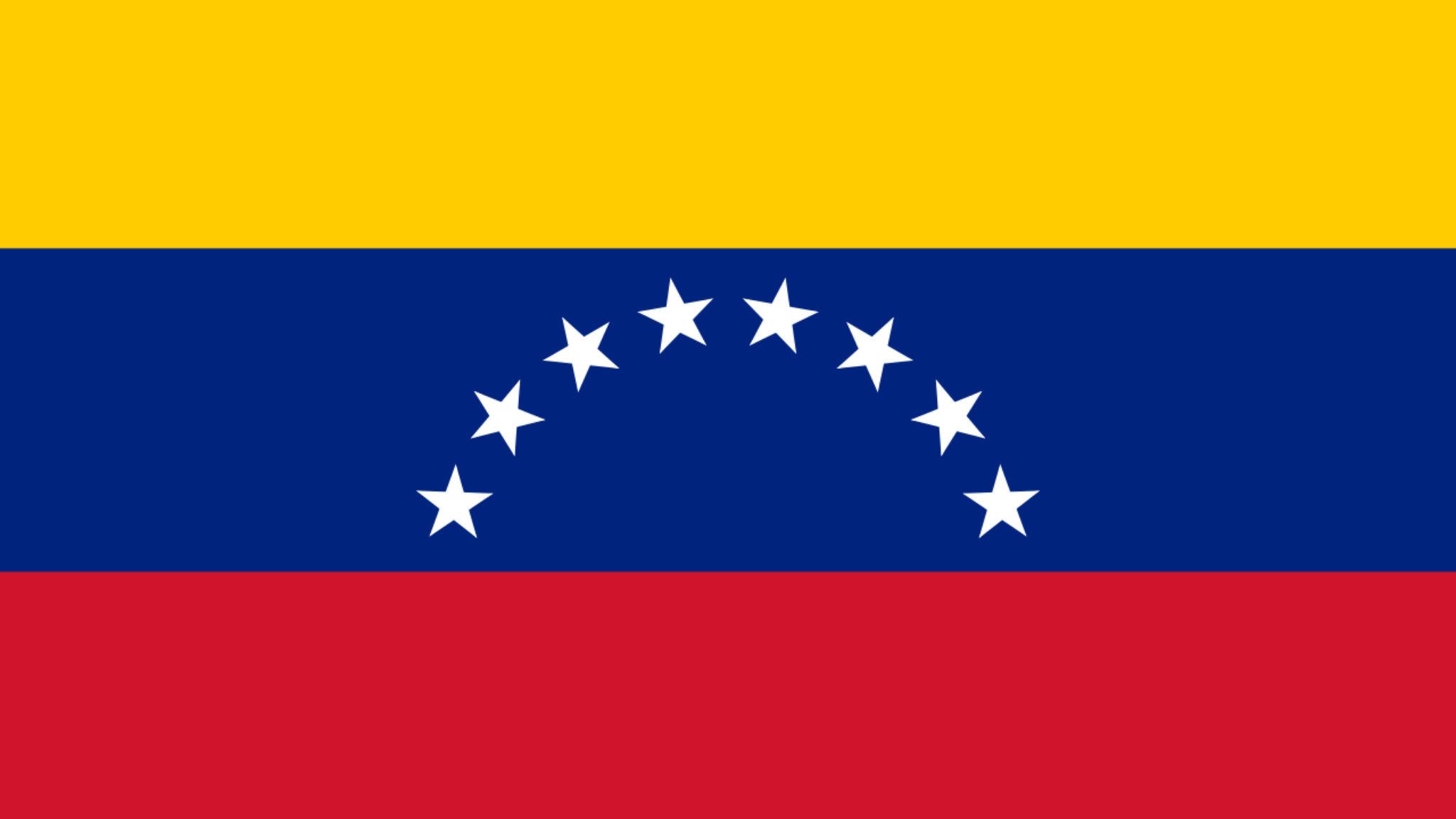 Traki, the largest retail store in Venezuela, is the latest to jump onto the Dash life raft as the country’s citizens struggle in a sea of hyperinflation. The leading cryptocurrency for payments and e-commerce has a big presence in Venezuela, in part due to its partnership with trading platform, Cryptobuyer. Today, the latter announced that it will now serve Traki, which boasts 46 stores.

Cryptobuyer’s point of sale system will initially be rolled out as a pilot and was introduced as a result of “significant demand from Dash users and local merchants,” according to a press release.

Ernesto Contreras, Business Development Manager LatAm, for Dash Core Group told Decrypt that core partnerships, such as the one with  Cryptobuyer, are integral to the success of the cryptocurrency.

“We find partners who want to BUIDL with us,” he said. “The recent blackout proved that crypto is a potential solution, as long as people have a charged phone and signal, transactions can be completed. So despite the difficulties, Dash is seen as an opportunity to solve some of the problems.”

And Dash has been doing more than solving problems. According to Contreras, it’s also been saving lives. In the recent blackout, reports suggest that Dash Text was the only payment method that didn’t stop working. It enabled Venezuelans to top up their mobile phones without access the internet.

“We saw stories of people who were unable to speak to their families or ask for help because their phones were unreachable,” he said. “By being able to top up their phone numbers they were allowed to call a friend for supplies, medicine, or just to say that they were okay.”

Dash is vying for Bitcoin’s crown as Venezuela's most popular cryptocurrency. According to Cryptobuyer, it has all but usurped Bitcoin in the region and is now accepted by 2,200 merchants in the country at the point of sale.

Adoption is likely to continue to escalate while Venezeula’s national currency tumbles through the floor. “For many users, cryptocurrency is a much better store of value than the Bolivar and allows them to be able to buy food each month,” said Contreras.

As Cryptobuyer ramps up adoption in Venezuela, it’s also offering a zero fee promotion for Dash transactions throughout April, from its Panama-based ATM network (it also supports Bitcoin and Litecoin.)

In five short years, Dash's achievement is impressive: it's now accepted by more than 4,000 merchants throughout the world. According to its statement, the cryptocurrency is also expanding to including Mexico, Argentina, and Central America, where we’re certain those ATM’s will get a fair pounding.