Cryptocurrency pundits explain how the Tether decision provides clarity to the Bitcoin industry. 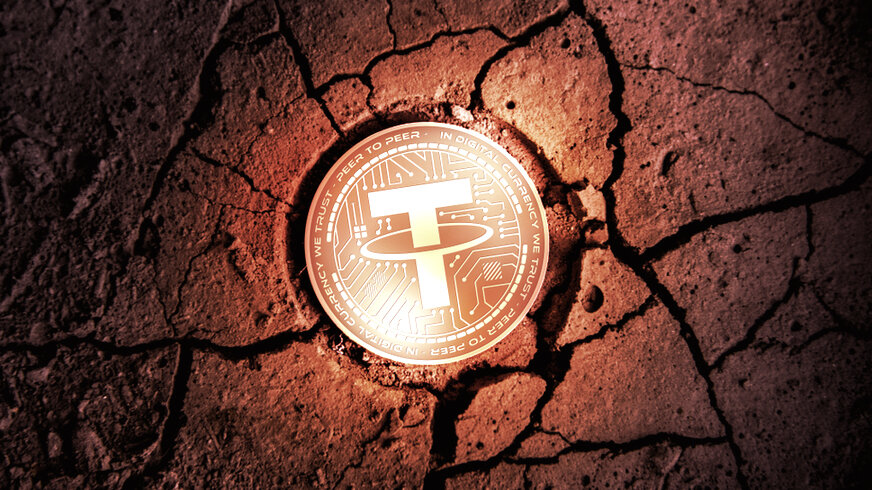 Bitfinex and Tether must stop trading activity in New York and pay an $18.5 million fine as part of a settlement on Tuesday with the New York Attorney General—and crypto industry pundits say that it's a positive development that may lead to further transparency around crypto’s biggest stablecoin.

The NY Attorney General's investigation concluded that Tether "made false statements about the backing of the tether stablecoin, and about the movement of hundreds of millions of dollars between the two companies to cover up the truth about massive losses by Bitfinex."

And yet, many in crypto remain supportive of Tether’s position that they did nothing wrong.

Nic Carter, co-founder of crypto data provider Coin Metrics, told Decrypt, "I’m encouraged by the settlement, which confirms that the imaginative claims made by critics were off base and I look forward to Tether’s renewed efforts at transparency.”

The NY AG's settlement mandates that Tether will have to provide quarterly reports on the funds held in its reserves. That will include public disclosures of the assets backing Tether, including any loans to or from affiliated entities.

Amy Castor, a crypto journalist known for her research on Tether, is more skeptical. She told Decrypt, “Tether now has to show to the world what is behind the 34 billion in tethers they've issued. And that is something they have never done before.”

Although Tether will be restricted from working with crypto exchanges in New York, the firm has been largely restricted in the US since early 2018. At the moment, only Eligible Contract Participants—investors and financial institutions who have more than $10 million in assets—are able to use the service.

There have long been fears in the crypto space that Tether was creating unbacked Tethers, and that Bitcoin’s price was being artificially inflated.

In 2019, researchers John Griffin and Amin Shams conducted a study concluding that purchases of Tether were timed following market downturns and resulted in sizable increases in Bitcoin’s price during the price surge in 2017. The study suggested Tether could possibly be unbacked.

Now the NY AG action addresses those concerns, as Tether will have to show its work.

Cryptoquant CEO Ki Young Ju sees the issue as largely resolved now. As a result, “I think it's a bullish signal in terms of market sentiment and regulation,” he added.

Since the settlement was announced, there has already been a slight shift in sentiment among traders, Ju said, leading some who were short—betting that the price would go down—to go long. Ju said this is showing up in Cryptoquant's Taker Buy Sell Ratio, which compares the alternative positions.

Bitcoin fell as low as $44,800 when the Bitfinex/Tether news broke, but its price has since rebounded to the $48,000 mark. This suggests that the market has, at the very least, not been turned off by the settlement.