The US hasn't been clear about how gains from staked tokens are taxed. Most countries' tax policies aren't set up to address it. 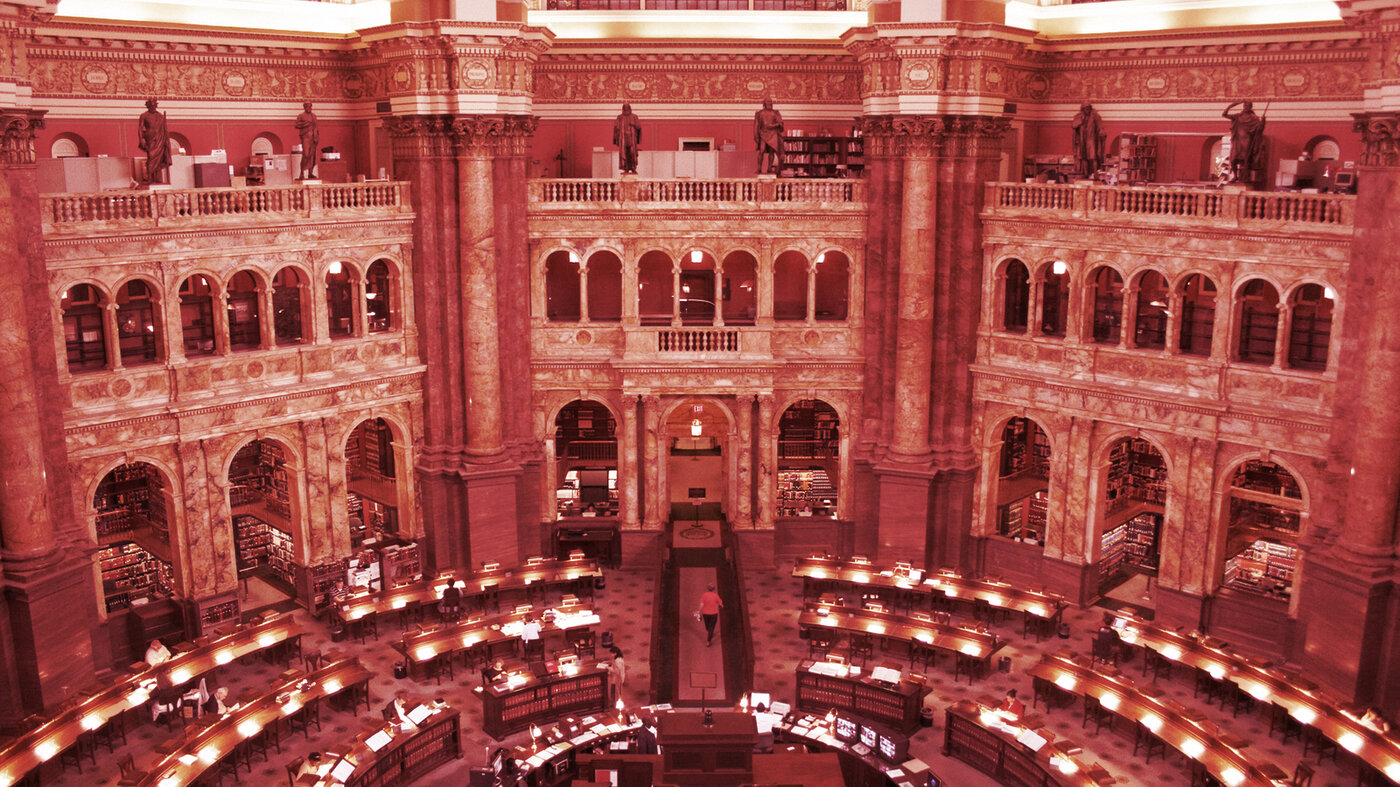 As it turns out, there’s no one way to tax a token—but just about every country could do a better job communicating the rules.

A new report from the Law Library of Congress, “Taxation of Cryptocurrency Block Rewards in Selected Jurisdictions,” drills down on 31 countries’ policies. It notes that most countries haven't figured out how to tax gains from decentralized finance applications.

“While tax authorities of a number of countries have published guidance on the taxation of mined tokens such as Bitcoin and other ‘proof-of-work’ cryptocurrencies, only a few specifically address the taxation of tokens received through staking, a term used to describe the process of obtaining reward tokens in the newer ‘proof-of-stake’ cryptocurrencies,” the report reads.

Which includes pretty much anything DeFi—the set of applications that take banks and clearinghouses out of the process of lending and trading. Everyday users of DeFi on the (still proof-of-work) Ethereum blockchain, for instance, can lock up their tokens (like they would with a savings account) in return for interest. They can also stake their ETH to the proof-of-stake Ethereum 2.0 blockchain. The tax implications of doing so, however, are fuzzy even to accountants.

In the US, cryptocurrency such as Bitcoin is taxed by the Internal Revenue Service (IRS) as property—when you sell that property you pay capital gains tax on the difference between the sale price and the purchase price. CoinTracker Head of Tax Strategy Shehan Chandrasekera told Decrypt, “This classification makes sense for the majority of people who hold crypto as a speculative investment asset.”

Which isn’t to say everything is crystal clear, especially as the cryptocurrency ecosystem has expanded to incorporate complex transaction protocols that would make a day trader blush.

“The IRS has done a good job providing an initial framework to think about cryptocurrency for tax purposes, i.e to treat them as property,” said Chandrasekera. “However, this space has evolved so much since the first IRS guidance came out in 2014. Now we need more specific guidance to handle unique transactions like DeFi, staking, and etc.”

As a starting point for reform, Congressional Blockchain Caucus Co-Chair Tom Emmer, who has been calling for IRS guidance on forked assets such as Bitcoin SV, commissioned the report.

"In order for these technologies to thrive and reach their revolutionary potential, we must have the knowledge and organizational landscape of the approaches to regulation to best implement the proper path forward that will not stifle this innovation,” he wrote in a press release today.

Thanks to our friends at @RepTomEmmer office for all of their work helping to commission this report from the Library of Congress on block and staking rewards. https://t.co/1VTqQ4Q8B5

As Abraham Sutherland, a legal advisor to the industry organization Proof of Stake Alliance, put it: “The results are all over the board.” Many countries, he said, are “failing to respond” to blockchain technology’s most recent innovations.

A report published by the intergovernmental Organization for Economic Cooperation and Development last October came to a similar conclusion. Given the “special characteristics (e.g. price volatility, hybrid nature, type and number of transactions, creation protocols)” of cryptocurrencies, the OECD urged governments to provide specialized guidance, especially on security and utility tokens.

All of this is potentially good news for the US, noted Representative Emmer, because it implies the country isn’t lagging too far behind. “It is clear that the United States can still be a leader in establishing principles for the proper taxation of digital assets," he wrote.