Vlad Zamfir says he's getting paid by both CasperLabs and the Ethereum Foundation. It's a conflict of interest. Deal with it. 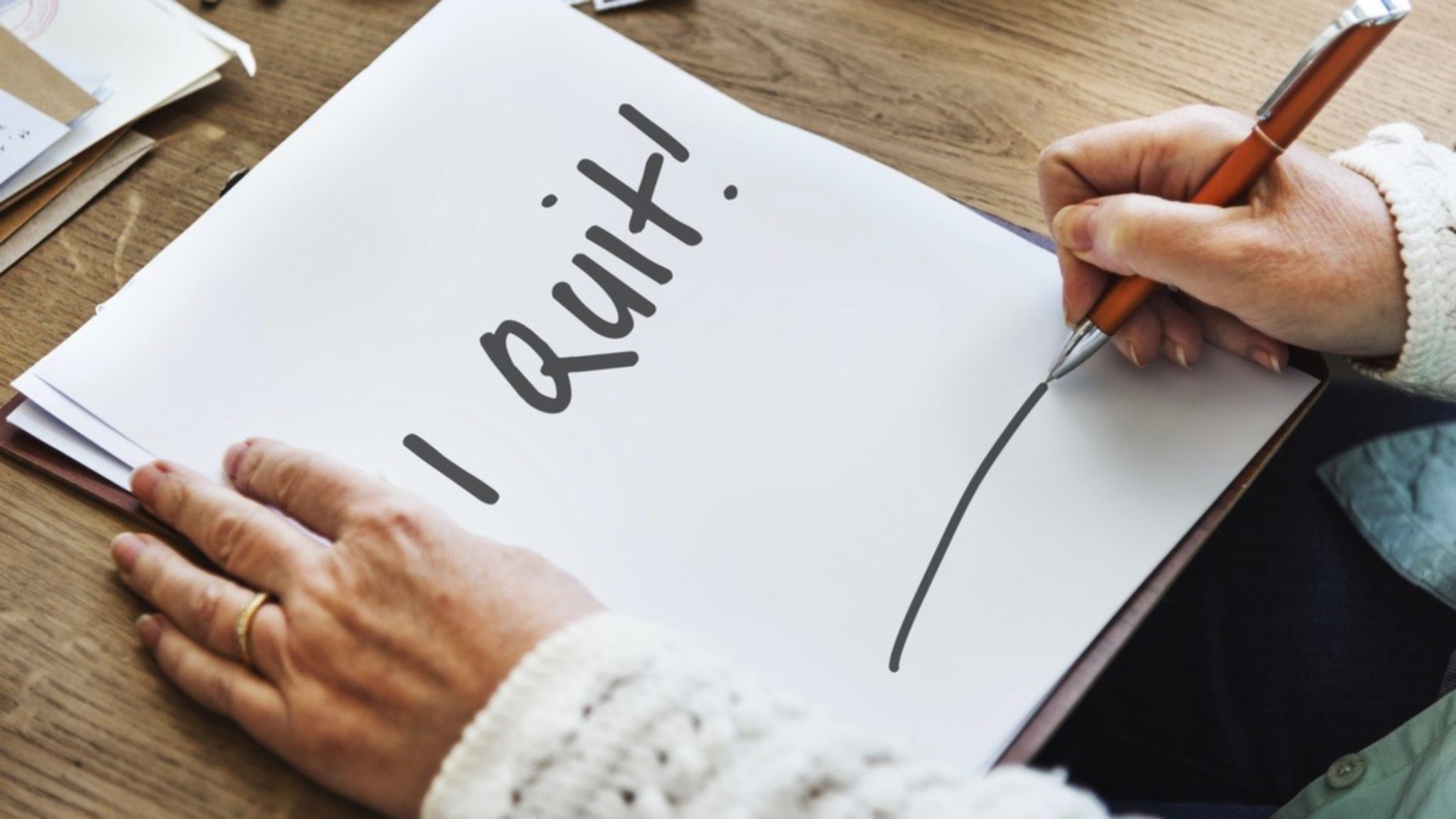 NEW YORK—After a month of intense speculation, lead Ethereum developer Vlad Zamfir confirmed Friday that he would be joining New York-based startup CasperLabs, in a paid role, to work on a new blockchain protocol. The startup, which bills itself as a competitor to Ethereum, is racing to dethrone blockchain incumbents with a more powerful “Proof of Stake” technology.

But Zamfir’s not defecting—rather, his role at CasperLabs will be research-based, allowing him to continue his work at the Ethereum Foundation. "Realistically, Vlad will spend 90 percent of his time unchanged," said Virgil Griffith, the Ethereum Foundation's head of special projects. "Vlad has always done his independent thing."

"Ethereum loves our Zamfirian gadfly," Griffith added. "He helps our community not fall into the epistemically closed bubbles that so many fall into."

Zamfir cleared up the confusion around his role in both companies during a press conference late Friday in Manhattan.

Speaking to Decrypt, he confirmed he would continue his research on “governance” and “Proof-of-Stake” for the Ethereum Foundation, a role which will remain paid. Asked whether this would represent a conflict of interest, Zamfir quipped, “I think so. I have many conflicts of interest.” Nevertheless, Zamfir stressed that it was his research on the Proof of Stake protocol that CasperLabs was buying—not his loyalty—and that he would be glad to see his work implemented in other blockchains.

The deal, he added, also features a “licensing agreement” that allows CasperLabs to use his name in promotional material—essentially letting CasperLabs benefit from its affiliation with Zamfir, who is something of a rock star in the developer community.

In a press release sent early Friday, Zamfir also praised CasperLabs’s work on building a “scalable blockchain protocol,” adding that he hoped the startup would “put pressure on other projects (such as Ethereum) to adopt the technology.”

Though Zamfir will continue to support Ethereum development in a formal capacity, he expressed doubts the platform—and Bitcoin’s—was viable. Said Zamfir: “I believe that decentralized, scalable, and secure public ‘proof-of-stake’ consensus protocols that are much more usable and secure than existing blockchains are possible, and will eventually make mining and Nakamoto consensus obsolete. However, I am not sure if the Bitcoin and Ethereum blockchain communities are going to be able to upgrade their protocols.”

The CasperLabs development team—led by CEO Medha Parlikar and Lead Casper Developer Michael Birch—is building a separate blockchain that the startup believes will be “more ecologically and economically efficient and secure than pre-existing systems.”

The particular PoS model CasperLabs has sought from Zamfir was previously earmarked for the forthcoming “Casper” protocol, an Ethereum upgrade intended to wean the network off costly and environmentally damaging “ Proof of Work”models. The startup reckons it has the edge on the Ethereum Foundation, whose own implementation has been four years in the making.

(Note: This story was updated, like, a dozen times between 4:15pm EST and 6:15PM EST, then further updated with Virgil Griffith's remarks on Saturday, at 11:50 EST. But we think we have it now, thanks.)