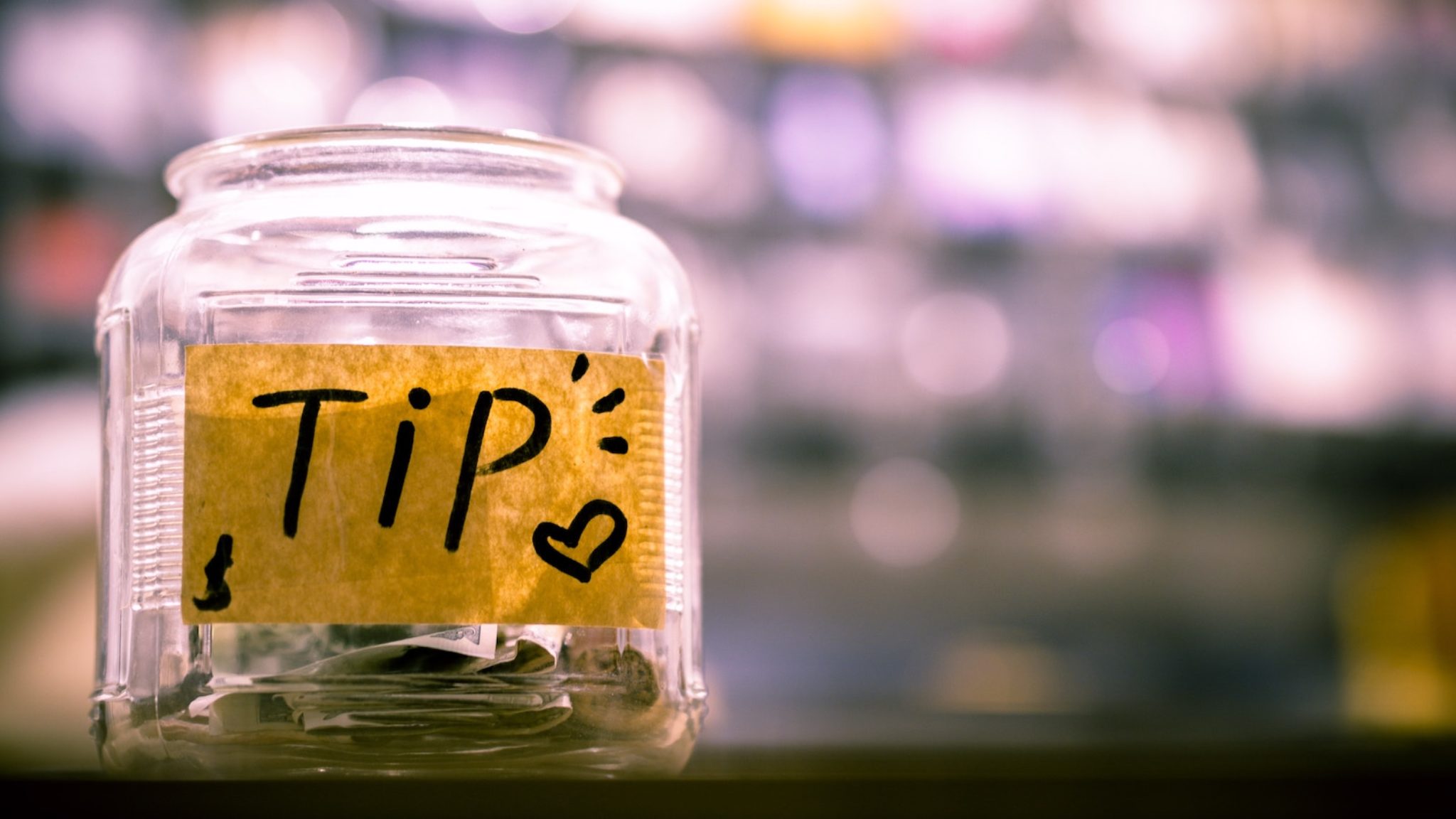 Welcome to the Daily Debrief, where, if this Tippin thing takes off, I might finally be able to make ends meet.

I work for tips. Today the rapacious Ben M tapped his vast network of two sources + Google Search for a shallow-dive into Tippin, an app that, via a browser extension, lets Twitter users “tip” vile tweets over the Lightning Network. The whole kaboodle earned the the endorsement of @jack himself, and a who’s who of crypto grandees. (Ben’s story wasn’t endorsed, obviously. Tippin was.) Ben M’s marvelous and readable EXPOSE revealed that the app is somewhat difficult to use, despite being the darling of the Bitcoin world. And @Jack. Read it HERE, and tip Ben HERE.

NEO-platform. Our lodestar, Adriana H today reported that “Chinese Ethereum” NEO had lost online marketplace Effect.AI, one of its flagship dapps, to “decentralized” platform EOS. EOS, which is widely considered a contender to Ethereum. Effect.AI meanwhile cited performance issues and technical ineptitude at NEO. Sounds like Tim should work there!

SatoshiYay. Speaking of Tim: Today, he reported on crypto payment rail SatoshiPay, which just scored a $1 million grant from Ripple-contender Stellar, to be used largely to fund “marketing.” SatoshiPay can be baked into websites’ paywalls, and pies.

OMG free crypto! A plucky, and surprisingly literate scammer is using Elon Musk’s outspoken crypto-love as a pretext to plug a fake-giveaway, generously requiring that recipients only send 0.1 to 5 bitcoins in exchange for 1 to 50 bitcoins, which is a lot! Because the scammy post was cannily constructed to follow on from a very real pro-Bitcoin rant on the part of Mr. Musk, few on the Twitter thread seemed to question it (65 upvotes and counting). Even the typically shrewd Decrypt managed to blow $10,000 on the scam—and has yet to receive a dime back. We’re here to get scammed so you don’t have to.

Bitcoin babysitting. For those jonesing for their daily dose of Coindesk-theft, here’s a great one: QuadrigaCX, which has been enveloped in a Kafka-esque melodrama since its CEO supposedly died with all of its customers’ funds, has forwarded its remaining 51 bitcoin ($198,000) and 951 ether ($135,200) holdings to Big Four accountancy firm Ernst and Young. Where, we all hope, it too will die.

How did we miss this one? Yesterday we reported on how Facebook CEO Mark Zuckerberg said some vaguely relevant things about cryptocurrencies in a talk with Harvard legal professor Jonathan Zittrain, but it turns out we humiliatingly missed the actual Big Scoop—Zuckerberg told Zittrain he was considering putting Facebook Connect, the network’s login portal, “on the blockchain,” and that he found blockchain-based privacy solutions “quite attractive!”  He did, however, cite the security issues associated with irreversible ledgers. If, say, a private company, named something like Schmambridge Schmanalytica, were hired by a suspicious Beltway operative, perhaps called Schmeve Schmannon, to steal all your data, there would be no way to make amends.

Written by Ben M, who subsists entirely on irregular $0.0000001 tips. Send him a patronisingly trivial donation at ben@decryptmedia.com