Google wants to index crypto. Facebook wants to eat it.

Facebook and Google have unwittingly unveiled their competing blockchain strategies—and, unfortunately, it’s par for the course in Silicon Valley. 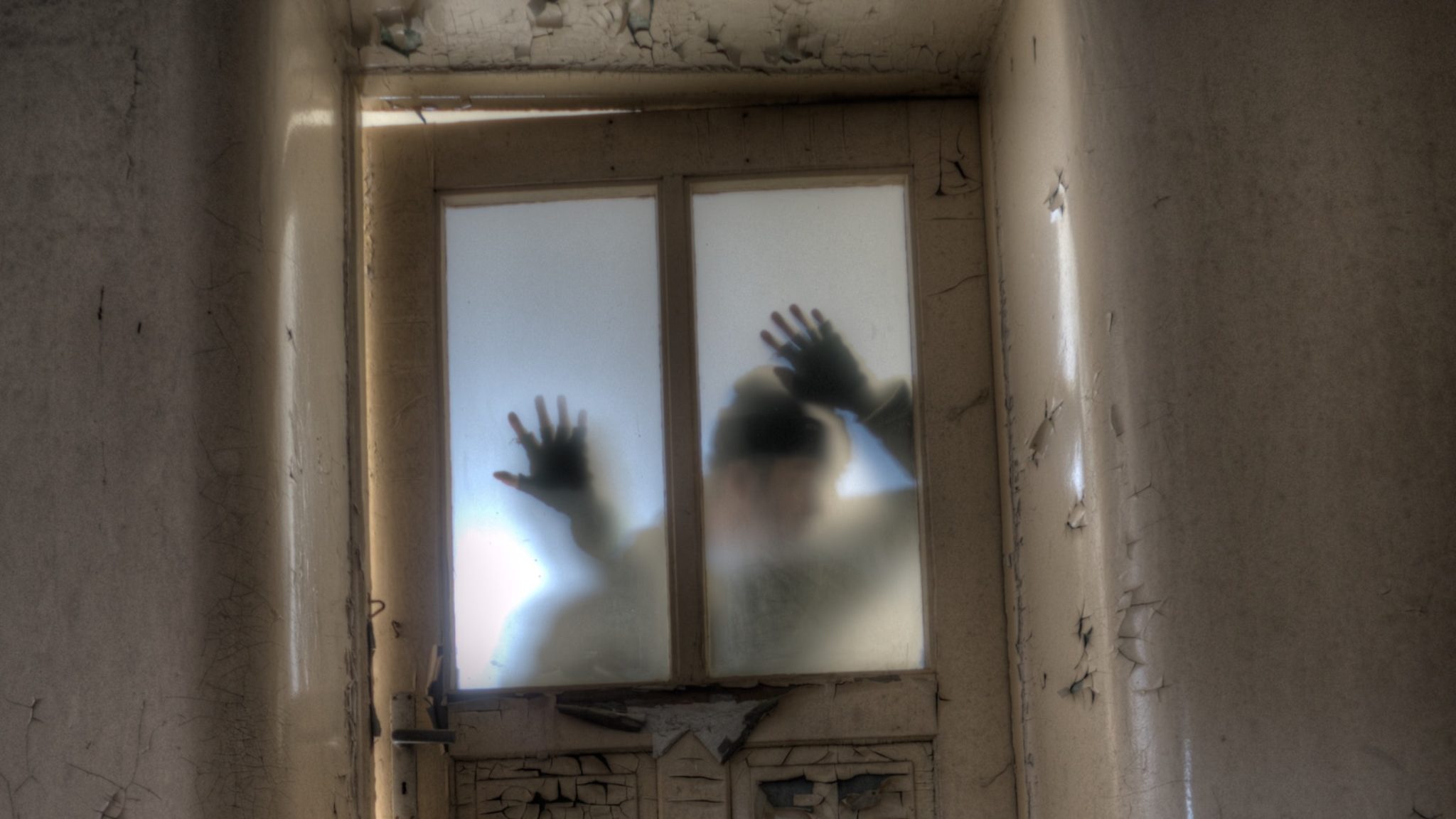 Blockchain has arrived fully at the gates of Silicon Valley. Consider these two stories.

The first is that Facebook, as financial news site Cheddar reported yesterday, has completed the “acqui-hire” of the team for London-based blockchain research firm “Chainspace,” described by its founder Dave Hrycyszyn on LinkedIn as “somewhat akin to Ethereum but with higher throughput and much lower latency.”

The Chainspace employees will join Facebook’s 40-strong blockchain team, headed by former PayPal President David Marcus, which is reportedly tasked with building a “stablecoin.” The addition of Chainspace’s staff, with their focus on transaction speeds, is likely intended to bolster Facebook’s chances of building an intra-app currency that competes on a level with Visa.

The second is that Google, as Forbes reported yesterday, is “quietly making blockchains searchable.” Forbes spoke to Allen Day, a lead researcher for Google’s BigQuery analytic engine, who described Blockchain ETL (“extract, transform, load”), a large index of cryptocurrencies and blockchain networks that he is building.

As well as Bitcoin and Ethereum, Blockchain ETL will include comprehensive data on Ripple, Litecoin, Zcash, Dash, Bitcoin Cash, Ethereum Classic and Dogecoin. “Just as Google enabled (and ultimately profited) from making the internet more usable 20 years ago,” Forbes reported, “its next billions may come from shining a bright light on blockchains.”

Is this good? Who knows, but it’s certainly consistent. As it did with the web, Google's aim is to untangle the knotted complexities of crypto and deliver it directly to laymen, making itself the sole arbiter of knowledge. And Facebook continues to twist each and every original crypto innovation into its all-encompassing grip—just as it did with social networks, mass media, and the concept of “liking” things.

It may be that both companies are wrong, and that a less jaded newcomer—Ethereum or Ripple, for instance—will present a more compelling narrative to customers. At this point in time, who would trust a mega-incumbent like Facebook with a disruptive technology like blockchain? And who would want Google to impose its search-monopoly on a knowledge base designed to be decentralized?

The answer, unfortunately, is likely everyone.