Chinese firm dumps 83 tonnes of fake gold on the market

Over $2bn of loans may have been backed by fake gold, finds corruption probe. 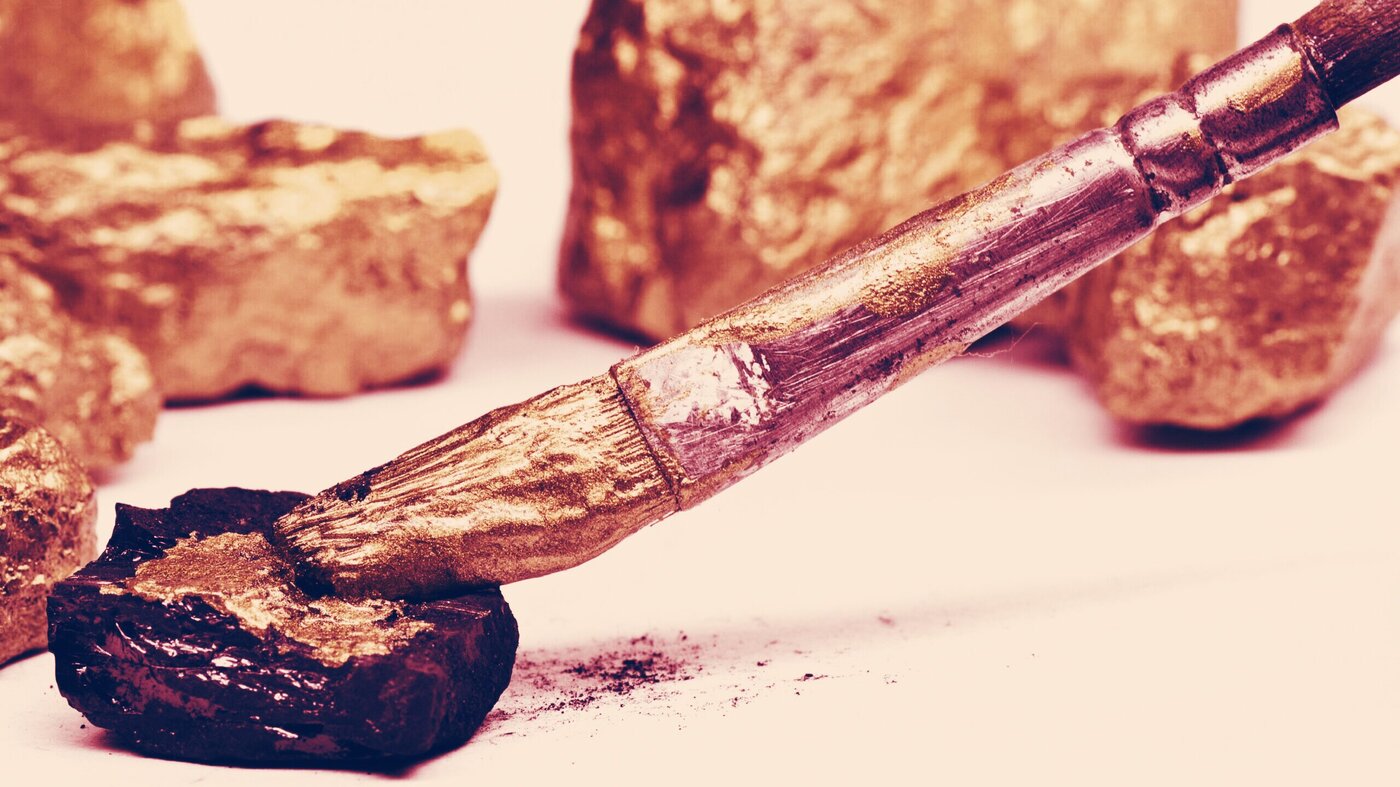 An investigation has uncovered one of the biggest gold counterfeiting scandals in recent history.

According to the report, the faked collateral is equivalent to 22% of China's annual gold production and 4.2% of the state gold reserve as of 2019. In short, more than four percent of China's official gold reserves may be fake.

The counterfeit metal was discovered in February when one of Kingold’s lenders, Dongguan Trust, decided to liquidate its collateral to cover defaulted debts. Following the discovery, three other Kingold creditors also performed tests on the gold in their vaults and found it was fake.

Kingold was founded in 2002 by Jia Zhihong, who reportedly served in the military and once managed gold mines owned by the People’s Liberation Army. Kingold started off as a gold factory affiliated with the People’s Bank of China but split off from the central bank during restructuring. As of September 2019, it held assets totaling $3.3 billion, and its shares are listed on the Nasdaq stock exchange.

How much gold held as collateral is fake?

It’s not the first time fake gold has been used as collateral in China. In 2016, regulators found gold bars with black tungsten at their center, backing 19 billion yuan of loans ($2.5 billion.)

A special government task force has been set up to further investigate the fraud.

But the latest revelations are sure to spark questions about how much gold held as collateral is genuine, and how practical gold is as a reserve asset. In the last four years, at least $50 million worth of fake gold allegedly from Swiss refineries has been found in the vaults of JPMorgan Chase, one of the largest banks at the center of the bullion market.

Cryptocurrency often gets a bad rap for scams, but it’s relatively straightforward to discover if it’s fake; software can scan the Bitcoin blockchain to prove its veracity—a process that costs almost nothing.