Though the SEC has yet to rule, developers are moving ahead with a place to create a compliant, ETH-based security token 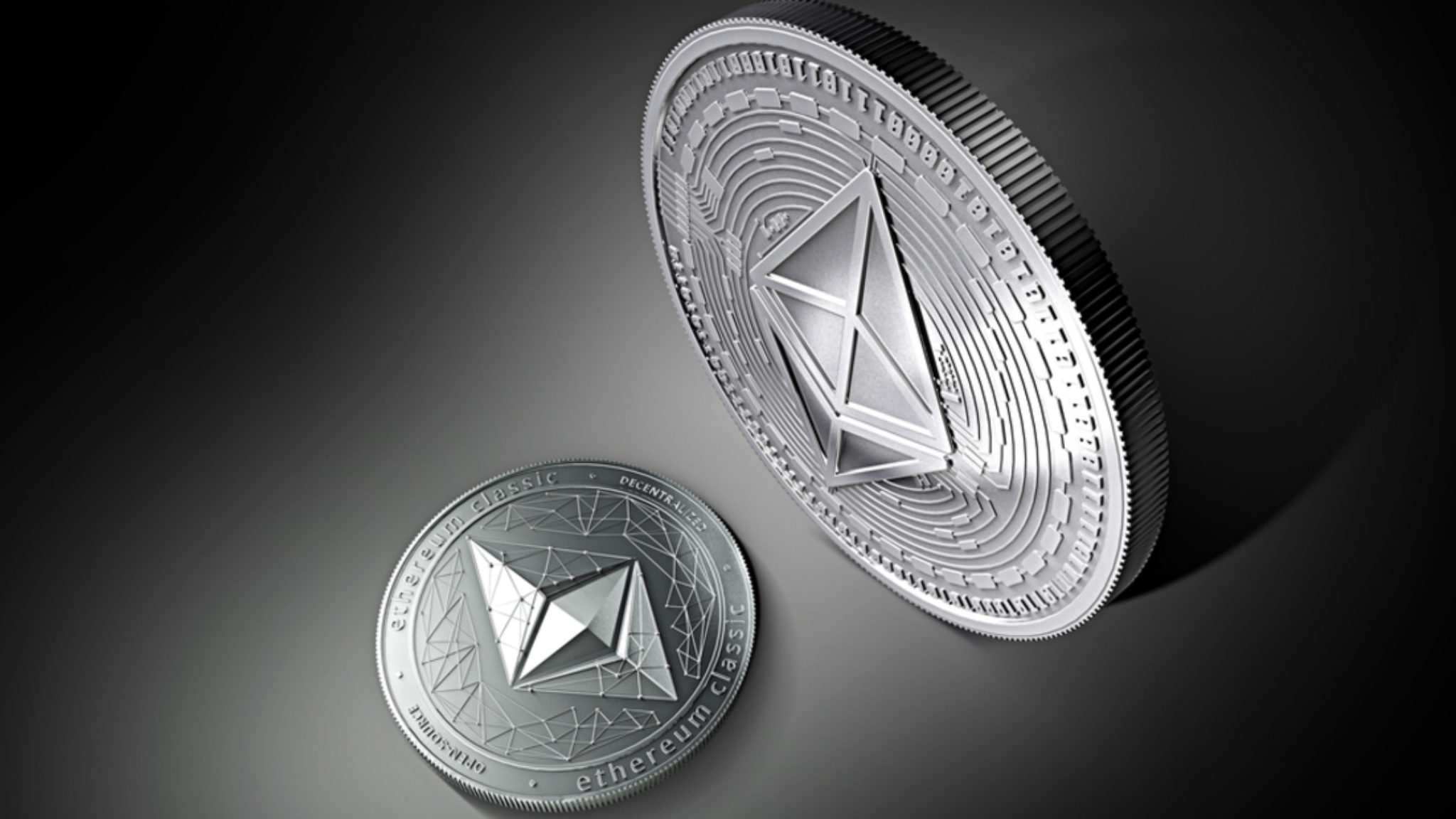 Do not mess with the SEC. So far this month, it’s charged a broker-dealer $2.75 million for having missing data, shut down a $345 million fraud and even forced SeaWorld, of all things, to pay a $4 million penalty. And there’s still a few weeks left until October.

The unresolved threat of the SEC regulating crypto companies—are they trafficking securities? Or are the tokens utilities, and not subject to the same level of regulatory oversight?— contributes almost daily to price volatility. In April, the SEC opined that all ICOs are securities, which scared many crypto-token issuers away from accepting U.S. investors. But then in June, the crypto community celebrated when an SEC official said he believed that ethereum was not a security.

Now, a group of ethereum developers is attempting to get ahead of the SEC, and possibly create a little stability for the platform, by adding an SEC-compliant feature. To help push the market along, the group is proposing a new standard for an ethereum-based security token.

The plan surfaced in a proposal that came to light on Github last week—the result of an earlier Polymath meetup in Barbados where the idea was broached. (Polymath is a company whose mission is securitizing tokens.) The basic idea: create an SEC-compliant security token that can attach shareholder information to transactions, among other things.

That’s important because of so-called “Know Your Customer” requirements that pertain to securities trading. Currently, anyone can buy ethereum by using a crypto exchange without submitting to KYC regs. If the token were constructed as a security however, the token holder and buyer would need to submit to some form of eligibility—their location and even criminal history would be checked. To solve this, the proposal suggested that a “canSend function,” which can check eligibility before sending the tokens, be invoked in the new protocol.

The proposed security token is already being hailed as a good move. At the World Blockchain Forum London earlier this month, Eddy Travia, CEO at blockchain investment company Coinsilium said that “Security tokens are going to be the solution for funding needs for companies in the future.” “Security tokens represent a much more attractive option to investors,” agreed Moe Levin, CEO of Keynote, a global bitcoin conference business.

The developers are slated to continue fleshing out their proposal at the upcoming DevCon conference. Then it will be debated on Github and during group Skype sessions. It’ll be a horse race to see who clarifies the issue first, the developers—or the SEC.