Ethereum mining is on the rocks

How low will it go? The price of ether and block rewards is dropping. Competition from centralized operations is worsening. And the little guy is getting squeezed. 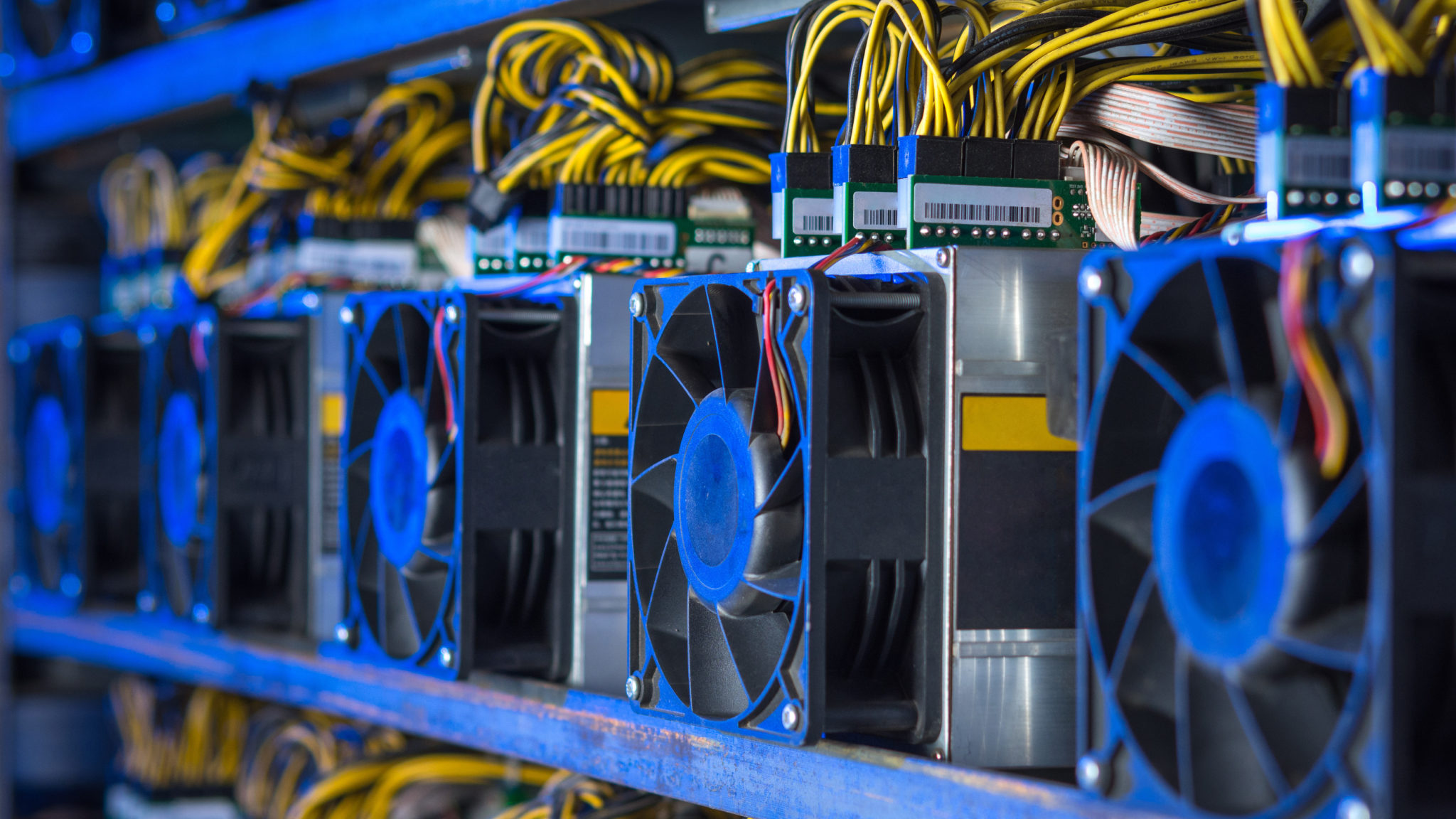 Every gold rush starts with the little guy and ends in the hands of big corporations. The crypto mining rush started with CPU mining on laptops instead of gold pans, progressed to graphics cards rather than sluice-boxes and is now at the advanced techniques stage, with ASIC miners making the old technology obsolete.

But the gold is running out. The value of Ethereum block rewards has dropped 86%  to July 2017 levels but its four times more expensive to mine. The rewards are under threat too, a planned upgrade in October called Constantinople (EIP 1234) will shrink them by another 33% from three ETH to two ETH per block. This is likely to lead to even more centralized and large-scale mining rigs moving to areas where electricity is cheap.

So Is the time of the little guy finally over?

The price of Ethereum recently fell to a 2018 low of $170 on September 12. Dmitriy Solomonov, founder of crypto newsletter Coinsheet, estimates the breakeven point for miners is between $100-150. Some estimates are much higher, around $250, meaning it has already become loss-making. (Indeed, an owner of a company offering hosting services for miners, who I spoke to but who asked to remain anonymous, puts it at $257). Regardless, it’s looking grim.

On the other hand, the decrease in supply of newly minted ETH per block might increase prices. This could go some way to alleviating the financial concerns of the miners. However, the co-founder and CTO of GPU computing firm Atlantic Crypto, which represents 0.2% of the Ethereum hashrate, Brian Venturo, is sceptical. He says the price gains won’t outweigh the block reward reduction and instead argues that other rewards should be targeted.

If the difficulty of mining a coin falls, known as the hashrate, then the cost of mining becomes cheaper, and more profitable. Over the last month, it has gone down from 296,000 GH/s to 252,000 GH/s, a 15% drop. However, it's likely that the less profitable miners, such as individuals with high electricity costs, were the first to stop mining or move to other coins, so they won't reap the immediate benefits.

Worse, the hashrate is likely to increase going forward, making it more expensive to mine.

Bitcoin mining giant BTC.com recently announced a move into Ethereum mining with the goal of accounting for 12% of the hashrate within one year. Zhuang Zhong, director of BTC.com’s mining pool, told Decrypt he's not concerned about the price of Ethereum; the falling price will just require a change of strategy to shift between GPU mining and ASIC mining depending on which is more profitable at the time. BTC.com’s new mining pool also supports Bitmain’s ASIC Ethereum miner, which has circumvented Ethereum’s ASIC resistance. This could be the beginning of the kind of widespread ASIC mining that now dominates Bitcoin.

Gold rushes were often followed by silver rushes, then metals like lead, copper and zinc. If Bitcoin is gold and Ethereum, silver, then maybe it’s time to look for some leaden alt-coins in them thar hills.