DeFi Cryptobank Dharma has released Social Payments, a new way for users to send DAI stablecoins to anyone with a Twitter handle 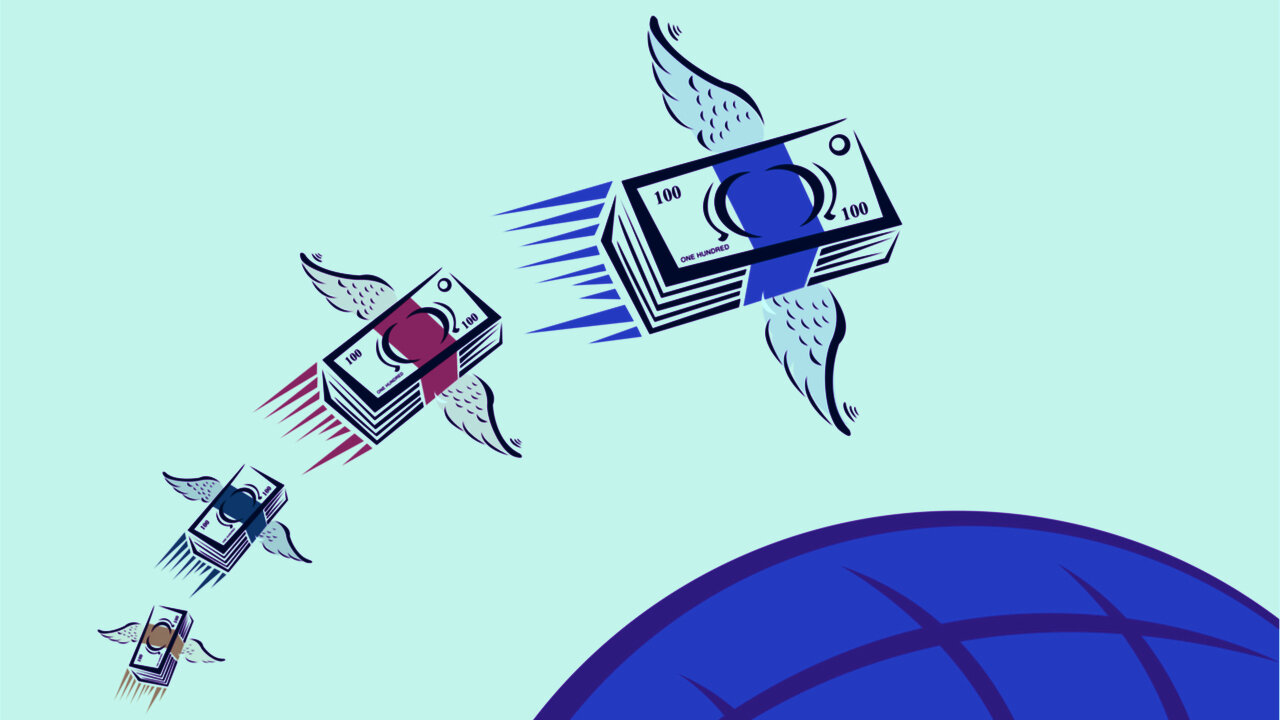 Dharma, the prominent DeFi cryptobank, has made it incredibly easy (and free) to introduce any Twitter user to the world of cryptocurrency.

Dharma introduced “Social Payments” on Tuesday, allowing users to send USD-pegged DAI stablecoins to any Twitter handle, even if there is no associated Dharma account.

Why would someone want to do this rather than, say, use Venmo? Well, to use Venmo, both parties need a Venmo account and under certain conditions, hefty transaction fees are applied. As mentioned, no Dharma account is needed to use the service, plus there are no fees. That makes it especially useful for micropayments.

Dharma users can send funds from the Dharma app by looking up any Twitter handle, designating the desired amount, and tapping a single button. The Dharma Bot Twitter account can tweet a unique notification with a link to download the Dharma mobile app. Senders are encouraged to retweet the notification to make sure the receiver doesn’t miss it.

To collect the funds, recipients simply download the Dharma app using the link provided in the notification tweet. After creating a Dharma account, users connect their Twitter account to receive access to sent funds. They can choose to convert funds to USD and withdraw to a bank account, or leave the DAI in the Dharma account where it will earn interest like all Dharma deposits. Sent DAI will even earn interest before it has been claimed by the receiving user while waiting to be claimed.

In their announcement, Dharma offered a number of ways the new social payments feature can be used, including tips to your favorite Twitter personalities, accepting payments for goods or services in a highly visible way, and cross border charitable donations or remittance payments. The Dharma app is available for both Android and iOS.

Dharma generates interest by staking DAI on the Compound protocol. Dharma has also recently been in the news after releasing a specification outlining a Layer 2 scaling solution allowing the platform to scale up to process 10x the current transaction volume, ensuring users can transfer their funds quickly even during times of high congestion on the Ethereum network.

While other platforms such as Brave and Tippin have enabled sending tips via Twitter using Brave’s BAT token and Bitcoin, Dharma is the first to offer payments in USD-backed stablecoins, making the process easier for users not already familiar with cryptocurrencies. Twitter is also reportedly looking into a native payment transfer feature, although it’s not clear if the addition will use cryptocurrency or if the feature is nearing a public release.