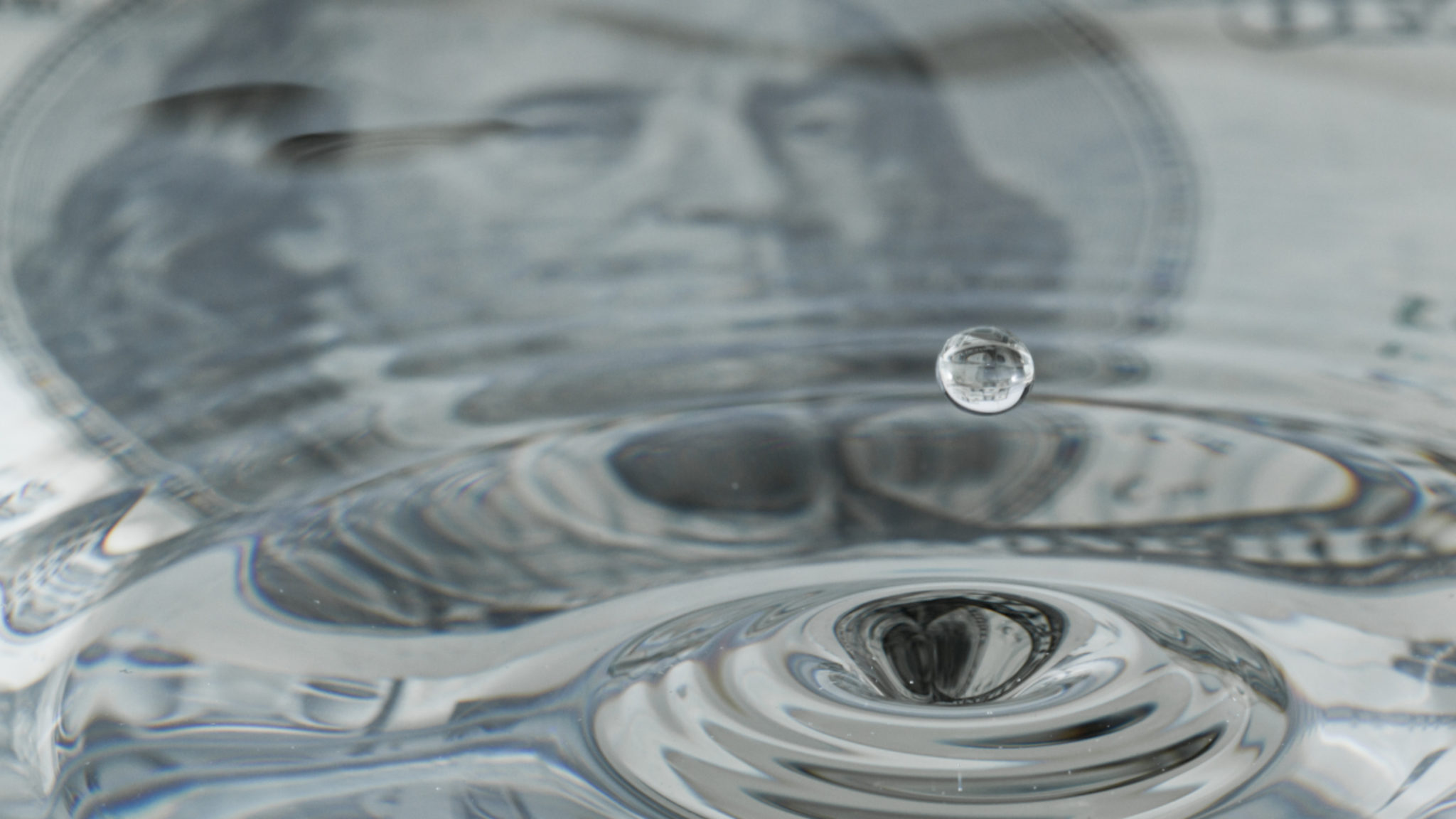 One of the largest cryptocurrency liquidity providers, B2C2, today announced it has partnered with Fireblocks, an institutional platform that helps keep coins secure when they’re transferred between exchanges.

London-headquartered B2C2 is using Fireblocks to protect billions of dollars worth of assets, and to secure over 10,000 OTC (over the counter) trades each day, worth some $600 million.

The advantage is that traders don’t have to keep signing in on different exchanges. Supported exchanges include Huobi Global, OkCoin, and Bithumb. “We’ve smashed our bottleneck,” said Robert Catalanello, CEO of B2C2’s American office, B2C2 USA.

Fireblocks, which is headquartered in NYC and backed by investment powerhouse Fidelity (via its venture arm, EightRoads), moves $2.5 billion each day, Michael Shaulov, CEO and co-founder, told Forbes in November. “Crypto OTCs and brokerage firms are competing on providing the tightest spread per trade to their customers. This spread can change based on how quickly assets move between exchanges to execute a sell or buy orders,” he said.

On the platform, businesses can store large amounts of cryptocurrency to securely make transactions, whether hot wallets or cold wallets. This helps keep companies secure from hacks, malware, or human error. It’s used by exchanges, over-the-counter trading desks, brokerages, and in-house transactions between exchanges’ own wallets.

In the statement today, founder and CEO of B2C2, Max Boonen, said: “Since implementing Fireblocks, we’ve had some of our best months in terms of increasing trading volume.” B2C2 declined to mention the specifics, but Boonen said in the statement that connecting to Fireblocks’ APi “multiplied our settlement throughput,'' making the market as a whole far more efficient.