Bitcoin price shoots up but can it break through $9,000?

The price of bitcoin has gone up by 36% in the last month but it faces heavy resistance at the $9,000 mark. 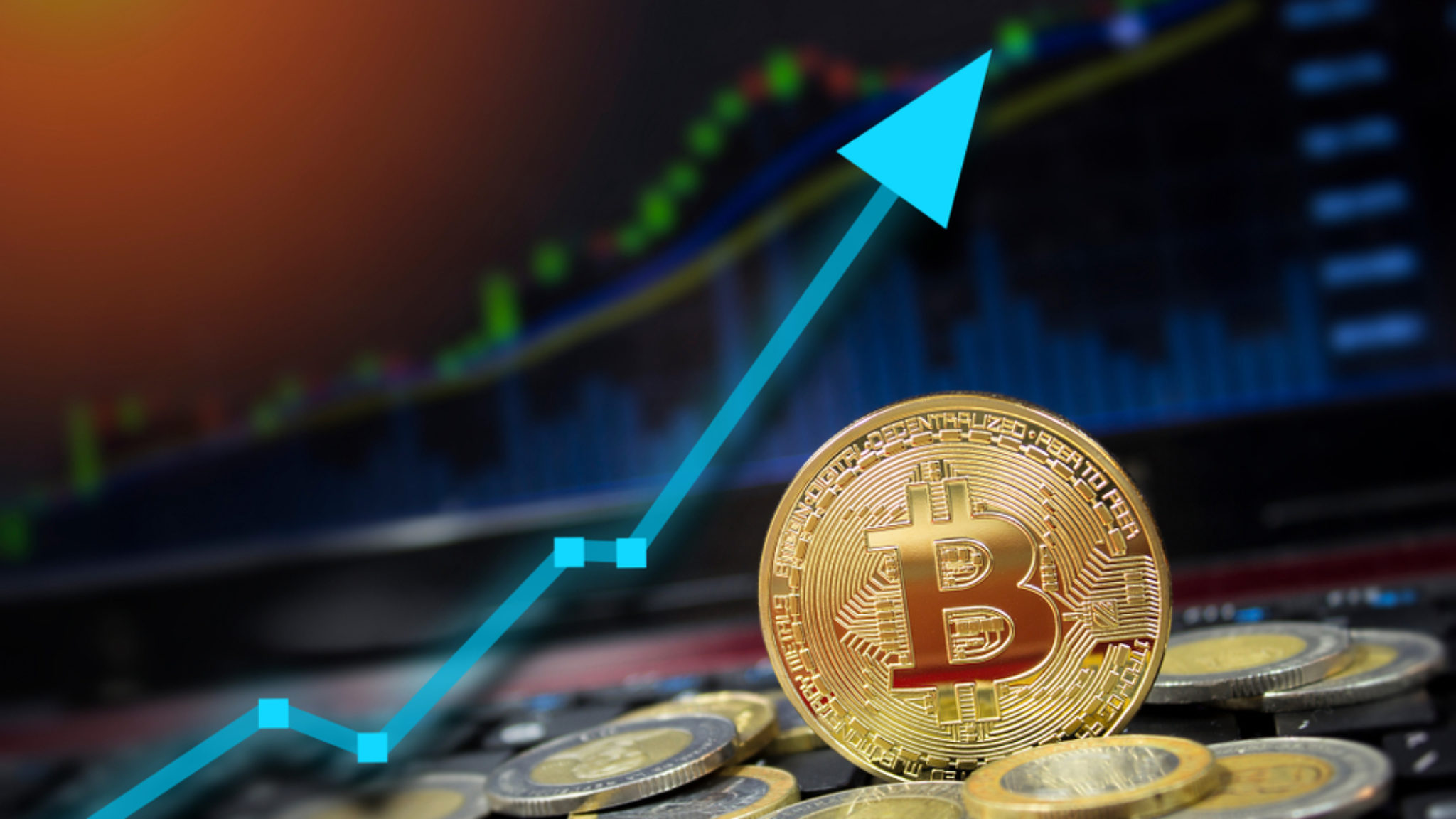 Bitcoin (BTC) is once again in the green after gaining a further 2.8% in the last day.

At its current price of $8,916, a further one percent growth will be needed to push BTC over $9,000—a value that hasn't been seen since early November last year.

Despite this recent growth, Bitcoin has gradually seen its market dominance erode in the last 10 days after falling from 69.1% down to just 66% in this time. The surging price of altcoins—coins that aren't Bitcoin—have sucked up some of the market.

But the pie is bigger for everyone. The total crypto market cap has risen by $10 billion in the last day to its current value of $245 billion. This is its highest value since November too.

This recent bullish activity has led some in the community to suspect another bull run, arguing that Bitcoin began reversing its course in December.

In his daily market commentary today, eToro analyst Simon Peters said, "$9,000 would be a test as it is seen as a key resistance level, both from a technical and psychological point of view. Such an increase would also see the price challenge the current 200 day moving average, a strong indication that Bitcoin is entering into bullish territory. However, there is always the risk of retracement if the community think Bitcoin is overbought."

Analyst Peter Brandt said recently that Bitcoin may have broken out of its downwards trend, moving in a new direction. "Has a new bull market began in Bitcoin?" he asked his Twitter following last week.

However, warnings that the Bitcoin chart may be forming a double-top pattern has put a spanner into the mix. This is a bearish chart pattern—indicating a sharp drop may be on the cards.

Likewise, Bitcoin often sees bearish momentum in the leadup to Chinese New Year (January 25), and has seen serious losses before this date for the last five years running. But the one thing consistent about Bitcoin is that it's hardly predictable.