Bitcoin price gained 30% against Tezos in the last month

Despite meteoric growth towards the end of 2019, Tezos is now struggling to maintain its momentum, and has lost significant ground to Bitcoin. 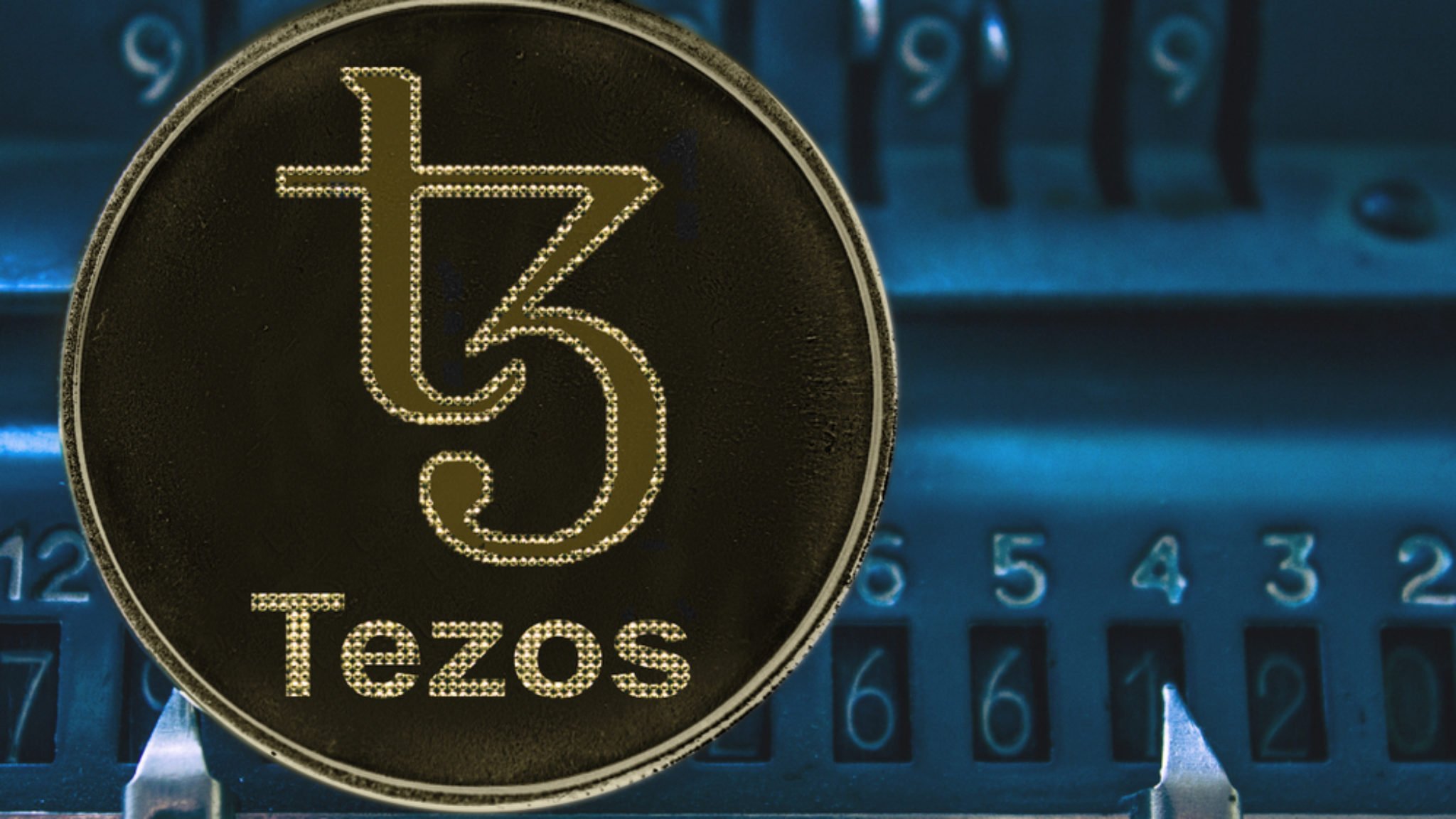 In the last month, Tezos (XTZ) has lost significant ground to Bitcoin (BTC), and the cryptocurrency has been on a stark downtrend since last December, losing a lot of its earlier gains. According to data from Messari Pro, Tezos fell 34% against Bitcoin in the last 30 days and the cryptocurrency is now down more than 27% for the month against the US dollar.

Overall, Tezos is one of the worst-performing major cryptocurrencies in the last 30 days. One XTZ is now worth $1.30.

This comes just months after Tezos saw an impressive rally. The price of Tezos rose from $0.85 to $1.83 between November and December, last year. This was largely led by a flurry of crypto exchanges adding staking support for the proof-of-stake coin.

However, its progress has been masked by Bitcoin SV (BSV)—a rival coin backed by self-proclaimed Bitcoin founder Craig Wright. BSV surged by 71% in the last month against USD, while gaining 52% against Bitcoin. It now rests at the eighth largest cryptocurrency by market cap.