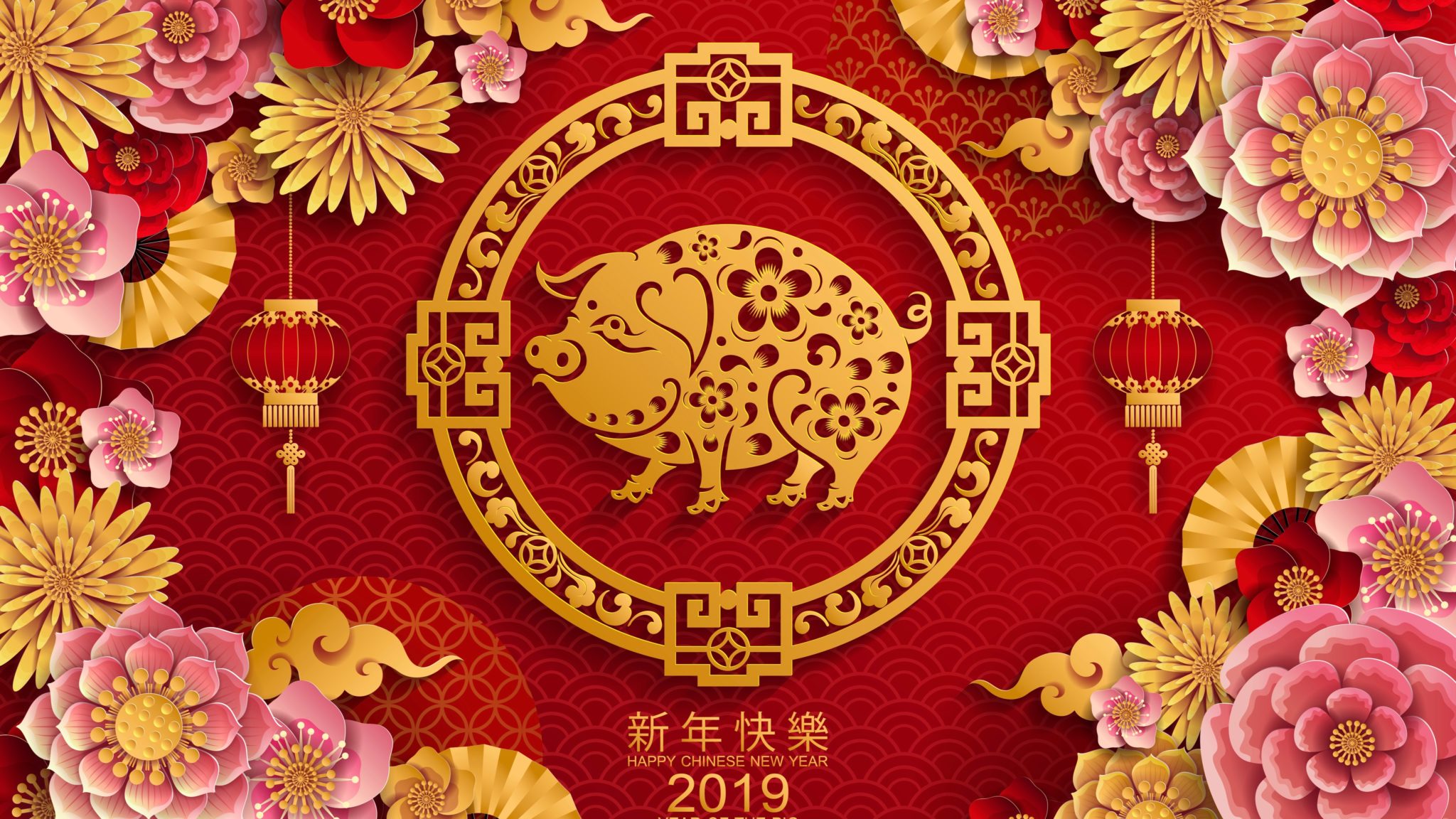 The study, published on Tuesday, provides a fascinating snapshot of China’s online crime epidemic. A fall in reports of cybercrime as a whole, coupled with higher per capita losses, indicate that China’s online scammers are targeting wealthier individuals and becoming increasingly sophisticated, according to the analysis.

Financial fraud was the most common type of online crime—in respect of the number of incidents reported—3,314 reports were made in 2019. And, of those reports, “virtual currency fraud” was the biggest culprit, in terms of the extent of losses, followed by “investment loss” and "speculation fraud.”

Financial scams, online gambling scams and dating scams were the three types of fraud with the highest per capita losses, according to the report.

Who gets scammed in China—and how

Guangdong Province, bordering Hong Kong in south east China, took the lead in the number of crimes reported (10.7% of the total), but that simply reflects the Cantonese people’s relatively high awareness of rights protection, said the report.

More predictably, the top two provinces in terms of per capita loss were the mega metropolises of Beijing and Shanghai.

The study found that chat rooms and live broadcasts offering “investment guidance” were popular forums for extortion for cryptocurrency scammers. Often these featured a studio anchor, acting as a “mentor" to mislead investors, according to the report. (Obviously, this is not unique to China).

Men were more likely to be deceived, accounting for 66.9% of total reports. However, women and the elderly suffered more in per capita losses.

And 18-to-22-year-olds had the highest number of reports, accounting for 23%.

A handy guide to the top ten most common online scams was included in the report, with cryptocurrency scams topping the list. The report said these typically announce the launch of a new blockchain, and induce victims to invest in tokens, which can make them money for little effort.

Cryptocurrency trading was banned in China in 2017. But the report suggests that, with Chinese President Xi’s recent endorsement of blockchain technology, criminals have renewed their attacks and are again promising high yields with newly launched so-called ‘coins,’ or funds which are “actually frauds, pyramid schemes, and illegal fund-raising activity.”

On the whole, the report’s findings seem to indicate that, despite the slight uptick in per capita losses from cyber crime in 2018, the situation has stabilized. Xi’s hardline approach to cryptocurrencies was having its desired effect and curbing the efforts of scammers—until his recent endorsement of blockchain technology.

Because of that, for now, it’s likely that cryptocurrencies will remain in the authorities’ crosshairs for some time to come.

They’ll be watching the pig killers too.