YouTubers are being hijacked for crypto scams 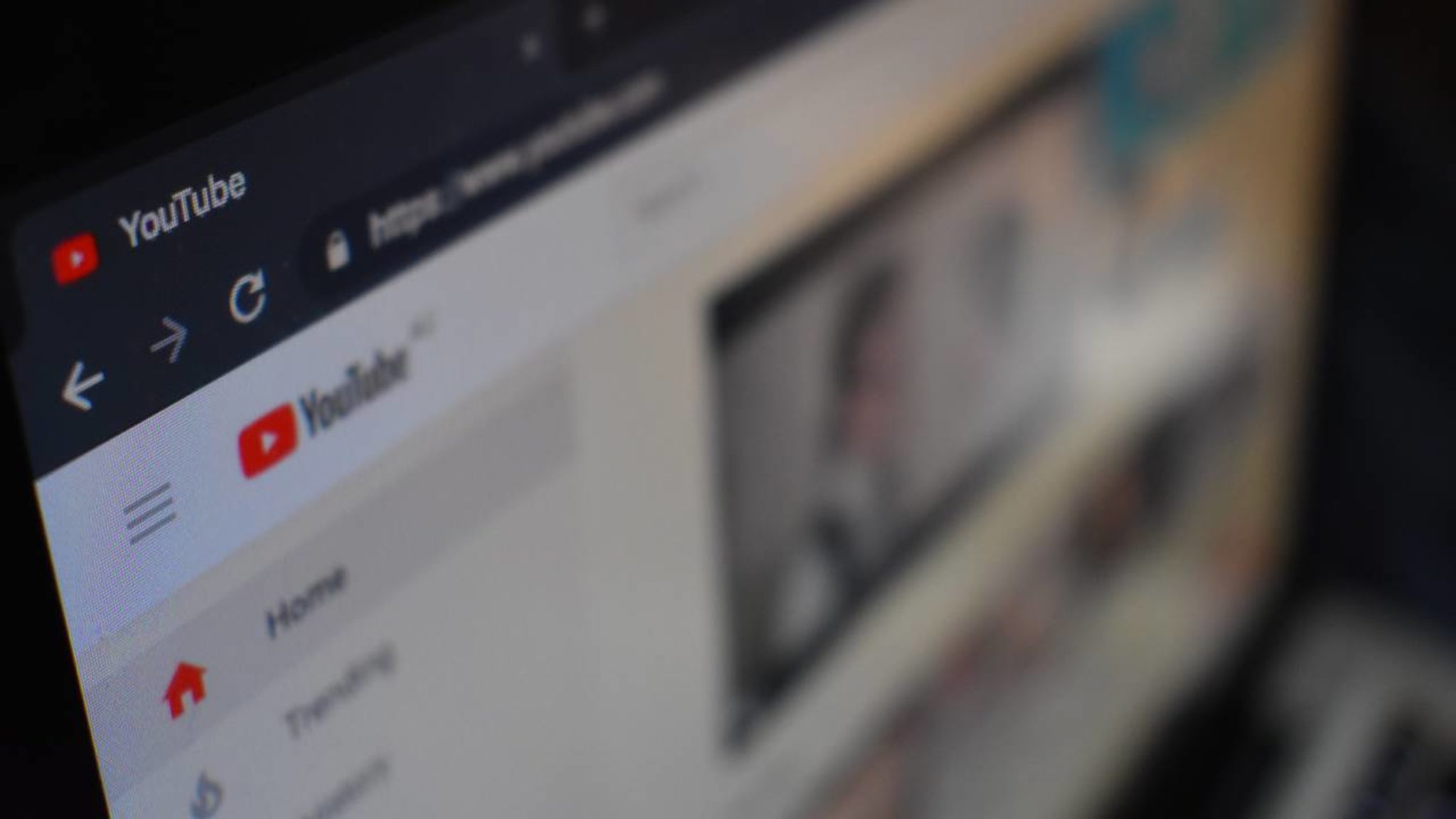 YouTube channels are being hijacked by crypto scammers (Image: Unsplash)

Imagine building up a YouTube channel with hundreds of thousands of subscribers, only to be hacked, and to have your channel turned into a puppet site for a crypto-scam.

That’s exactly what’s been happening for months. Last week, it happened to Adam Jicha, a Czech YouTuber whose gaming channel Roth Wellden had over 300,000 subscribers.

“Someone hacked my YouTube Channel with over 310,000 Subscribers and deleted all my videos. What to do? I can’t contact anyone, please help. @YTCreators,” Jicha tweeted on December 28.

YouTube got back to Jicha a day later, but, by then, all of Jicha’s videos were deleted; his moniker, Wellden, was scrubbed from the channel and replaced with the image of Changpeng Zhao, CEO of crypto exchange giant Binance.

And Jicha’s hacked account ran just a single live stream: “BINANCELIVE: interview with Binance CEO, Announce BTC Giveaway,” which promised to airdrop customers 5,000 Bitcoins. All you had to do is send crypto to an address, and the video’s creators promised to give you even more back in return.

The feed, of course, was a scam—the real CZ wasn’t giving away free Bitcoins. Jicha had received an email to collaborate with Gamegloom.com, a fake site that promised to offer a video-game streaming service (like Google’s Stadia). In the email, Jicha was given an activation key for an application to stream PC games to mobile phones, but it was fake. In fact, Jicha had downloaded a keylogger; a service that tracks all the keys you enter on your computer.

Jicha cottoned on quickly and ran an anti-virus program, changed all his passwords, and reinstalled his computer. Too late; hackers had a copy of his ID card, and used his information to hack into the account. A few days later, Jicha’s account was being sold by a dark web vendor for 0.45 bitcoins (around $3,300).

Jicha eventually got his account back on December 31, but his story is the latest in a string of crypto scams targeting YouTubers.

Several YouTubers’ accounts have been hacked and turned into channels purporting to be run by Brad Garlinghouse, the CEO of cryptocurrency company Ripple. Currently,  the ersatz Garlinghouse accounts still “have” hundreds of thousands of subscribers, and are pushing videos encouraging viewers to give money to an address. Upon sending XRP to an address, viewers are promised far more in return.

YouTube placated Forbes with the following blanket statement back in November, when it investigated the hack of gaming YouTuber MarcoStyle: “We take account security very seriously and regularly notify users when we detect suspicious activity. We encourage users to enable two-factor authentication as part of Google's account Security Checkup, which decreases the risk of hacking. If a user has reason to believe their account was compromised, they can notify our team to secure the account and regain control."

Forbes noted it was the same statement issued to the publication in response to a previous story on “spear phishing” attacks.

YouTube’s lackadaisical attitude towards hacked YouTubers comes amid its decision to ban hundreds of crypto-related news channels around Christmas time—and then subsequently reinstate most of them a week later without penalties.