Filecoin dares you to break its newly launched testnet

Over two years after a $257 million ICO, Filecoin has launched a test version. And it wants you to test it to the max. 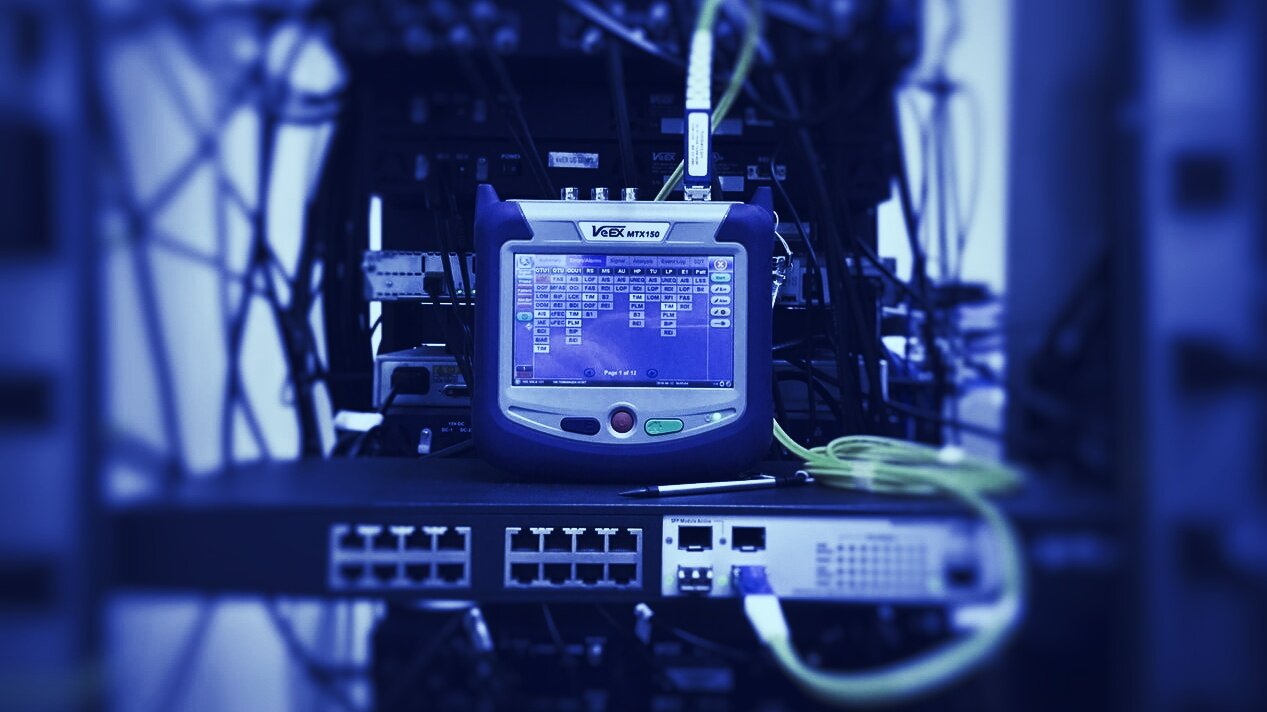 Decentralized storage provider Filecoin is one step closer to going live. It finally launched its long-awaited testnet (a demo version of the protocol) Wednesday, and now wants people to push it to its limits.

Filecoin’s protocol lets anyone rent out spare storage space on their computer to other users on the network. In 2017, the startup raised $257 million via initial coin offering for its native token, FIL. Since then, the project has been delayed several times, raising concerns among some members of the community.

As Decrypt reported in late September, Filecoin previously launched its development networks, which allowed users to test the protocol. The startup reported a peak of 500 nodes and 17 petabytes of pledged storage capacity at the time.

The testnet’s main purpose is to evaluate Filecoin at a meaningful scale before the mainnet launch and to fix any issues that may arise.

Currently, it is supposed to be the most realistic simulation of Filecoin to date. With its help, prospective storage miners and clients can get familiar with sealing performance and hardware requirements, store and retrieve real data, and participate in deal-making workflows. Developers can also begin building applications on top of testnet-compatible APIs (a tool used for connecting data).

At the same time, the developers also warn that Filecoin’s current protocol is not yet 100% complete. It shouldn’t be considered a stable network since its entire purpose is to discover and fix various bugs. For this exact reason, Filecoin’s team is literally asking users to “break the testnet.” It is also expected that the network will be restarted several times before the mainnet’s launch.