Exercises led by former government officials demonstrate that a Chinese digital currency would pose a substantial threat to the US dollar. 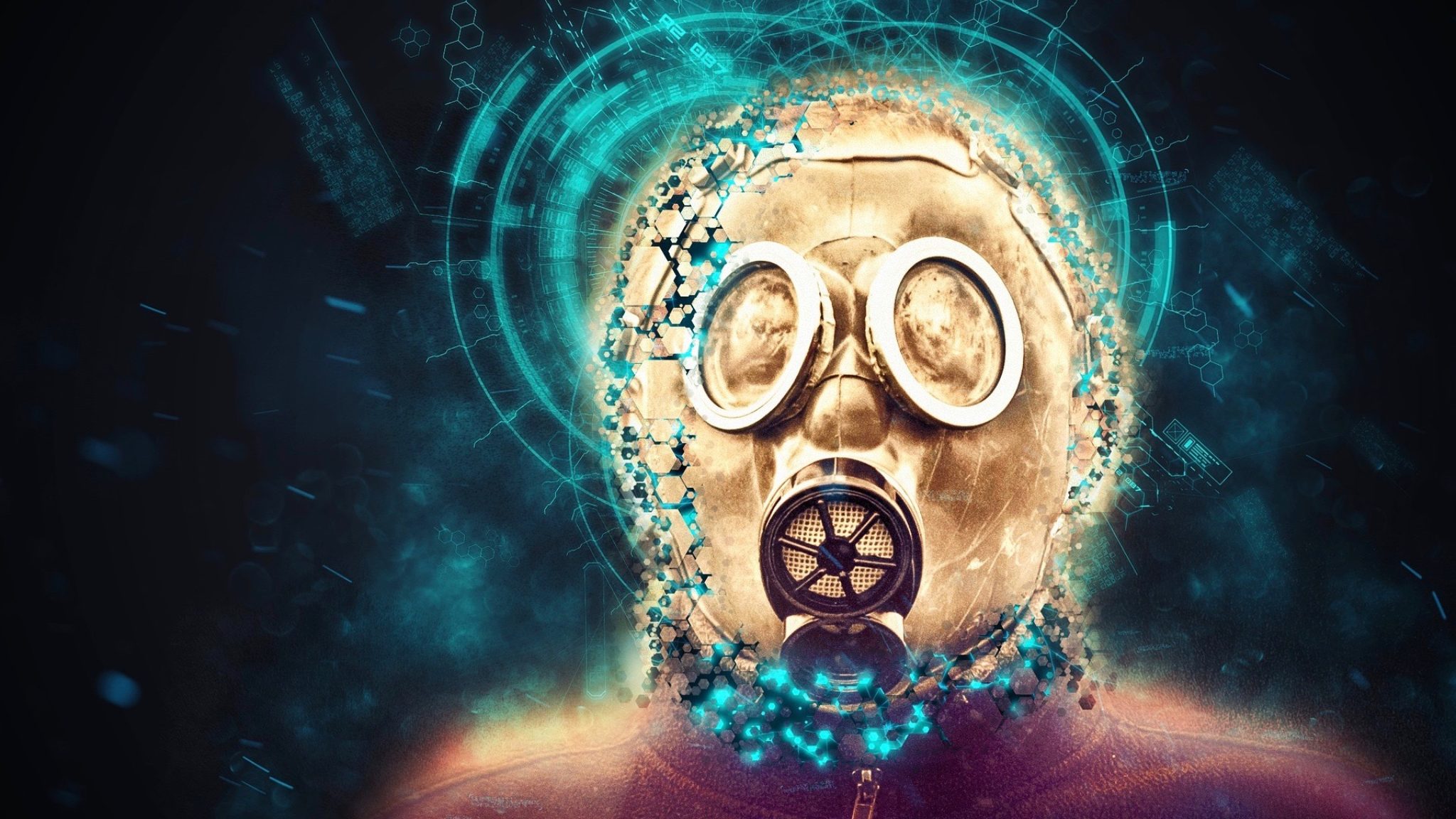 A crisis simulation carried out by former senior US government officials has demonstrated that the US dollar’s dominant position in the global financial system would be severely undermined by the issue of a Chinese digital currency.

The former officials, now senior academics at Harvard University and MIT, enacted a situation where North Korea was able to successfully launch a nuclear missile funded by a digital currency issued by the People's Bank of China, thus bypassing the global banking system. Such as scenario, they determined, could mean the delivery of a warhead to the continental US in as little as six to nine months.

The exercise, dubbed “Digital Currency Wars: A National Security Crisis Simulation,” took place on Tuesday at Harvard’s Kennedy School and provides a stark warning about the power of cryptocurrencies in a rapidly changing financial landscape.

“The fundamental nature of money is changing,” said Neha Narula, director of the Digital Currency Initiative, part of the MIT Media Lab.

She outlined other potential scenarios that could be funded by cryptocurrencies, such as cyberattacks on individual banks and the SWIFT banking network. “The competitiveness of the US dollar is a matter of national security,” she warned.

The simulated National Security Council discussed alternatives to US sanctions; what America’s future might look like if the dollar’s economic dominance is over, and whether the US should develop its own digital currency.

Ashton Carter, director of the Belfer Center, Harvard Kennedy’s international security and diplomacy hub, played the US Secretary of Defense in the simulation—his former role at the White House during Obama’s presidency.

“We can’t let stand the Chinese using this currency issue as a way of making inroads into what has traditionally been a strength of ours,” he said. “We have to counter it in some way.”

Lawrence H. Summers, Harvard president emeritus, revived his former role as Treasury secretary in the Clinton administration. During the discussion he pushed for multifaceted response, including a public-private partnership to develop digital options, and a “hardening” of SWIFT, to make the current international payment system more secure.

How China is developing a digital currency

China stepped up plans to digitize the Chinese reminbi and launch a state-backed digital currency, dubbed “DCEP,” after the announcement of Facebook’s Libra. However, a launch date has not been specified. The DCEP will reportedly be issued by commercial banks and large corporations to China’s 1.3 billion citizens. And China is not the only country developing a central backed digital currency.

Several of the participants at Harvard’s simulation, called for more proactive steps and for the US to create its own digital currency.

In a letter to US lawmakers, sent on the same day as the crisis simulation, and in response to concerns about the central bank’s competitiveness, Federal Reserve Chairman Jerome Powell addressed calls for a US digital currency.

”We have assessed and we continue to carefully analyze the costs and benefits of pursuing such an initiative in the US,” he said

He added that the Fed is “carefully monitoring the activities of other central banks to identify potential benefits” in developing a digital currency, but "to date, our observation is that many of the challenges they hope to address do not apply to the US.”

We’ve reached out to the Harvard and MIT academics for comment, and will update accordingly.