Ubisoft-backed B2Expand is set to release an Ethereum-based blockchain racer that lets players own and swap cosmetic items. DappRadar will help promote. 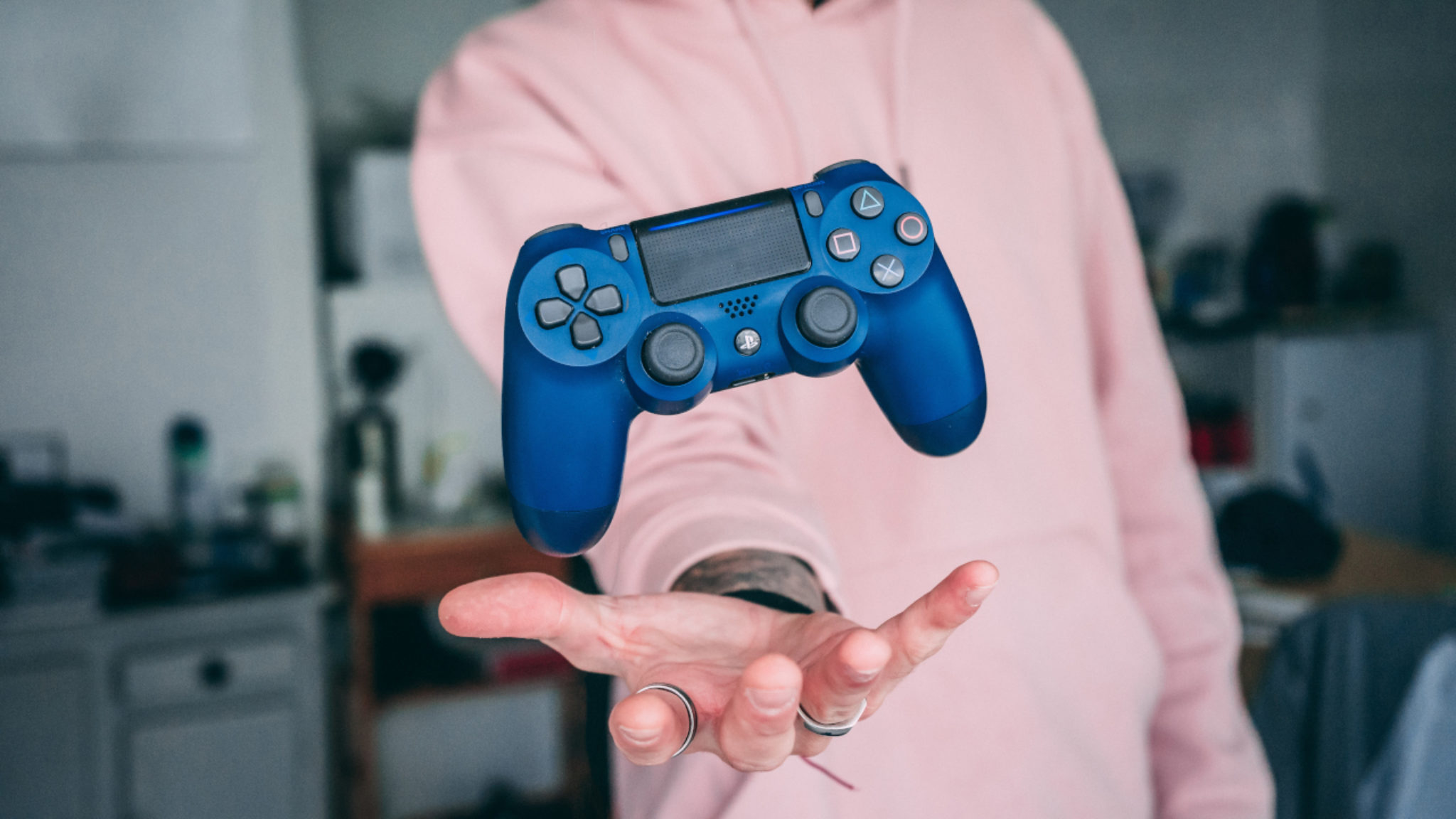 Set for full release in mid-2020, Light Trail Rush blends futuristic racing with vehicular combat, similar to Sony’s Wipeout series for PlayStation. However, there’s no predefined track layout here: the first-place racer sets the path and earn points for holding the spot, and the other seven competitors follow and aim to overtake the pole position.

Light Trail Rush’s collectible cosmetic items are Ethereum non-fungible tokens (NFTs) based on the ERC-721 standard, and can be traded and sold. DappRadar will help promote the game’s release with limited-edition skins, including ship materials and visual effects.

The game is already playable on Steam via a pre-alpha Early Access build, which players can gain access to by requesting a code via the Light Trail Rush website. B2Expand and DappRadar will launch a sale on discounted in-game items beginning on November 15, and they will be usable in the pre-alpha version.

B2Expand is the French studio behind Beyond the Void, a free-to-play space game that blends real-time strategy (RTS) mechanics with multiplayer online battle arena (MOBA) elements. It is currently available on Steam, and is one of our picks for the best blockchain games you can play right now. The company was previously part of game publisher Ubisoft’s Entrepreneur Lab program to help nurture gaming technology startups.

In September, DappRadar announced that it had raised $2.3 million in seed funding in an effort to expand its services and improve dapp discovery. Naspers Ventures led the round, with other investors including Angel Invest Berlin and Blockchain.com.