WWF thinks the Ethereum blockchain may hold the key to better fundraising—but not in the way you're thinking. 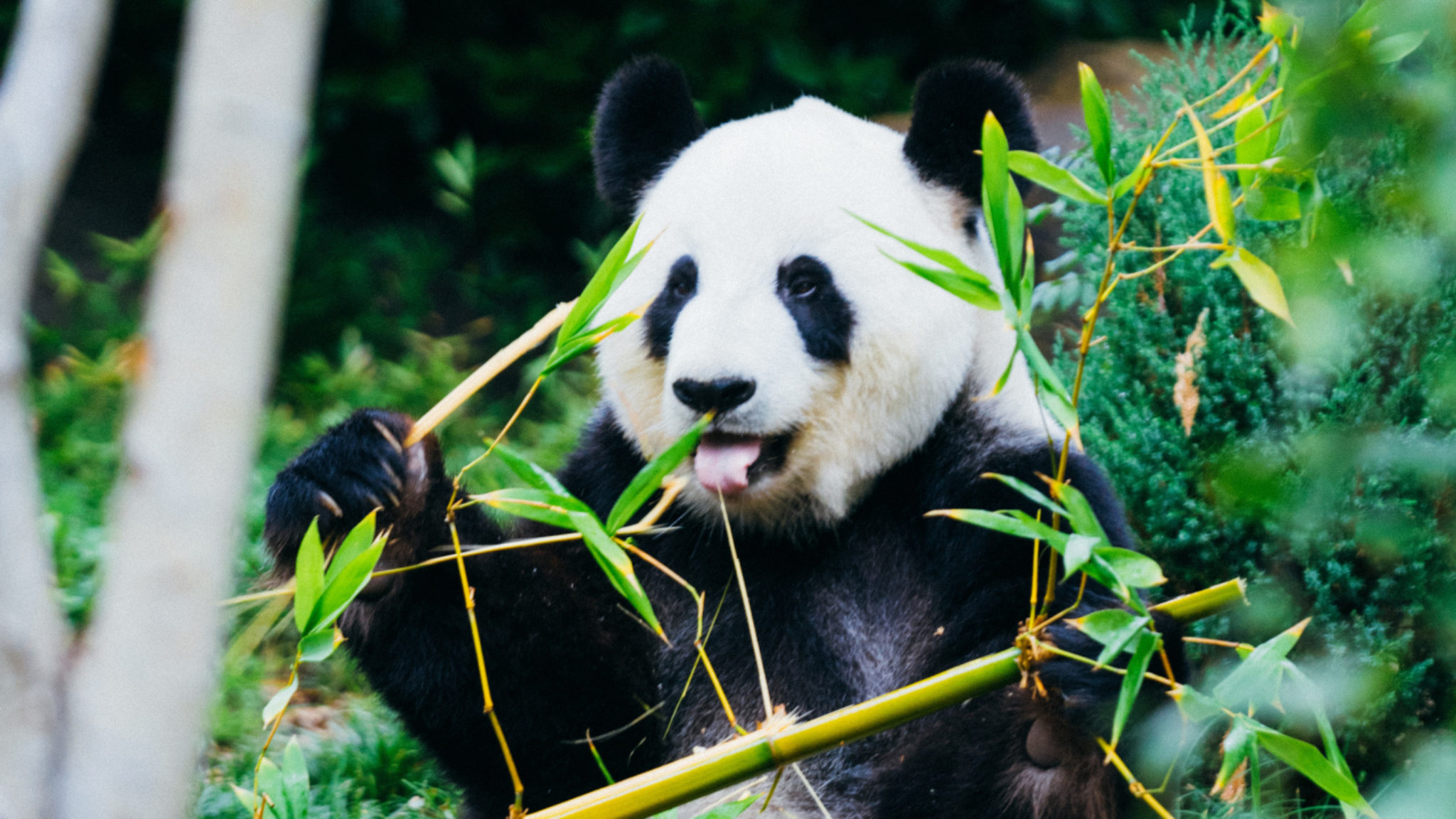 First it put the World Wrestling Federation on notice for trademark infringement. Now it's putting donor funding on a blockchain to make sure environmental projects have more impact than a Stone Cold Stunner.

The World Wide Fund for Nature (WWF), the international conservation agency with a $300+ million annual operating budget, unveiled its own blockchain this week at the Concordia Summit, a companion event to the United Nations General Assembly that highlights social impact partnerships. The blockchain, Impactio, is powered by Kaleido, a blockchain-as-a-service platform backed by ConsenSys (which also happens to fund Decrypt.)

WWF started Impactio as a way to meet the United Nations Sustainable Development Goals (SDGs), many of which align with WWF's mission. The SDGs are a laundry list of 17 goals UN member states agreed to in 2015 that would eradicate poverty, while improving the health and wellbeing of people across the planet. The hoped-for outcomes include ocean conservation, affordable and clean energy, and gender equality.

There's no clear-cut way to reach these objectives, though UN agencies have built them into their funding processes. That means nongovernmental organizations applying for UN funds must show how their projects will benefit the development goals.

But the UN itself relies on member countries to fund its work. And as WWF Global Conservation Director Kavita Prakash-Mani, flanked by ConsenSys founder Joseph Lubin, said at the Concordia Summit, “We face a $2.5 trillion funding gap to achieve our Sustainable Development Goals (SDGs) by 2030." Impactio, she believes, may be part of the answer as it could facilitate new partnerships between private donors and "social and environmental impact projects" that need money.

The implied problem is that potential donors do not have a clear idea that their money will have an impact. Projects, meanwhile, can't see behind the curtain of the grant process to know why their bids aren't getting attention.

Impactio, theoretically, would give both sides more comfort. It's already been piloted with 100 participants reviewing projects that could move the world closer to meeting the SDGs. The blockchain allows experts to review the projects, with tokens used to "incentivize collaboration and decision making," according to WWF.

Instead of individual donors analyzing each project, the idea is to let the blockchain network facilitate the vetting process using experts. With everything on a blockchain, the project curation process is designed to be "highly transparent, automated, and tamper-resistant."

The solution may sound like a non-profit incorporating blockchain to get attention, but WWF isn't looking for people to buy WWF tokens on Binance. Instead, it's built something closer to a token-curated registry. Moreover, the move comes out of WWF's Panda Labs, an incubator unit akin to the UNICEF Office of Innovation that values problem-solving over publicity.